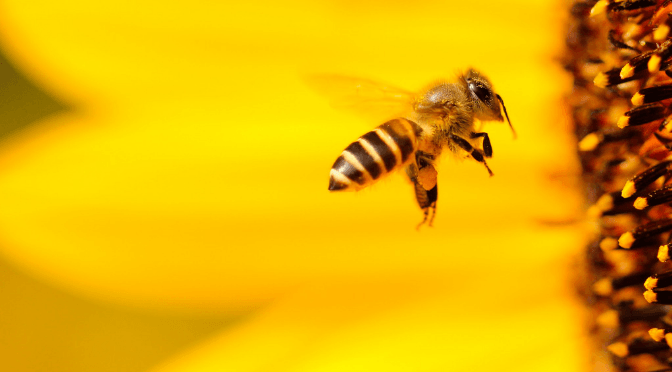 My mission to save the bees started last summer when we FINALLY got a garden. After a decade with no outside space whatsoever.

We both love lavender and bees, so planted 6 lavender plants (we now have about 15).

SO MANY BEES CAME.

At any one time during the day, we had up to 6 different kinds of bees on the lavender. It was incredible.

Anyway, before we get into helping the bees, let’s talk honey.

It’s the one product I didn’t need to think about cutting out (apart from checking it’s not a weird added ingredient in something) because I don’t like it.

And before any honey lovers have heart attacks, the reason I don’t honey is a bit unorthodox.

You see, my dad kept bees as a hobby. He didn’t do anything like cut the wings off the queen or feed them sugar water but he did harvest the honey.

It was actually quite a stressful occasion. He brought the combs into the kitchen, and it attracted WASPS. Because we had a few hives there were always bees hanging around and they’re cool.

The bees saw the wasps off though (legends, they are) and I’m yet to be properly stung, though I once got grazed by a sleepy bee living in my chair), but waps were pretty persistent. The kitchen was like a mini Battle of the (sting-y) Bastards.

Definitely for breakfast on toast and probably on sandwiches for lunch.

I loved it, until one day I’d had too much, and I’ve never wanted honey again. Ever, ever, ever.

In the end, my dad became allergic to bee stings and the bees flew away and went to live in a tree in the garden.

Wow, that sentence made it seem like those two things were linked.

I think the bees swarmed, went to live in the tree, and my dad didn’t bother catching them because if they stung him his face would swell up and make us cry.

I digress with weird tales of my childhood.

Is what we’re here to learn.

I’m going to break it down into bullet points so that you can, if you so wish, put them on an index card and either carry them around with you or learn them. You know, just in case anyone wants to know.

In a nutshell, when we take honey we are taking something that doesn’t belong to us that we don’t even need. Use maple syrup.

Oh, and since 95% of honey is imported, it ain’t great for the old carbon emissions.

How to save the bees

We plant lavender, which they LOVE, as do butterflies and moths.

It also keeps mozzies out of the house.

We live in rural-ish North Yorkshire, where you wouldn’t think the climate was conducive to growing lavender, but we just laid gravel around the plants for drainage (they like dry conditions).

They would also be in direct sunlight if the sun ever got round to shining. Last year the lavender thrived because it was so warm, so fingers crossed it does again this year.

We also planted a lot of native wildflowers which were marked as being good for bees. When you go to a garden centre, just look for the plants that are covered in bees. It’s as easy as that.

Also, don’t be too vigilant about weeds. Bees freaking love dandelions, and since Isobel does too, I can’t really dig them up. Last year I let my niece blow every single dandelion clock I had, so I’m going to have a bumper crop this year.

Cool it with the pesticides. I live next to a duck hotspot (but not near a river. Don’t even ask. Last year we were the proud parents of an abandoned duckling for a couple of weeks before she went to a rescue centre to be prepped for release).

I’m hoping to attract a duck into our garden (tips below plz) because they’re great for eating slugs and other plants munchers. We have a hedgehog or two (eeeee!) but contrary to popular belief they don’t really at slugs, preferring worms and other meatier, less poisonous fare.

We had slugs come into the house last year, but once we found out where they were getting in and lined the entrance with copper tape, they stopped bothering.

Put water out for the bees.

We have a shallow terracotta bowl for the bird to bathe in. I put a rock in so any errant bees can crawl out, but it’s a bit far away from the lavender, so I filled a spare ramekin (although aren’t all ramekins technically spare?) with pebbles and water for a little bee watering hole. I’ve never actually seen them use it, but it’s not all about me.

Don’t kill wasps either. Have you ever killed a wasp and then realised it’s a bee and felt like such an arsehole? Yeah? Why?

Humans are so weird! We feel so guilty about killing bees, but become adept assassins when it comes to wasps! WASPS ARE PEOPLE TOO!

You can’t go around killing things that are mean.

I cannot comment on removing wasps nests. Hopefully, I’ll never have to deal with it. I just try to keep a healthy population of bees in my garden and hope that the wasps are intimidated.

To remove a bee, get a glass and wait until it goes onto a window and then gently trap it, put a piece of card over the glass and release the bee outside (TOP TIP – find the card BEFORE you trap the wasp. You will not have anything within arms reach to cover the top of the glass, I can guarantee).

To remove a wasp, open all the windows and doors, then remove yourself and any pets. Wait for the wasp to leave. If it doesn’t, who knows? Maybe move.

And that concludes this post on bees. Come back on Monday for my vegan story, which I haven’t written yet, so can’t really tell you how it’s going to go. I’m sure it’ll be excellent though. 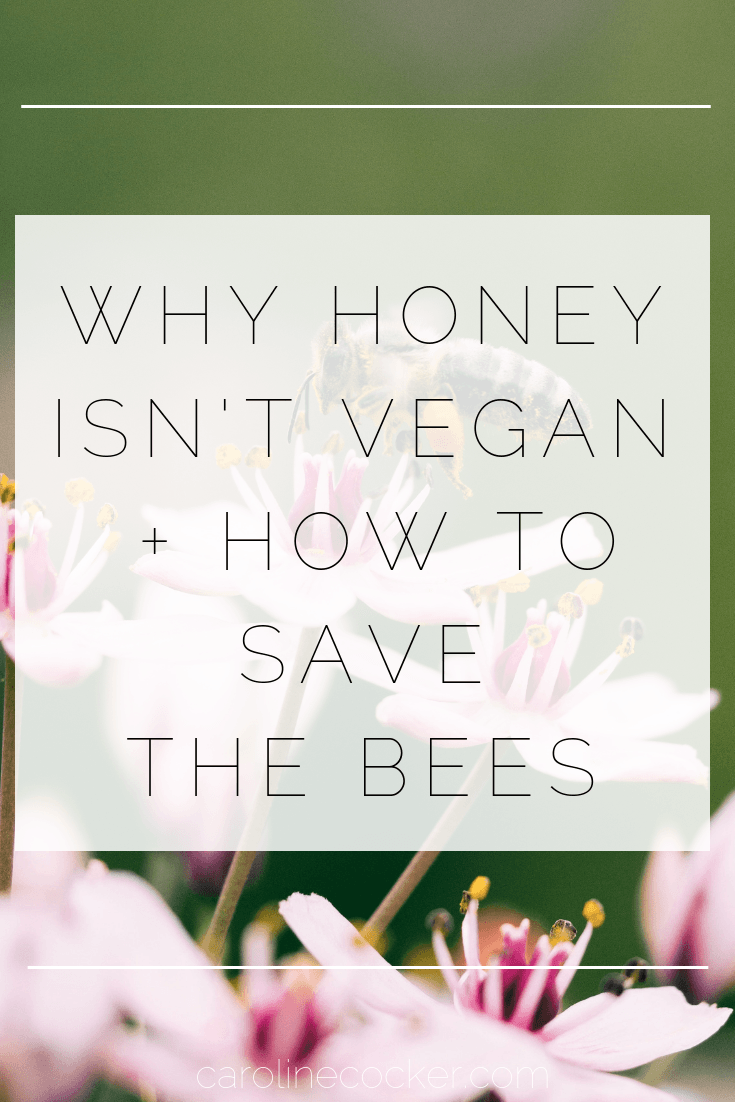 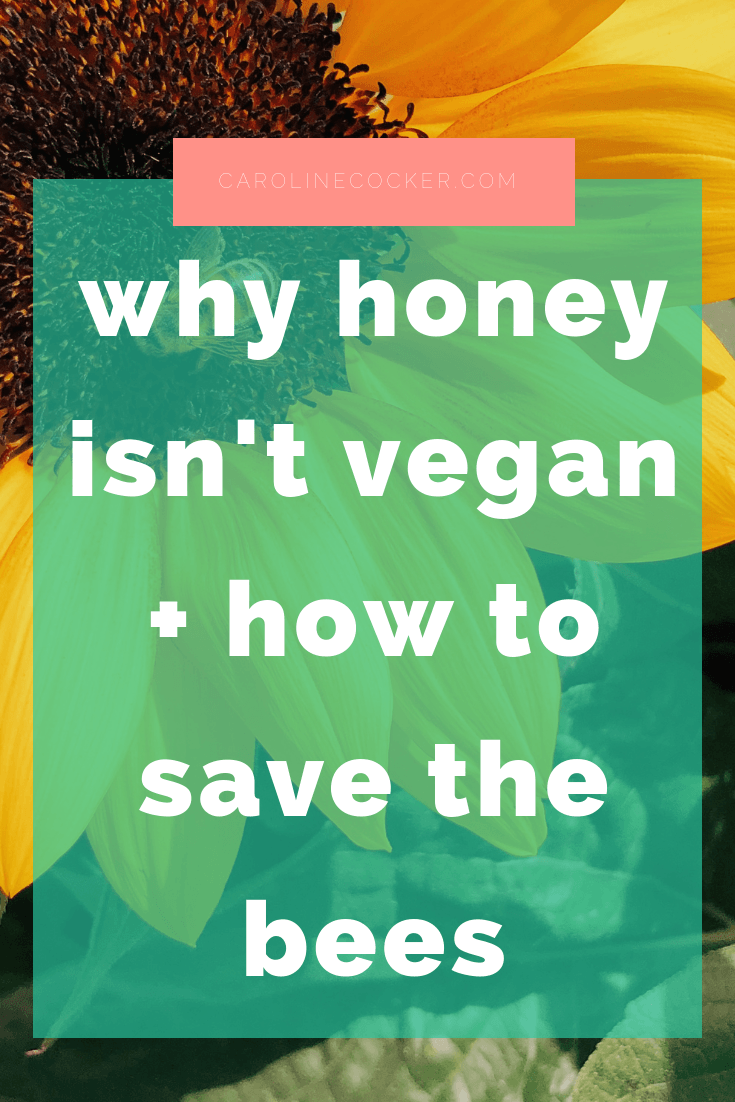 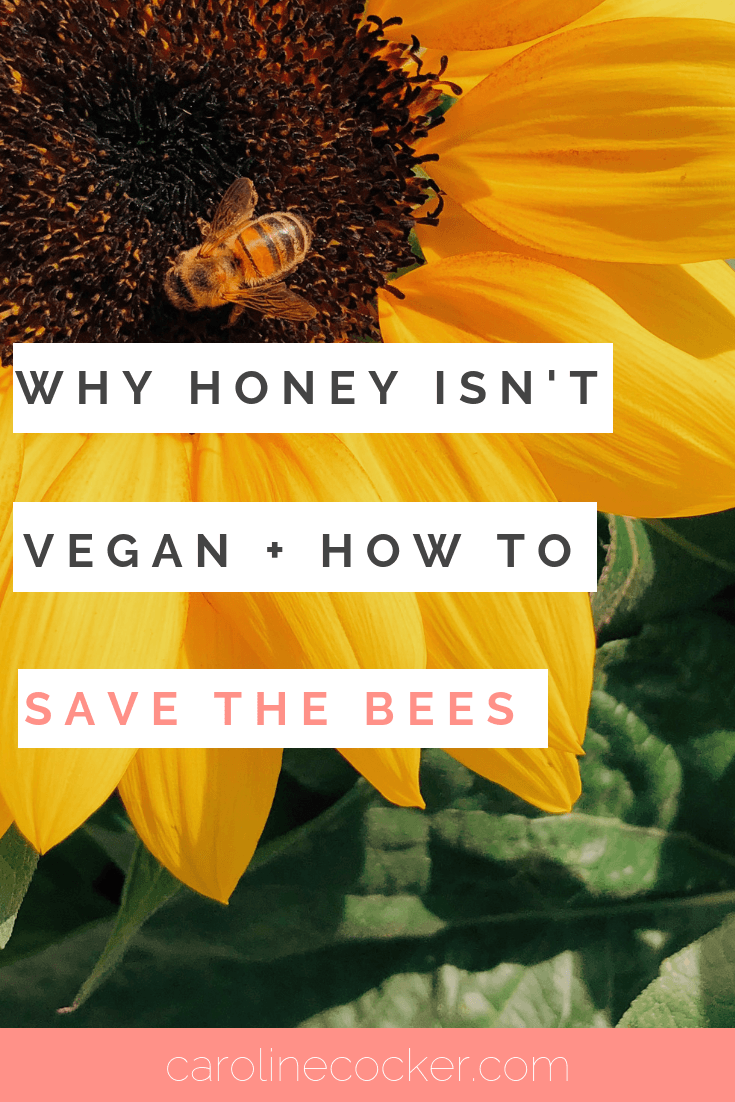 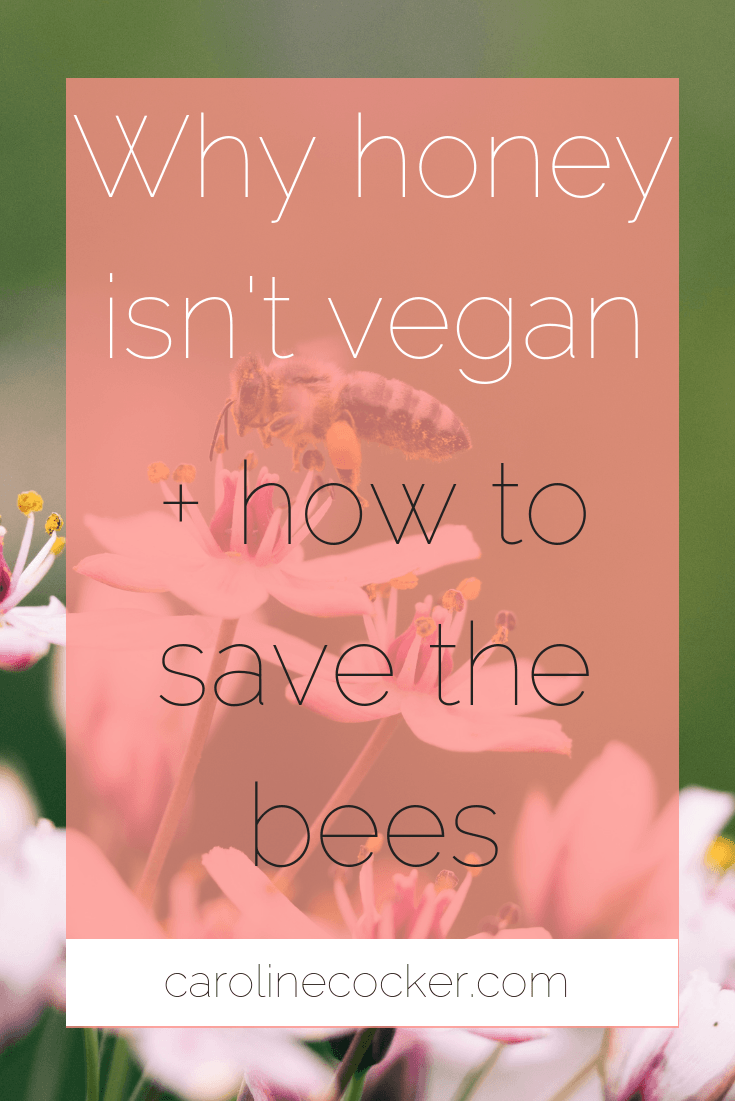