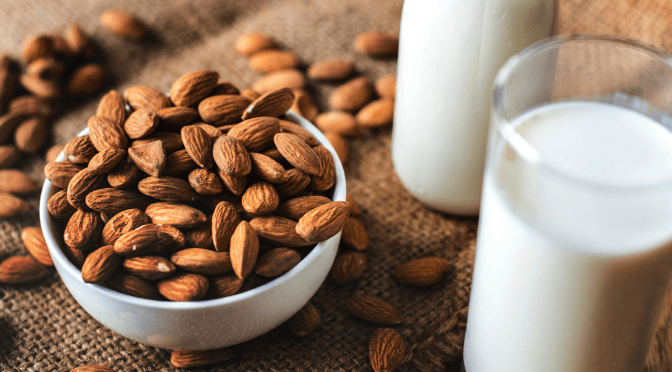 So milk from a cow is gross, yes? We’re all on board with that one, yas? Luckily we don’t need to drink it anymore, because there are a plethora of plant milks that are easily available. But how do you know which plant milk is best?

Milk in some form or another is an absolute necessity for pretty much everyone, especially here in the UK where our blood is 95% PG Tips and the national currency is Weetabix (which, btw, is extremely high in iron, if that’s something that is a problem area for you).

I don’t really like tea (BUT DON’T TELL ANYONE ELSE. THEY’LL KICK ME OUT OF ENGLAND).

I mean, it’s ok, but I’d rather have coffee and that’s ok!! It wouldn’t do if we were all the same. I’m happy with my decision to not drink tea.

We use milk in other stuff too – porridge, smoothies, with cookies, in cooking…it’s a big part of life.

I’m not planning on making this particularly long and cumbersome (though who knows?), so let’s just crack straight on.

Btw, the order I’ve discussed the various plant milks is entirely arbitrary. It’s literally the order I thought of them in.

And I know that by EU law we can’t call plant milks milk, but here, in my corner of the internet, I BREAK THE LAW.

Also it probs only applies to manufacturers.

Almond milk was once the queen of the plant milks, but oat milk has changed the game and now almond milk has essentially been banished from the kingdom. I can’t say how good or bad almond farming is for the environment without doing a lot of research, but I can tell you that oat milk is better for the environment, if only because it grows well in the UK, thus cutting down on transportation costs.

Ok, so, how do you actually pick which one to go for?

I’d advocate picking the one you like the taste of first.

This is largely trial and error, but you’ll probably find that you’ll prefer different milk for tea, coffee, and cereal. When first going vegan just try as many as you can – that goes for brands as well as the type of plant milk.

Nutrition is also important. Most bought plant milks in the UK have added calcium, vitamin D and B12, which is great (shake ’em first to mix the goodness in) but they’re also fairly heavily processed and probably have emulsifiers and thickeners etc. in.

If you’re worried that you can’t get enough calcium on a vegan diet, then drink more plant milk. Two soya lattes and a smoothie made with plant milk will get you all of your RDA for calcium, obviously depending on the size of the drink.

If that doesn’t float your boat, you could make some pancakes containing plant milk, or have it on cereal or in overnight oats. If you’d like more information on how to get optimum nutrition on a vegan diet, click through to this post.

Homemade plant milk is great but, in my opinion, a massive ball ache. But you know me, I’m too lazy to cook rice, for god’s sake.

So I will introduce to the way I work out which plant milk is best:

Groundbreaking stuff, no?
My favourite is oat milk or unsweetened soya. Rice milk is the devil (though it’s the best one for nut/gluten allergy sufferers). A girl at work says she likes rice milk the best, but I assume she’s lying. For what reason though, I cannot say.
I know I don’t drink it, but I have it on good authority that the Oatly barista milk or the Oatly semi is the best plant milk to put in tea. This good authority comes from my friend Jenny and the entirety of UK vegan twitter, so I think you’ll agree that’s pretty rock-solid evidence. 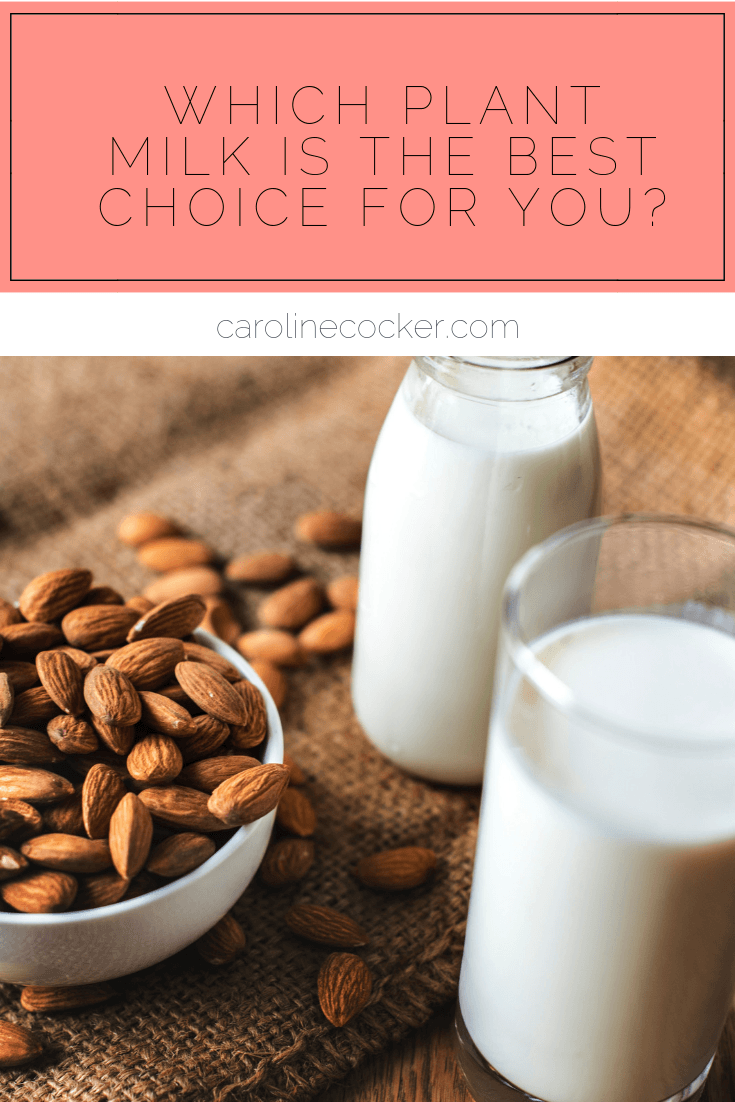 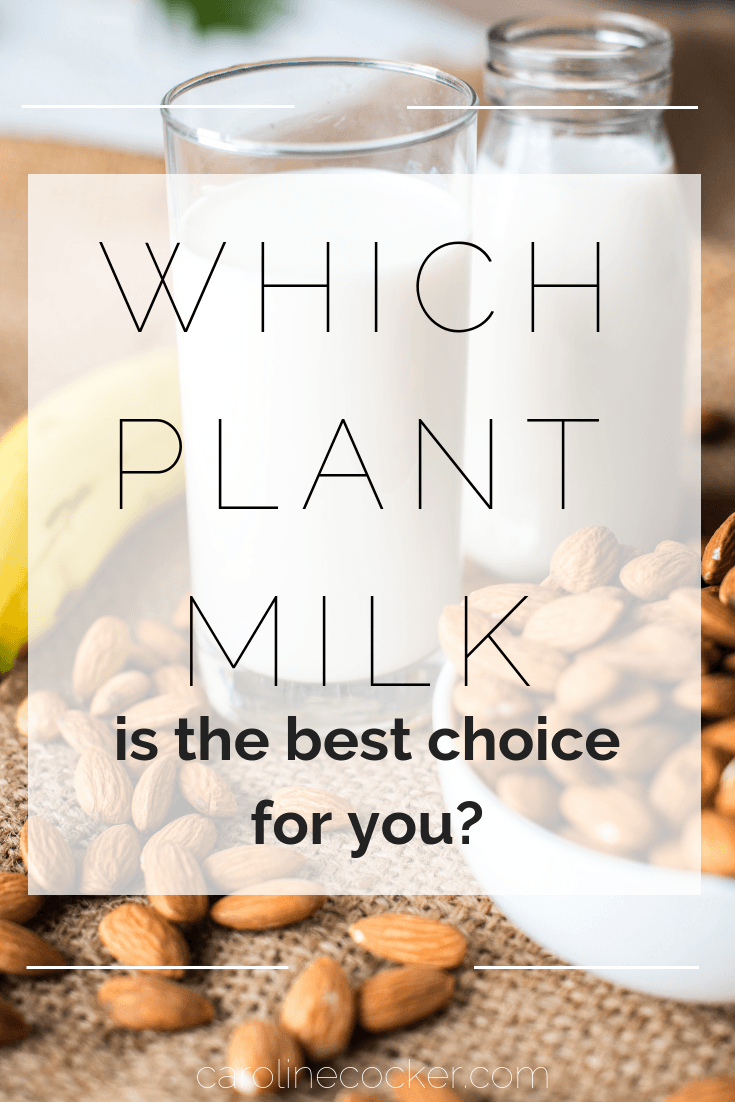 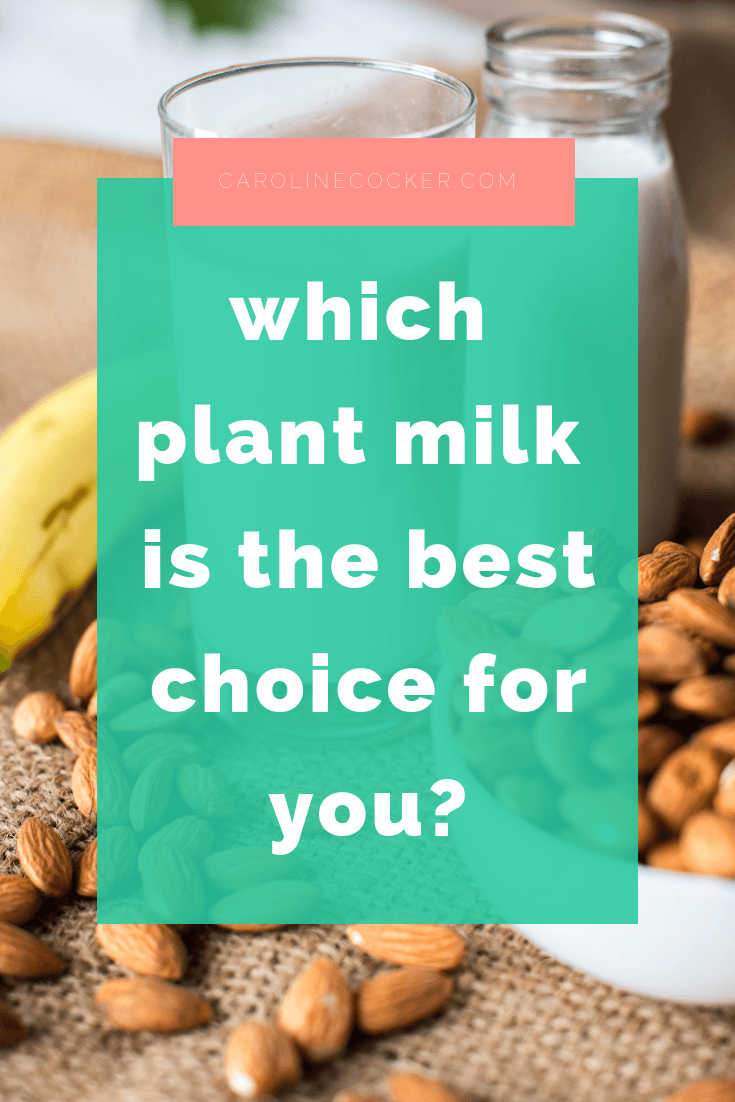 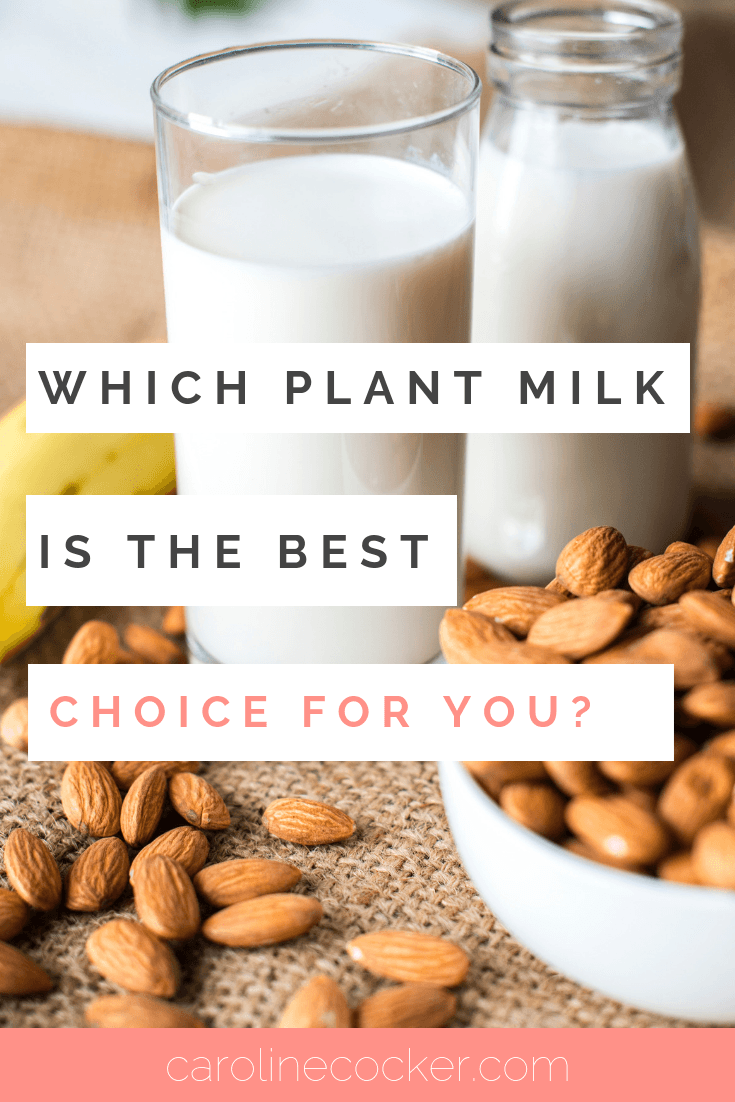 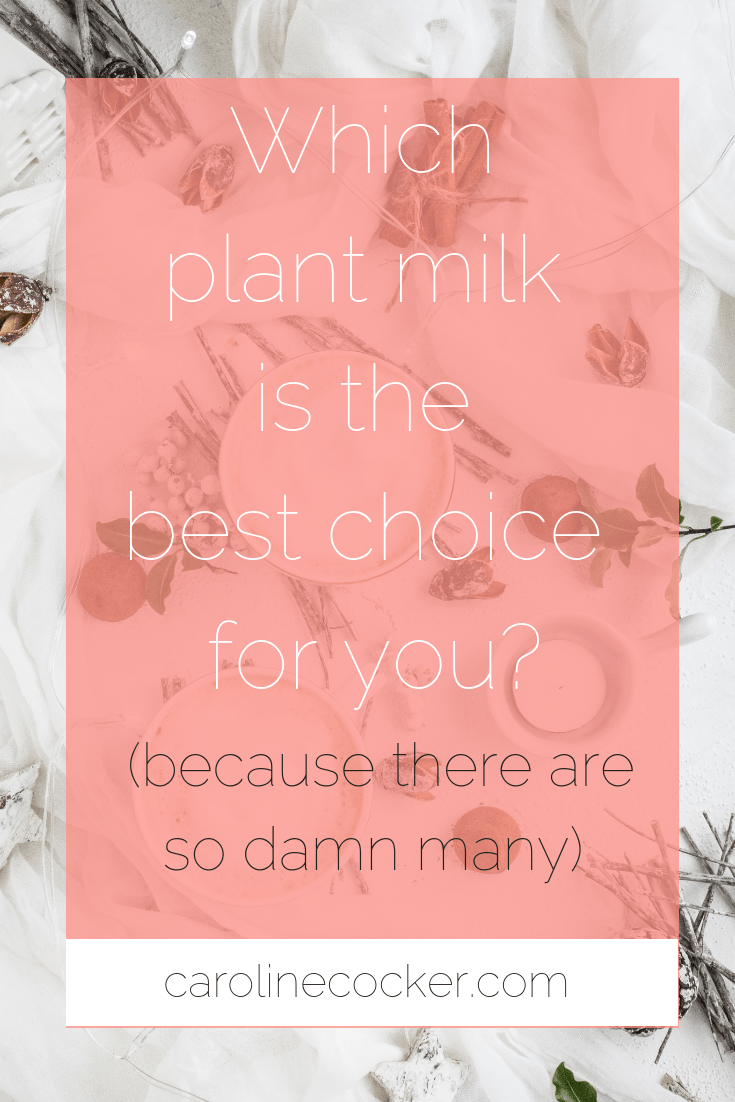