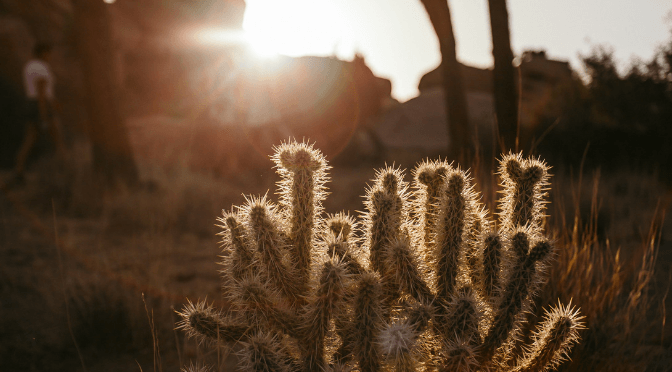 Imagine if we still ate now what our early ancestors ate.

I think I’d have probably have died around twenty. My dad could easily have provided for us (if he got released into the wild now, he’d be on a David Attenborough programme chasing down an antelope by Easter), but I’m not much of the hunter-gather type.

The whole ‘what do humans eat in the wild’ question is one regularly posed by non-vegans, as a way to make themselves feel better about supporting unnecessary slaughter.

But on the whole, the entire argument is void. Rather like the whole ‘lions tho’ argument (read more about my thoughts on that here).

We can cite our pointy teeth to the cows come home, but the fact remains that modern humans wouldn’t survive in the landscape that our ancestors did.

We can’t run fast enough, we can’t digest well enough and our teeth are not designed for ripping flesh.

And over the generations, we’ve become more squeamish.

One’s great grandmother would have stoically whacked the family pig on the back of the head with a shovel in order to feed one’s family.

Would one do it nowadays?

Not on one’s fucking nelly.

We’ve not become more compassionate or less cruel or anything like that.

We’ve done what humans have done for thousands of years and will continue to do so until we inevitably set off our own doomsday device – we’ve adapted.

We don’t need to keep our own pig in the back garden to eat food scraps.

We don’t need to frantically grow tomatoes all summer and then preserve them for the winter months (although after Brexit, who knows?).

Nowadays, we go to the shops and we buy stuff.

That’s what we do.

So the question of what our bodies are designed to eat doesn’t factor in.

There is a difference between living to survive and living to your optimum potential. That early man became evolved because he learned to eat meat may be true (it was probs more the fire than the meat, but ho hum), but in today’s modern society, we need to evolve to live without it, before it drives us to extinction.

A short, and probably very reductive one, but it’s what you’re getting.

The first humans came from Africa.

There were a lot of humans all over the world, that didn’t come into contact with each much.

At least not for a bit.

WOULD YOU BELIEVE that they didn’t all have the same diet?

Humans did the same. I mean, they didn’t push seals off icebergs or whack penguins around in the surf for a laugh (I do not like killer whales. They are the mean girls of the dolphin family), but different groups ate different things.

I read an article ages ago that cited that early man ate a broad diet, mostly consisting of fruit, seeds, nuts, insects, and the occasional lizard.

If your tribe lived in the tropics where there was a load of fruit, your diet would be predominantly fruit and insects.

If you lived in the article circle, there’d be more fish and whale in your diet. Far less fruit.

If you lived in more temperate climes, you could have fruit, veg (although research shows that early man wasn’t too keen on veggies) and as many small furry things as you could be arsed to catch.

7,500 hundred years of practice is why Europeans are less likely to be lactose intolerant than other people.

So what did early humans eat?

Whatever they could find.

It was a matter of life and death.

Do you really think people drank cow’s milk and ate eggs because they wanted to? Like it was a fun experiment?

Nah, it was about survival. Picking bird’s eggs from nests is what you do because you want you and your family to live until morning, not because you fancy french toast.

What does that mean for us?

I mean, they didn’t live very long anyway, so why would we want to emulate their diet?

Besides, supposing early man did eat cows and found them to be incredibly nourishing, that doesn’t mean we should be farming animals on the scale we are now.

Early man didn’t do that.

We have a choice

To cause pain and suffering, or not to.

Oh, and there were fewer people back then too, so those of them that started farming animals weren’t causing massive levels of pollution or anything. It was all smaller scale.

What are we designed to eat though?

Mostly fruit, judging by our digestive system and teeth.

Ooo interesting (to me) informational titbit: there is a big fish in the Amazon called a Pacu. Google it. It’s like a massive piranha.

In the Amazon, they eat nuts and fruit BUT a while ago a lot were stocked in Thai waterways (not in rainforests) so they could be hunted for sport.

Here’s the thing though: fewer nuts and fruits in the place in Thailand they were dumped.

First the Pacu ate all the nuts and fruit.

Then the Pacu ate all the little fish.

Then the Pacu ate the big fish and whatever other animals they could find.

AND THEN THE FUCKING PACU STARTED EATING PEOPLE.

These are peaceful fish! They were just hungry! WE’VE ALL BEEN THERE!

What that little story demonstrates is that it doesn’t matter what we’re designed to eat; when push comes to shove we’ll eat our dog if we have to. Luckily (fingers crossed) we’ll never have to.

Also, when searching for an article to back up my claims regarding man-eating Pacu, I discovered that Pacu have been found in the wild all over the world because they’re good at adapting to different water conditions and they’re a popular aquarium fish – until, you know, they get to full size which is fooking enormous (like nearly a 75cm long).

And they have teeth like humans. Look. Though don’t if you’re squeamish because they’re weird as hell, and also there’s a picture of a dead one (as in on a plate) in that article.

Wow, this post did not go in the direction I intended.

This is why some people actually think about what they’re going to write. 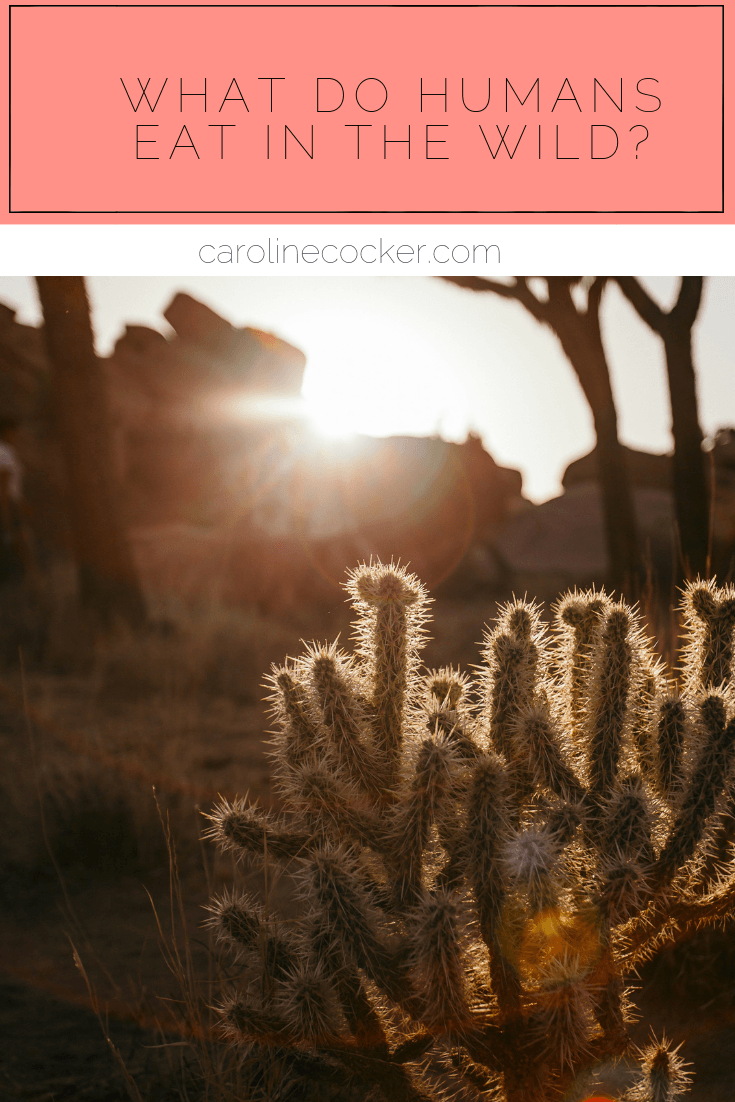 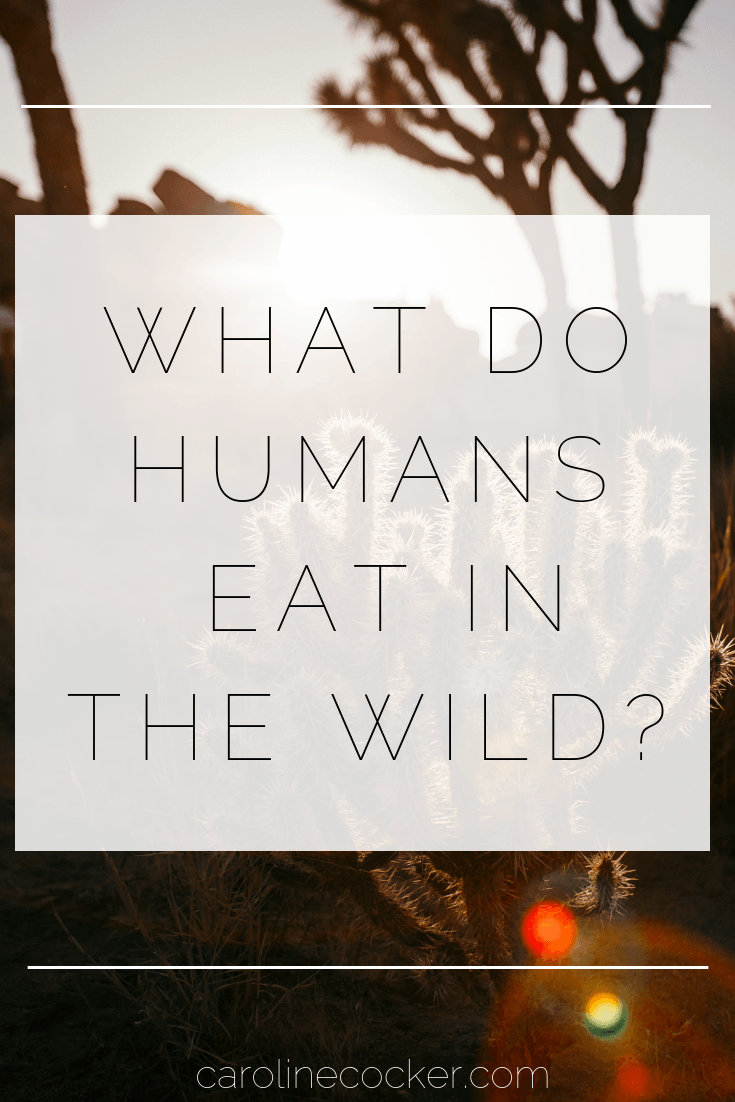 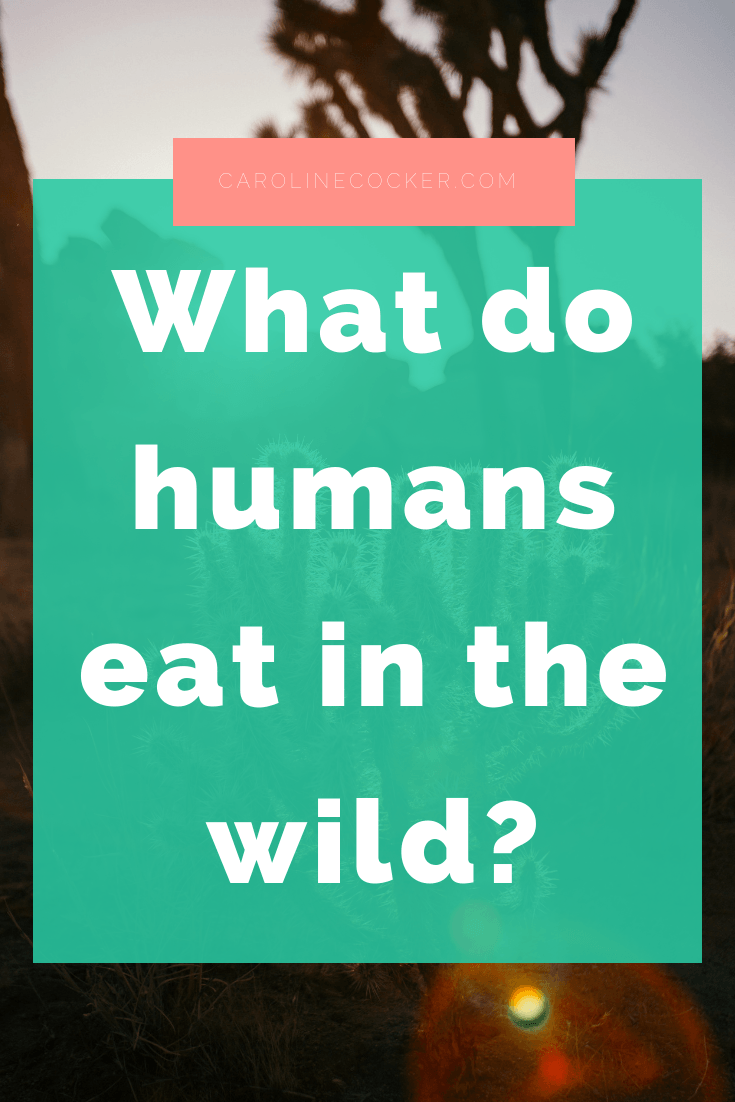 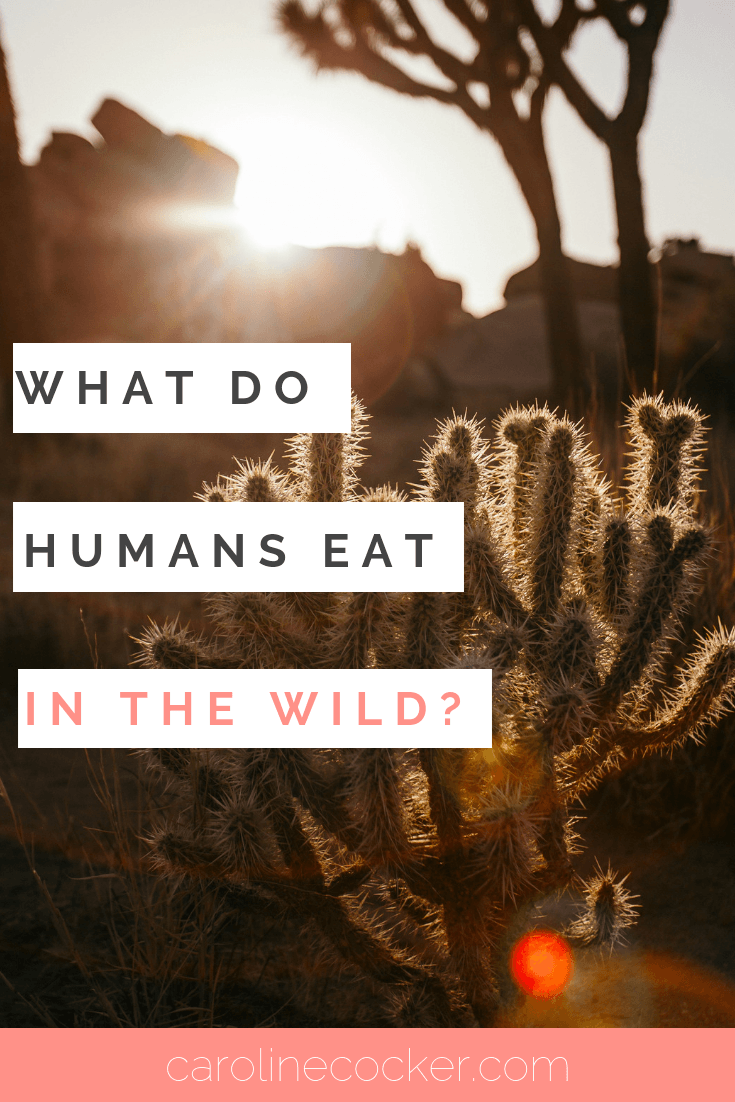 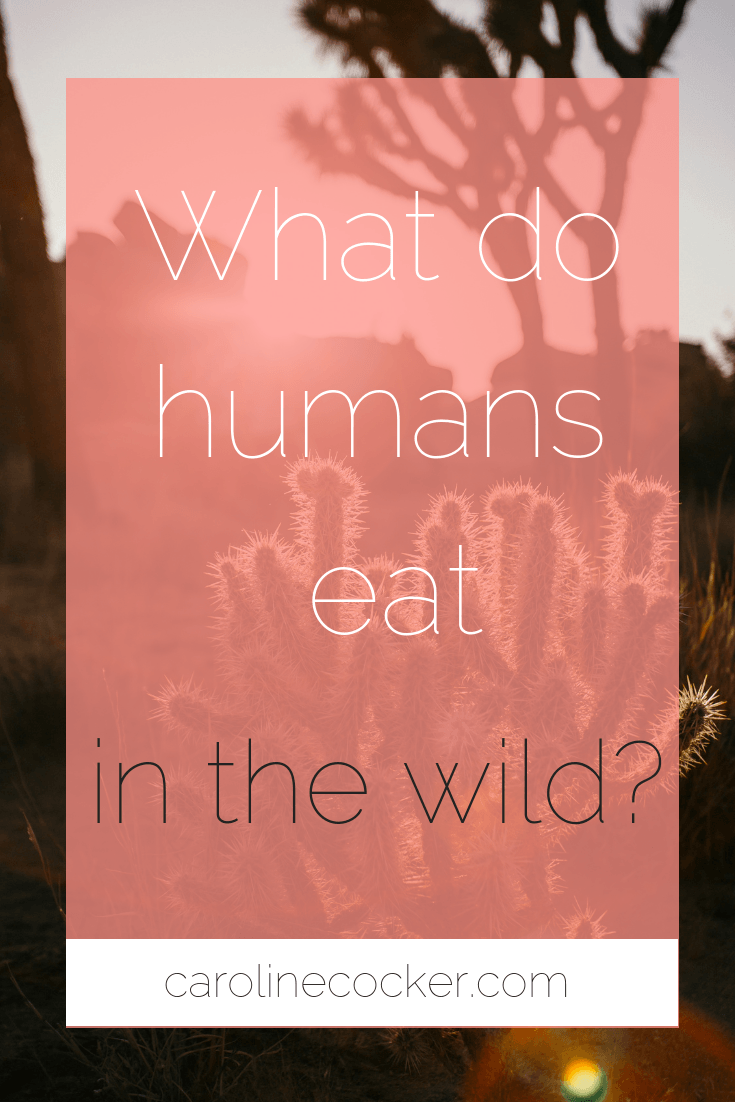 1 thought on “WHAT DO HUMANS EAT IN THE WILD?”