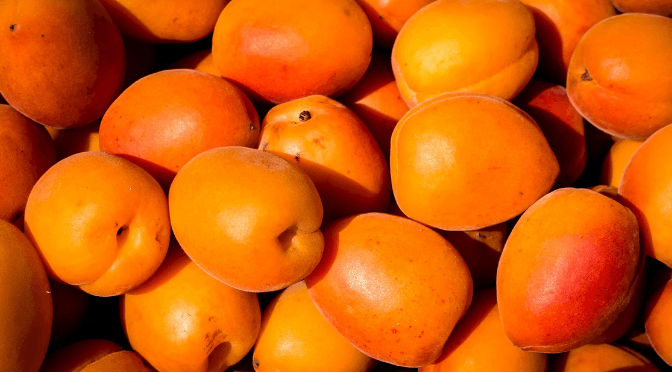 Yes, you absolutely can be a vegan on a budget.

I asked a question and answered it. Go me.

WHAT ELSE DO YOU WANT?

And you then still have to fucking cook it.

And it may give you cancer and/or heart disease.

Whereas veg doesn’t need as much prep work. It doesn’t need killing. Pick it, wash it, move it. You don’t have to chase it around a field all day or help it give birth in the snow at 3 am in February.

Also, you can cram ’em into the lorry really tight without the carrots cannibalising one another (one would assume, anyway. I know less about the aggression levels of the average carrot than you’d think.)

How you can be vegan on a budget

I don’t need to tell you this, but this is the sort of diet we’re aiming for.

It is not the sort of diet I follow particularly strictly, but it’s the food I tell people (you know, like my mum) I eat.

Nuts can be expensive, but they’re nutrient-dense and high in calories, so you don’t need to eat many.

I have quite the addiction to Tyne Chease (check out their website here), which I convince myself is fine because it’s made of nuts, water, and probiotics, and those three things are v healthy. It would be fine if I had the willpower to not scoff a whole cheese in one go, but alas, I don’t.

I bulk buy my nut butter, chia seeds, flax seeds, and some other random stuff from Amazon. It can be a larger initial investment, but a kilo of chia seeds is about 6 quid and will last you a few months.

Pumpkin and sunflower seeds are even cheaper.

Storytime: this summer my boyfriend decided to grow some sunflowers from seed. They grew really well and he put some in cute little pots and they kindly remained cute and little. The ones we planted in the ground grew to like 8ft tall and were TERRIFYING.

I’m not sure why they were so scary, I just knew that they were. We could have harvested loads of sunflowers from them, but we went to down the letting-them-go-mouldy-in-the-shed route instead. Each to their own.

Vegetables are cheap. Especially if you go to supermarkets after about 4 pm and everything’s reduced.

If you’re an organised sort of person veganism can be SUPER cheap, because you could take advantage of, for example, a dozen punnets of mushrooms that are reduced to 25p each, go home and make soup or stroganoff to go in the freezer.

That absolutely isn’t my style, and I still manage to eat cheaply.

The expensive bit of veganism

If you try to recreate an omnivorous diet, with fake meat and cheeses, it can be expensive.

That is not expensive compared to decent ham.

Obviously, you can get shitty ham for a pound that no self-respecting person should ever eat. It’s cheap because it’s equal parts gristle and water. Urrr.

Let’s not even discuss vegan cheese (until I find a reeeally good one, and then I’ll scream it from the rooftops).

Things like soya mince, and fake sausages are cheap. Quorn is often on offer, so you can get  3 bags for £5. Supermarket own brand is even cheaper.

Cheaper still is forgoing the fake meat and buying tins of lentils for 55p a pop.

The cheapest of the cheap is dried beans and lentils, but don’t buy unless you know you can be arsed to cook them.

I buy microwavable brown rice because if I buy dried brown rice I’ll never cook it. I don’t buy it a lot because a) fucking plastic packaging and b) I prefer bread.

B & M do Linda McCartney sausages for a pound for 6.

What even is my point?

Even when eating the most expensive style of vegan diet, it’s comparable, cost-wise, to an omnivorous diet. If not still cheaper.

So I’m not super healthy or super unhealthy. I eat a lot of bread (CHEAP),  oven chips (CHEAP), hummus (CHEAP – and I get shop-bought; it’s even cheaper if you make your own), rice (CHEAP) and pasta (FAMOUSLY CHEAP).

Here’s a post on easy and cheap vegan meals.

Tips for being a vegan on a budget

If you’re after specific recipes for budget vegan food, go to my pinterest board celebrating this very topic. It features lots of great, cheap recipes from people that aren’t me because I’m yet to make up my own recipes.

Hell, I barely even cook other people’s recipes. Hummus and tomato sandwich is not a recipe (although I put fresh coriander on it because I’m super fancy).