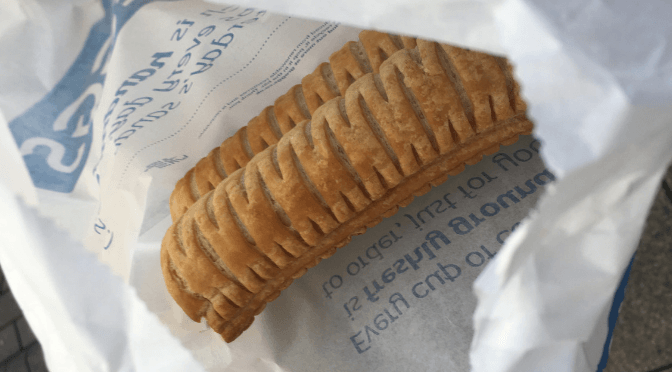 Before we start: most foods are vegan, but there are some traditional vegan foods that it is assumed that all vegans eat. Or even have to eat, to either be classed as vegan or, I dunno, stay alive.

I eat a lot of food (with regards to both type and amount of foods).

But there are a few foods that seem to be eschewed by the omnivorous community that I just don’t eat very much.

Why am I devoting a whole post on this?

Honestly, because this was the post that the content calendar I drew up on Boxing Day deemed I write. So here we are.

(oh, affiliate links are asterisked like so*. Read my disclaimer at the bottom for more info.

Oh, and if any of you vegans also don’t really eat any of these foods, you don’t need to feel so left out anymore. I know that sounds weird, but vegan twitter sometimes makes me feel like an outcast because I don’t eat…

Ok, I don’t dislike tofu. I actually LOVE crispy tofu. But I can’t cook it, because I don’t practice enough. Also, I’ve decided that I can’t properly cook tofu until I’ve invested in this tofu press*, because I’m an idiot. You can make a tofu press from books and heavy things like tins of beans.

Apparently, that isn’t good enough for a princess like me.

Occasionally I’ll add silken tofu to smoothies, but I don’t really do that anymore, although it made them suuuper creamy.

Once I made tofu scramble, and another time I made a bechamel sauce using tofu.

But it’s not a staple for me AT ALL. Please don’t kick me out of the vegan club.

Let me just add that I don’t avoid tofu because I think it’s bad for me  – it’s not, I have a whole post on it, it’s just not something I tend to reach for.

It tastes nice, don’t get me wrong, but not cheesy. I use it to make a cheese sauce, which is delicious but NOT CHEESY.

Also, it reminds me of goldfish food.

I quite like the taste of it, but not enough to sprinkle it on, for example, pasta.

It tastes ok, but not good enough to warrant the cooking time – I’d rather have potatoes. I have some in the cupboard, and sometimes chuck some in chilli to use it up.

I also have some of the ready cooked microwaveable stuff ready in case I ever get off my arse and make myself a burrito bowl for lunch.

I think this is just a gluten-free soy sauce, but I don’t use soya sauce either, so it’s hardly surprising I don’t use tamari. Hell, I rarely cook. That’s more Dave’s forte. I had overnight oats for tea the other night because I’m a grownup and can do what I like.

Though please don’t tell my mum, she prefers me to have a proper tea.

Am going to make lasagne tomorrow though, because I got the M&S vegan bechamel and am much excite to try it.

I think this is basically just a sugar syrup. I already have a big-ass jug of maple syrup in my fridge so I use that instead. I don’t think agave tastes of anything other than, er, sweet though, so if you don’t like maple syrup, go for it.

Agave nectar at one time got a lot of flack for being no healthier than sugar. Er, it wasn’t trying to be. It is sugar. It’s basically an alternative to honey (which is also mostly sugar).

It gives my rabbit a poorly tummy, so I get spinach instead so we can share. It’s a shame really because she fucking loves it, it just doesn’t love her.

Kale is less forgiving in the ol’ smoothies if you have a regular blender (unless you remove the stalks, and who can be arsed? Also, there’s probs lots of goodness there), so spinach is a better option unless you have a high-speed blender. I use a nutri ninja and it’s cheap for how powerful it is and I LOVE IT.

Actually, I have had jackfruit once, in Las Iguanas. It was nice, but not nice enough to make me want to cook it at home. I had it in a burrito, and I’d have been just as happy with a veggie chilli filling.

Bear in mind that jackfruit is, believe it or not, a fruit, so won’t have the protein of, say, beans or soya mince.

Weird foods I do eat (but you don’t have to)

They’re sooo good for you. Full of omega 3s and vitamins and minerals and whatnot. Just whack them in smoothies or oats. Be warned – chia seeds will stick to your washing up sponge and then expand, so it looks like something has laid eggs on it.

They don’t really taste of enough to be offensive, BUT chia pudding is too frog-spawny for me. I’ve tried it several times and…no ta. Is rank.

Again, I just put it in smoothies. It’s a superfood which will help you live a thousand years. I think. It’s green, anyway. Extremely green. So it must be good for you.

I got a hemp and spirulina super greens mix from TK Maxx for £3.99. Bargain. Hemp seeds are also one of those foods that’ll help you to live forever.

The juice from a can of chickpeas. It makes meringues. I shit you not. Ok, I don’t eat these a lot, but they’re so worth the effort.

In order to be proper vegan, you don’t have to like tofu. There, I said it. You also don’t need to be able to cook. As long as you can turn an oven on and read the time (or tell Alexa to set a timer), you’re fine. Eat salad, baked potato, and beans. Eat soup. Chips. Bread. The world is your (vegan) oyster. 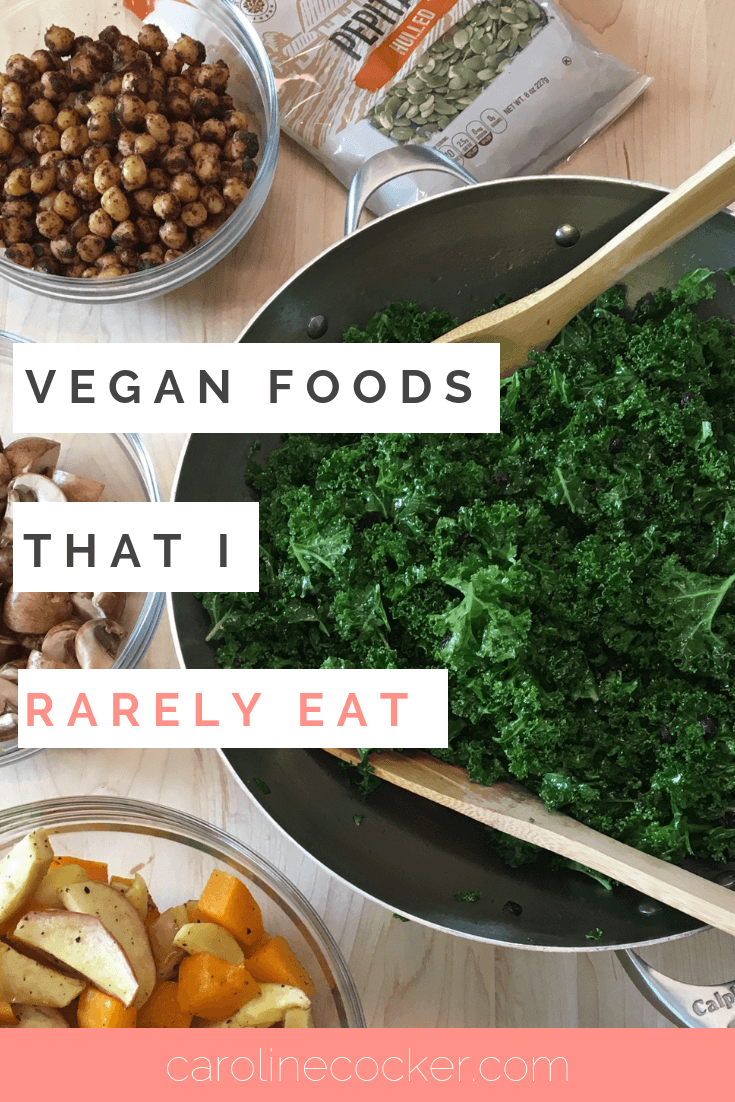 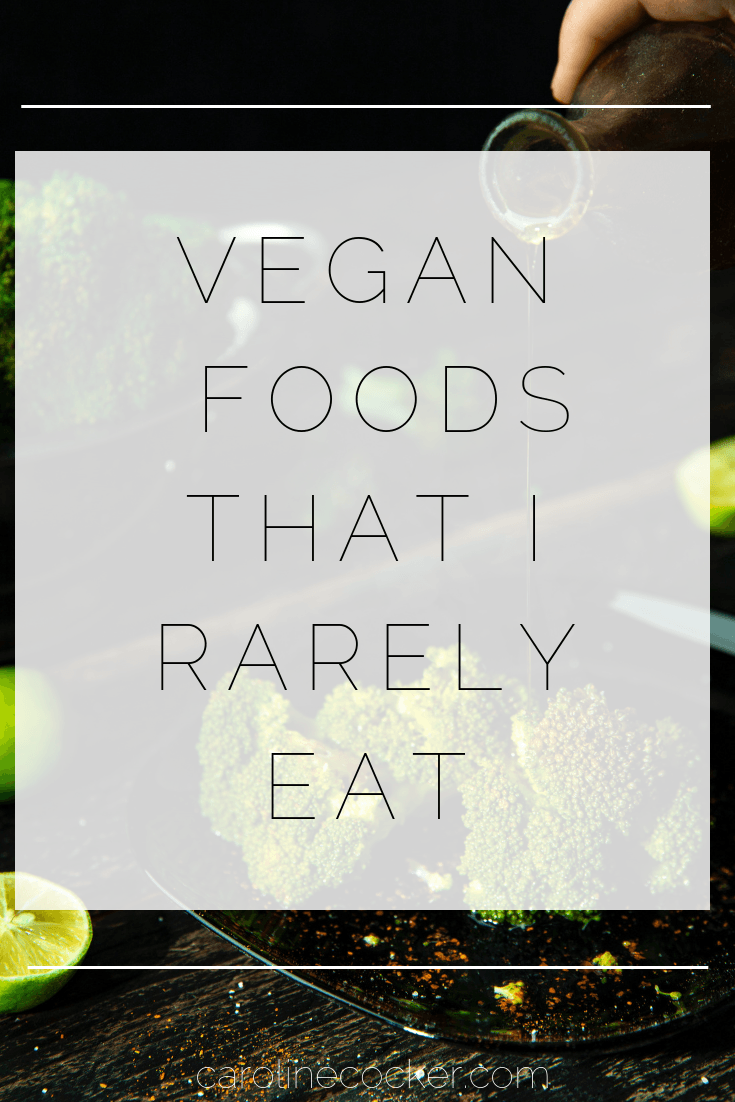 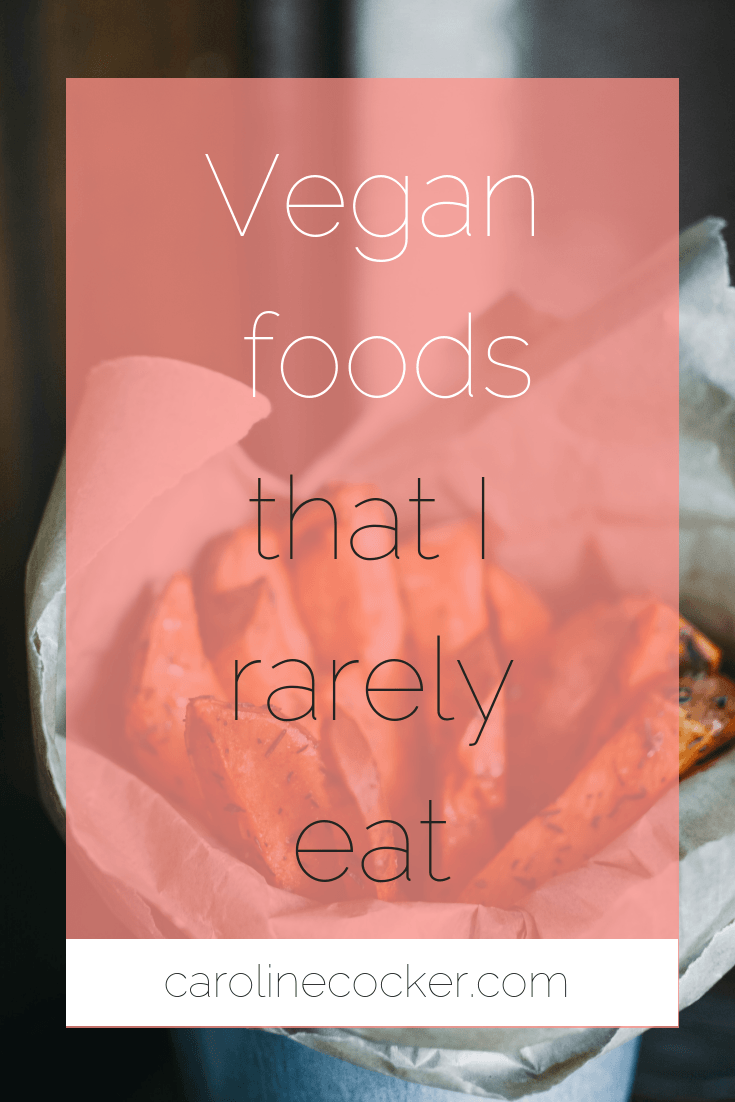