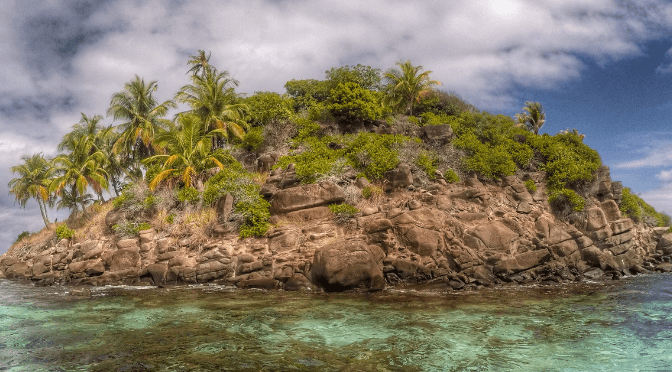 I’m going to start with a clause that stipulates that I’m allowed to misspell desert as dessert, but also outline what I’d do if I was stranded on a dessert island rather than a desert island.

If I was stuck on a dessert island, I would get fat.

The whole ‘but what would you do if you were stranded on a desert island?’ spiel is probably as old as veganism itself.

I personally LOVE to answer this question, and tbh don’t get asked it enough. I have so many answers prepared.

Below, I’ve outlined some responses you can give. I know a lot of people have genius answers for the query but can only formulate them 16 hours after the question was asked, probably whilst in the shower.

Whether you opt to go for a sassy one-liner or an argument depends on:

‘Counter-argument: if you lived somewhere where you could eat a well-balanced and arguably healthier diet without causing harm to others, why would you choose to eat animals?’

Also NEVER care about making someone feel bad for eating meat if they’ve given you grief for being vegan. NEVER.

‘I’d take the time to befriend a passing dolphin and train it to catch fish for me. Then when it got too old to catch fish I’d smash its head in and eat it.’

It’s good for shock value. As is:

‘I’d watch the animals and see what they were eating. Then I’d eat that too. Better still, I’d use my HUMAN BRAIN to try to make it grow better. All the animals would love me and me them. If a meat-eater then got stranded on the same island and tried to eat my animal mates, I’d kick their arse.’

‘I don’t know. Because that’s such an unlikely situation.

But would I kill an animal and eat it?

First I’d need to build a trap, which I have no idea how to do.

Then I’d need to actually kill the thing, which I don’t think I could do, no matter how hungry I was.

Then I’d need to skin and gut it.

Then I’d need to start a fire (and I imagine desert islands are quite damp) and cook the damn thing. I’m a v v average cook – if you are too, and want some awesome vegan cooking tips for lazy people, plz click here.

Oh, and then after I’ve killed and trapped all the animals on the, I imagine, small island, THEN I’d starve to death.’

Do you see, dear meat eater? It ain’t as easy as dropping onto a desert island, then cutting to you devouring a delicious rabbit leg, whilst us vegans are feasting on tubers.

But, for argument’s sake, what would I actually do if I was stranded on a desert island?

Ok, I could write a whole fucking book on this, Bandersnatch stylee, with a whole ‘nope, you died, go back to when you found the tubers’ thing going on.

There are so many things to consider when you’re stranded on a desert island, and before we discuss them, let me just say that any vegan would fare much better than omnivores on desert islands because WE’VE BEEN FORCED TO PREPARE FOR THIS SCENARIO OUR WHOLE VEGAN LIVES.

Btw, this is a great response to give when someone asks you what you’d do if you were stranded on a desert island. Bombard the hell out of them with questions. Get the exact parameters you’re expected to work with.

Has anyone told my mum I’m missing? Or am I an orphan, dumped by my pirate brothers, a la Pirates of the Caribbean? Are there any passing sea turtles?

What kind of climate are we looking at here? Am I going to have to be trapping bunnies or snakes? Am I going to have to build a shelter from sand, sticks or ice? I’ll die of exposure before I starve to death. Am I going to burn in the sun or freeze to death? Or am I up on an Alp where it could be both (I know we’re talking about desert islands, but I’m guessing the point is that it’s anywhere very very far away from a Tesco)?

Is it pissing it down? Is there any material I can burn? Or am I going to die of diarrhoea after eating raw snake? Do I actually know how to make a fire and keep it going long enough to cook something/stop it creating a forest fire and burning me alive?

Because I’m gonna need one if I mean to kill, cook and eat something. Probably to actually kill the animal after I’ve trapped it. Defo to skin it. And I should probably gut it because guts are yacky, plus I could use them to bait my next trap. Dunno about you, but I don’t tend to just…carry a knife around. It’s illegal, for a start.

No, as it turns out. I’m probs going to die anyway, from exposure, or hypothermia, or from being eaten by something that can kill and eat me without all the extras that I’d need since I’m lacking the talons, claws, pointy teeth and figurative stomach to do so.

Would I eat meat if I was stranded on a desert island?

No, because I think eating meat is wrong.

Would the majority of omnivores eat meat if they were stranded on a desert island?

Also no, because they don’t have the necessary skills to do so.

Would I survive on a desert island?

I like to think so, but probably not (although this reddit thread has a lot of useful tips).

I’ve made my peace with it.

I’m actually quite excited because I’ve been preparing for so long.

I would kick ass on a dessert island though. Fingers crossed I end up on one of those.

If you would like some more answers to stupid questions people pose to vegans, then you’re in luck! I have the one why it’s ok for lions to eat meat, and one why it ain’t cool to eat honey. 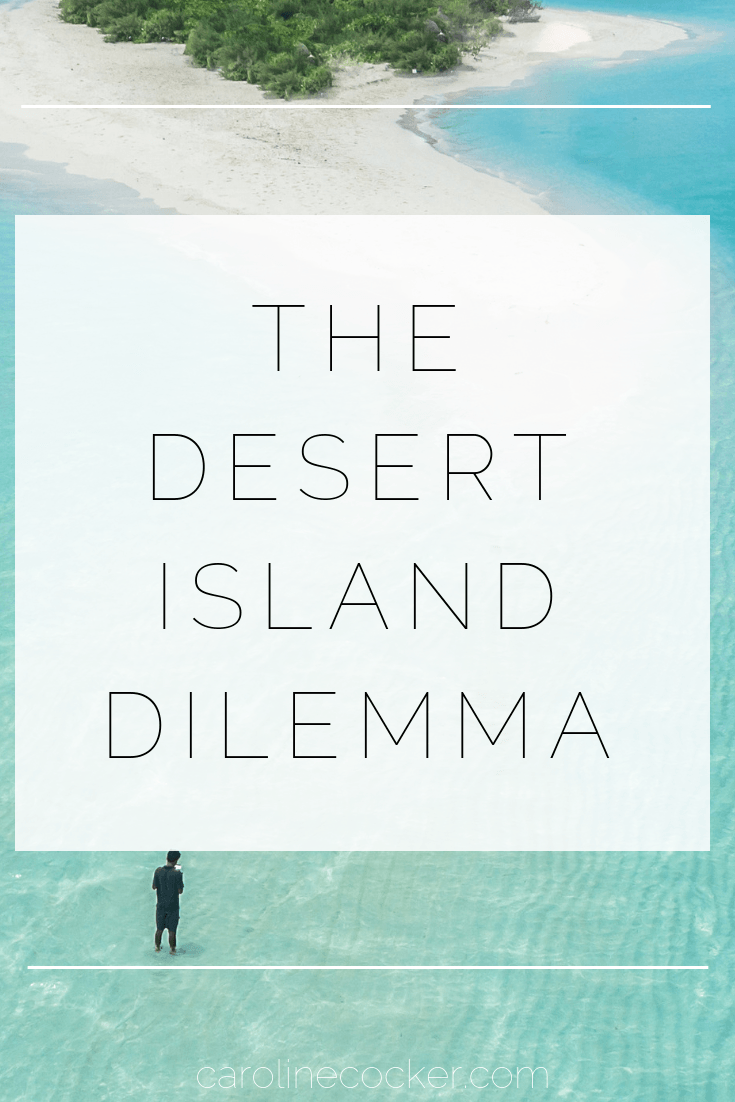 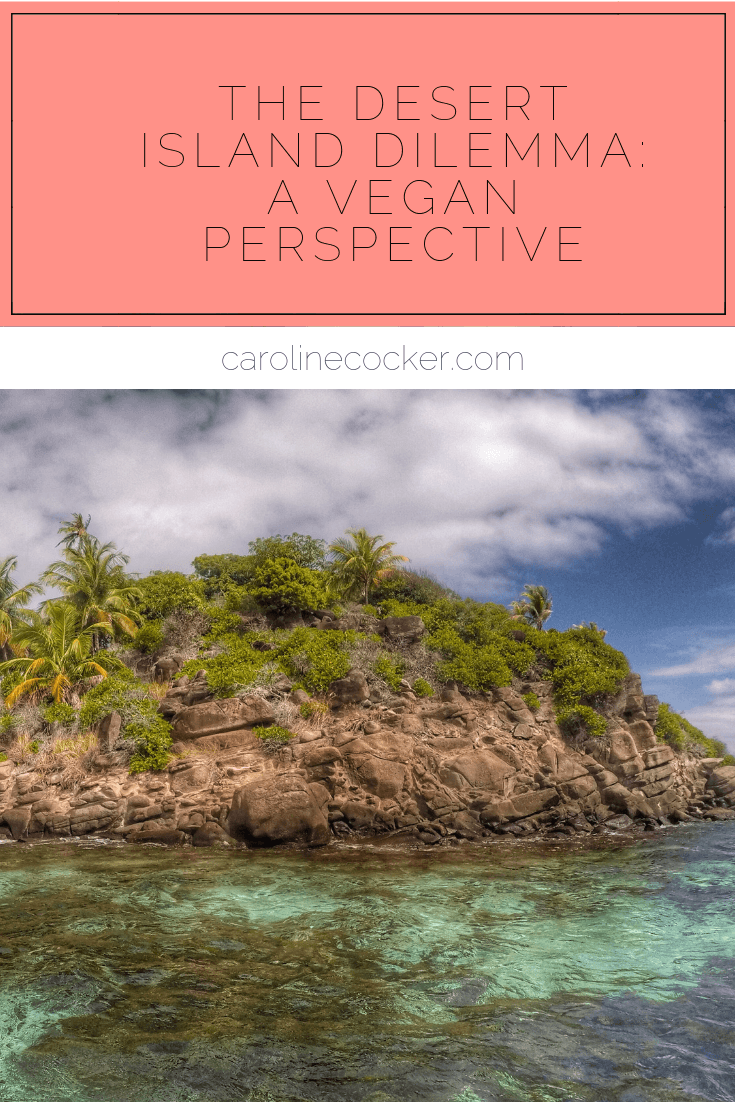 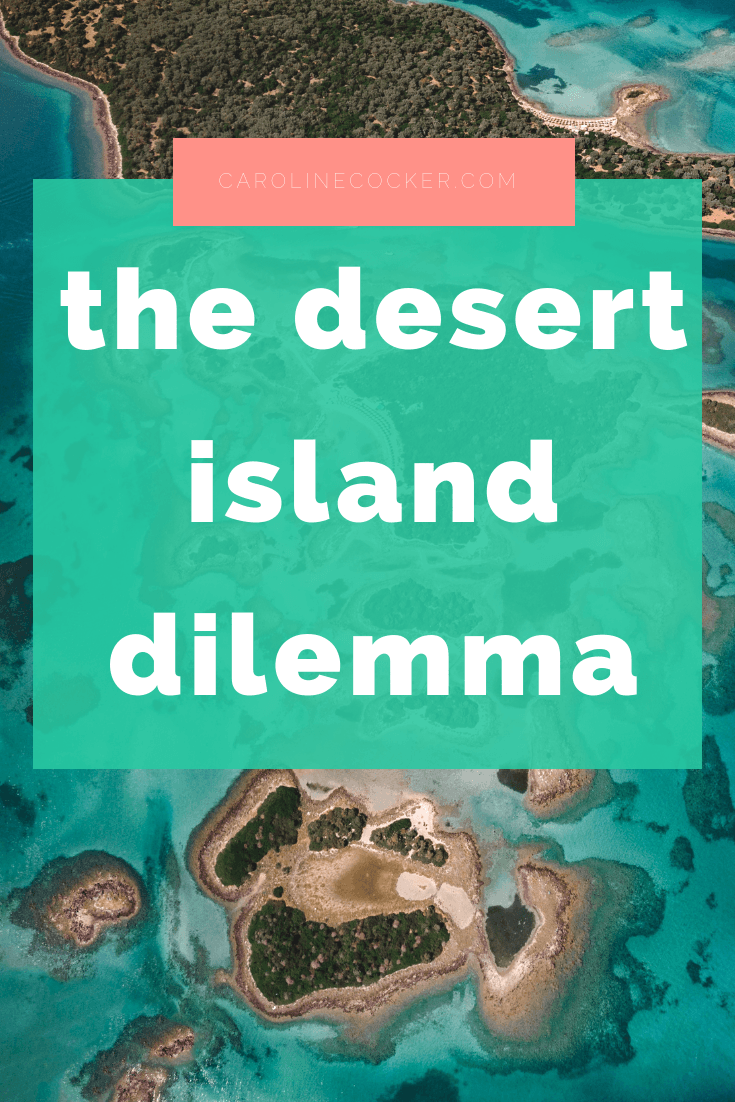 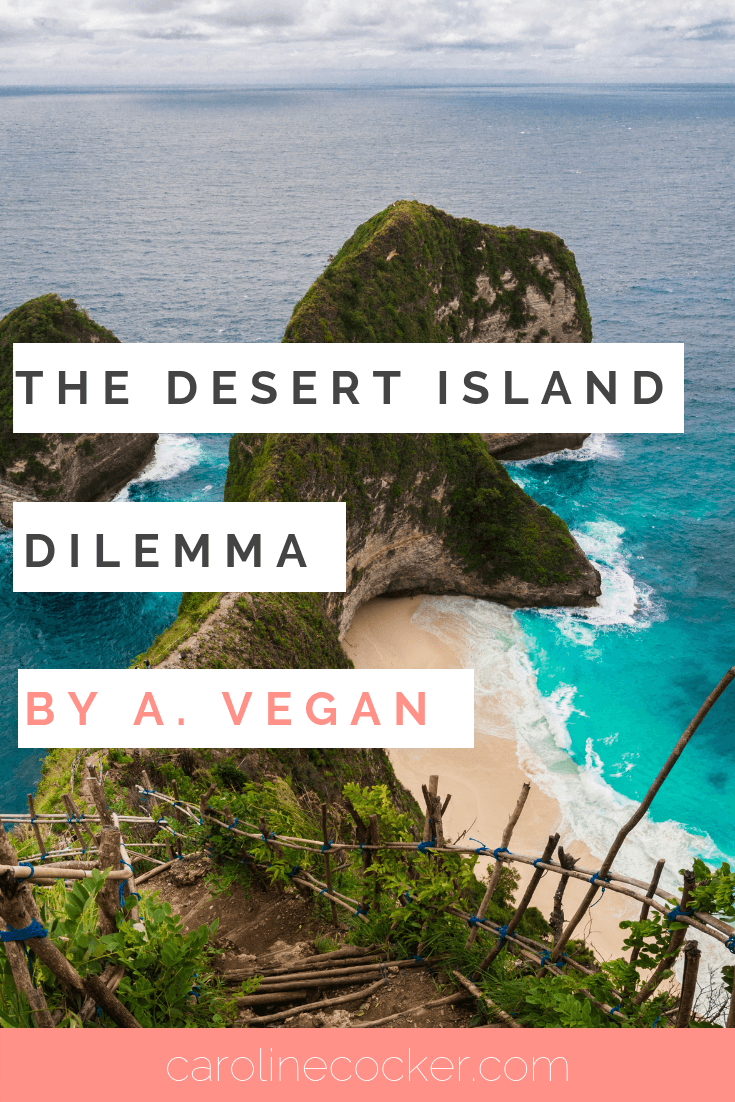 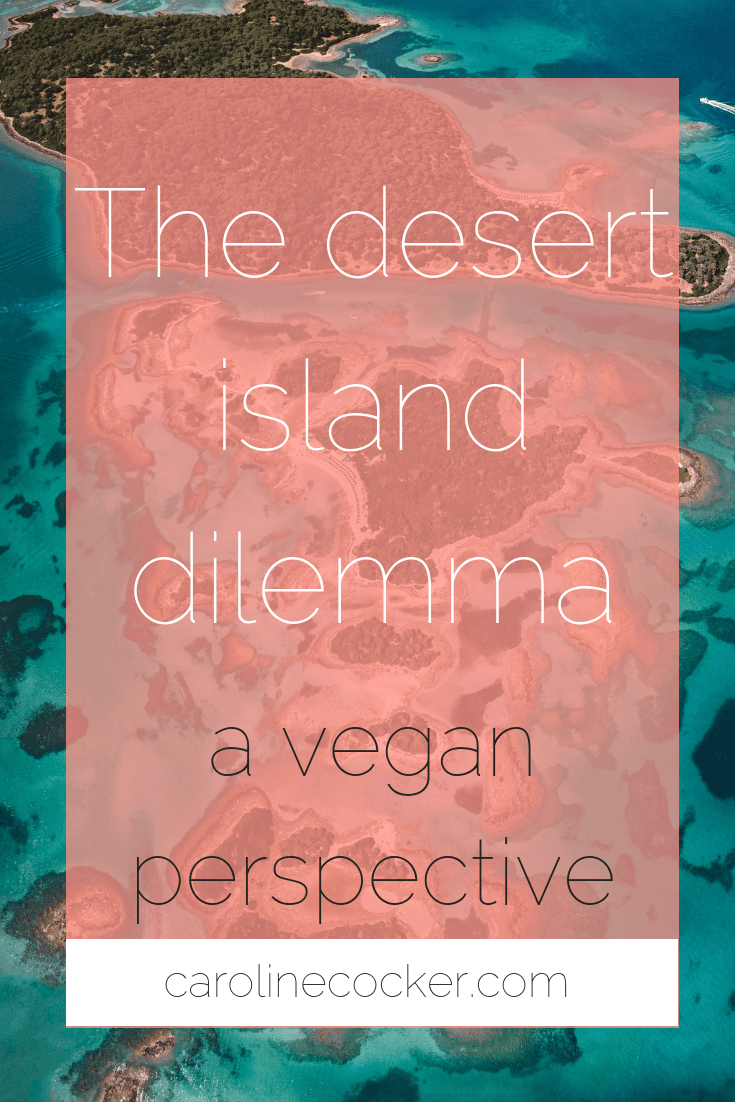