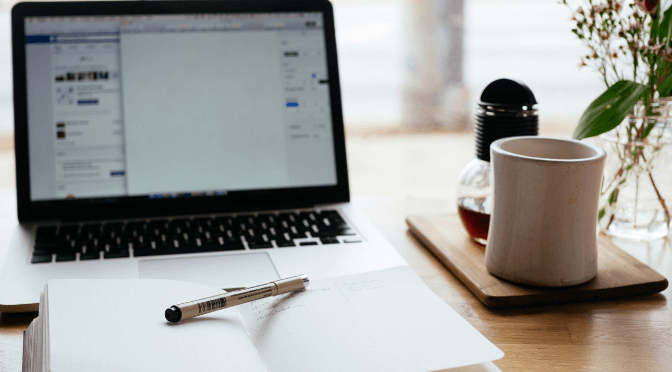 Good LORD, there are a lot of myths about veganism. You’ve probably heard and/or believed them at some point in your life. Believed isn’t really the correct word – they’re just things we intrinsically knew. Why would you question something you’ve known you’re whole life?

In this post, I’m going to discuss all those myths about veganism we grew up believing, and hopefully debunk them.

We need cow’s milk for calcium

Calcium is extremely important for our bones. I’m not disputing that. What I’m disputing is that cow’s milk is the best source of calcium. Because of all the other gumph you get with it: saturated fat (dairy products are the US’s no. 1 source of saturated fat), pus and the hormones produced by a lactating cow.

You can get more than enough calcium from sources such as dark leafy greens (with the additional benefits of vitamins, fibre, iron, and folates), tofu (full of protein), and fortified non-dairy milk and yoghurt (also fortified with vitamins D and B12).

If you want to take a calcium supplement, please do so with caution, because studies have shown too much calcium can lead to deposits forming around the heart, which ain’t good.

I completely understand where this myth came from, and it’s kind of true, but also not a cause for concern.

Personally, I take supplements for vitamin B12 year-round and vitamin D in winter. Though I must admit that I’m a bit hit and miss. Oops.

Out of these two supplements, only the B12 is taken because I’m vegan – it’s thought that most people in the UK should take a vitamin D supplement because it’s so freaking dark in winter.

B12 is present in meat but only because livestock often get supplements injected as well as having B12-fortified feed. The actual vitamin is a bacteria that’s found in soil (also marmite and nutritional yeast, but since amounts are unregulated it’s still recommended that we take a supplement.

Still, it’s estimated that one in 10 people are B12 deficient, with that number rising to one in four of the over-60s. So, like vitamin D, it’s a problem for everyone, not just vegans.

My dad still tries to get me with this one, telling me that humans and pigs aren’t the same.

I get that pigs aren’t the same as humans, though I’m unwilling to rank them.

My point is that our ability to see human characteristics in animals suggests that, innately, we don’t want to eat them. We know they feel pain, display social behaviours, and can be scared. We care (apparently) about how they’re treated and how they’re killed.

Wild animals don’t give a shit. A lion doesn’t care about whether a gazelle is free-range or not. Your dog has no clue about the provenance of its dog food. It’s not the end result of the anthropomorphism, it’s the fact we can do it in the first place.

Read more about my thoughts on the ‘lions eat meat tho’ argument here.

Cows would overpopulate the world if we didn’t eat them

No, they wouldn’t. Because, er, farmers breed cows. This isn’t an epidemic we’re desperately trying to curb by eating as many burgers as possible. Most cows are artificially inseminated – the majority of dairy cows have never even seen a bull (disclaimer: I made that up, but it’s probably about right) – because it allows the farmer to control the genes of the calf and it negates the need to have a massive, angry bull clogging up your field.

Cows would go extinct if we didn’t eat them

This is more likely than them overpopulating the world, but it’s still a long way away. Besides, modern cows have been bred for generations to look the way they do, but their wild counterparts are still doing their thing out in the wild.

Even if cows did go extinct, who’s really missing out? The cows or us? Cows don’t have a concept of going extinct and don’t give a shit about cows dying, themselves and any offspring excepted.

Veganism is an eating disorder

No, it isn’t. Veganism is a way of living your life so that you cause as little harm as you can. I’m not saying that someone couldn’t use veganism to cover an eating disorder, but they aren’t mutually exclusive.

Soy is full of hormones and is destroying the rainforests

Animals in the UK are treated well because of laws

If people tell you this they’re either extremely naive or unwilling to face facts. There are more and more incidents of slaughterhouse workers being filmed torturing animals all the time, and little is being done about it.

Scandals such as the horsemeat one a few years ago make people a little more aware of how removed we are from our meat, but over time it’s forgotten about. If anyone’s sceptical, watch Land of Hope and Glory.

This is a difficult one, because until I went vegan, I thought it was extreme. A few years in, I don’t think it’s extreme at all, but it’s difficult when you’ve been brought up to believe that eating animal products is absolutely normal.

Only when I became vegan did I see how extreme it is to go to the effort of killing an animal (to the detriment of the animal, our health and the health of the planet) just to have something nice to eat.

Wheeeey, you made it to the end. There are loads more myths about veganism out there, so I’ll add more when I get round to it (probably never).

I hope this post can help you, whether it’s to feel more at ease with your decision to become vegan, or to rebut some dumbass argument levied at you at work/on twitter/at Christmas dinner. 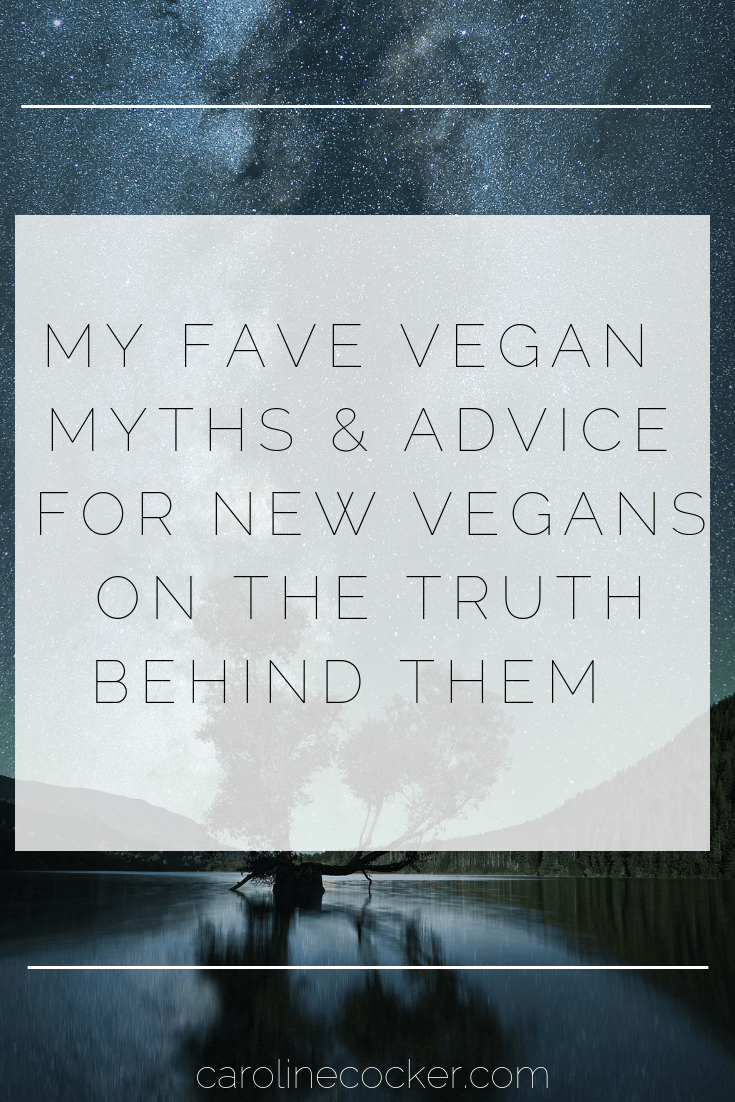 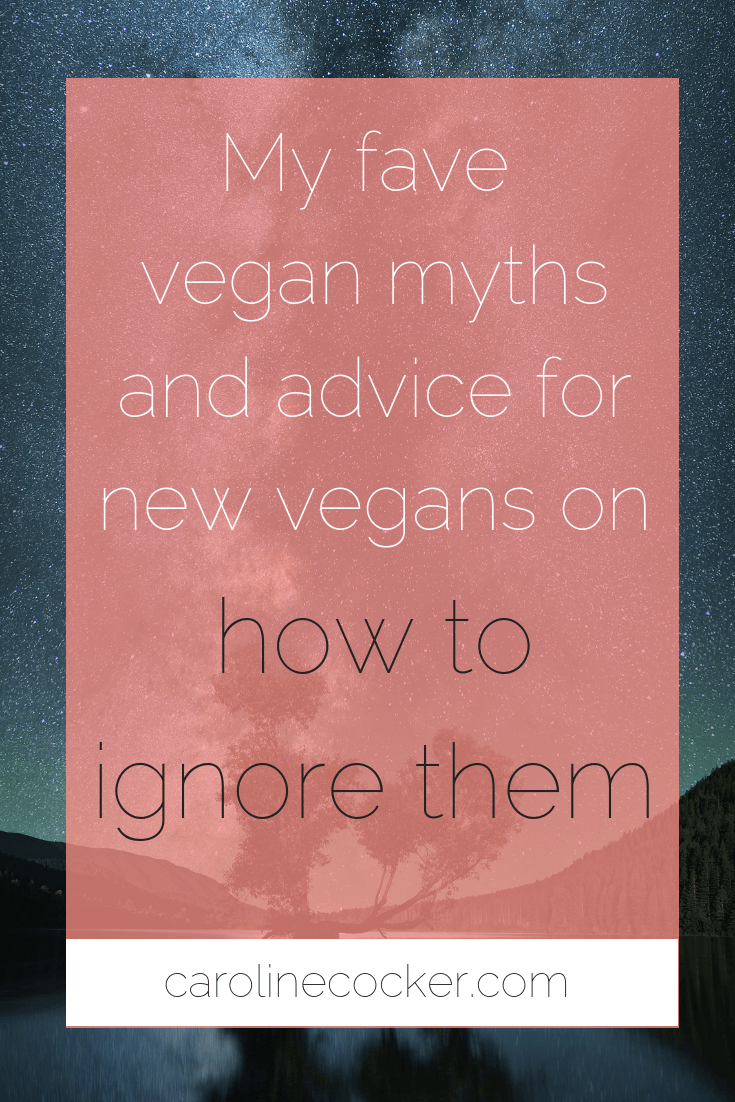 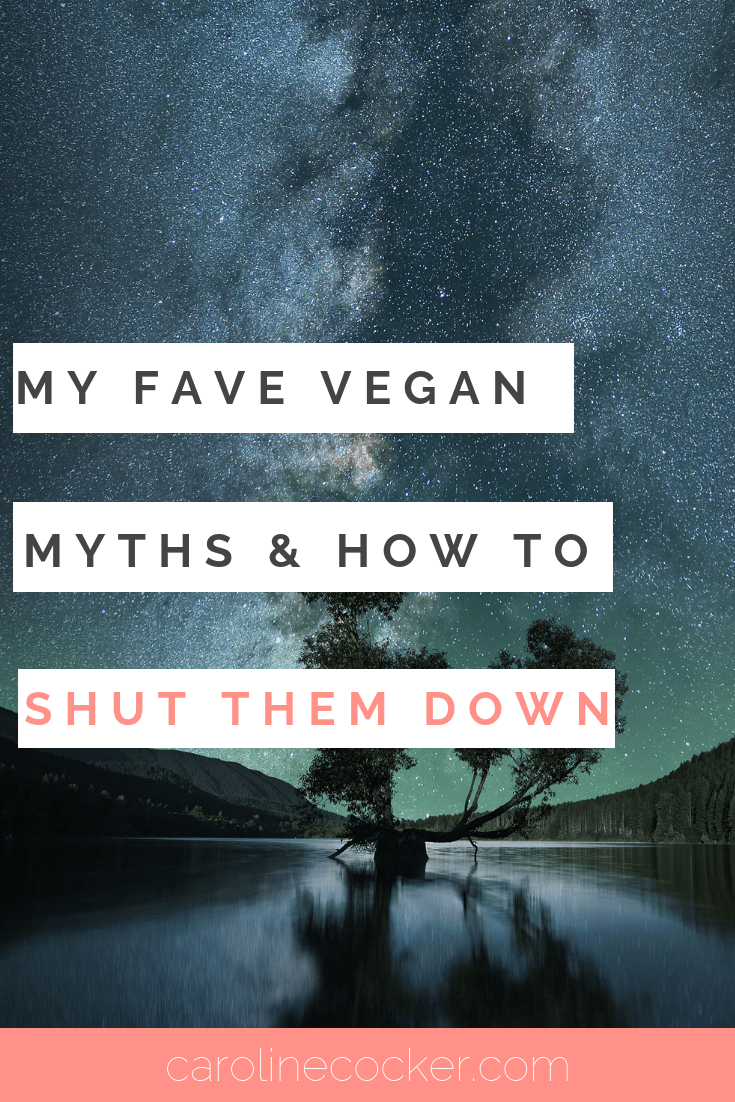