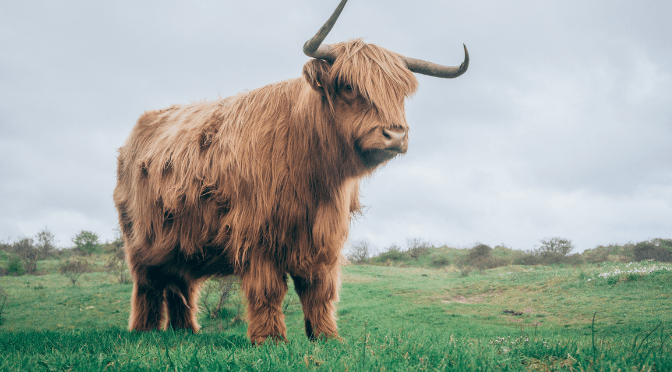 Veganism on the current scale is a very new phenomenon.

Never before have there been so many vegan convenience foods, restaurants with vegan menus, and news stories about vegans and veganism.

From my standpoint, this is incredible. Veganism is becoming mainstream, and it can’t happen soon enough, what, you know, with the planet dying and everything.

But with that comes the media backlash.

A vegan baby that starved to death.

The increased demand for almonds and avocados causing drought.

The farmer whose farm was trashed by militant vegans.

Obviously, these are all extreme examples because that’s what sells newspapers.

Whilst I’m sure neglectful vegan parents have let their child starve to death, I can assure you that plenty of omnivorous children are being neglected every day and they don’t get to be on the front page of the paper.

Almond milk and avocados are trendy foods. Eaten by millions of people. They’re not exclusive to vegans. Most of the vegans I know prefer either soya or oat milk.

I’m not one for trespassing, but publicity stunts such as these are proven to work. The tactics of Martin Luther King jr and Emmeline Pankhurst were widely criticised at the time. But the fact remains: people need to be shocked into action.

The debate around the perfect vegan

The whole hoo-hah about what is and isn’t vegan is exhausting. Veganism is a lifestyle that seeks to exclude all forms of animal exploitation. But it can never be perfect.

FOR EXAMPLE palm oil is considered by some not to be vegan, because of the damage it causes to the rainforest in Malaysia.

But we define veganism by this parameter we couldn’t eat ANYTHING because er, humans are everywhere and eat a lot.

Mice are killed when we harvest food.

Any time farmland is created some little critter has been usurped from its home.

But we can’t starve to death. We can just do our best.

Palm oil is the most contentious because it’s so widely publicised as being evil. But unless you cut out all oil entirely, you’re best off eating palm oil because it produces the highest yield of any oil out there. Just make sure it’s sustainably sourced.

Making mistakes as a vegan

You accidentally eat crisps that never used to have milk powder in but now do and you didn’t notice IT’S OK.

Someone puts cow milk in your coffee and you drank it without realising IT’S OK.

If you end up stranded on an alien planet where they force-feed you chicken IT’S OK.

If you end up on a desert island please do your best not to eat animal products because a whole community of vegans is relying on you to absolutely boss the desert island thing.

But don’t say you’re vegan if you’re not

I went through a transition stage – a lot of people do. I’d have the dough balls and garlic butter at Pizza Express, and then a vegan pizza.

(for a bit anyway. A transition is a journey – if you’re permanently transitioning then you’re not going vegan, you’re just cutting down).

But don’t call the waitress over on a busy night to go through all the vegan options with you just for you to get a pepperoni pizza. Especially since if there is a vegan waitress available, they’ll be the one sent over to help you, and it’ll probably ruin their night.

What makes the perfect vegan?

Cows, I’d say, are pretty perfect. I’d say rabbits, but there are too many tales of them running off with and then eating meat on the House Rabbit Society facebook group for me to include them.

But the reality is that we’re all just trying our best. ‘The perfect vegan’ debate is raging on twitter all the time, and it’s a shame, because it drives vegans apart, rather than providing a united front.

All in all, it doesn’t really matter if you’re a raw vegan or a junk food vegan or a health vegan or someone like me, that tries to eat healthily but also really loves oven chips and Hellmann’s vegan mayo. We all love animals and the planet and are trying to save it.

Everyone trying to out-vegan one another is pointless, and time wasted. Time we could have spent eating. 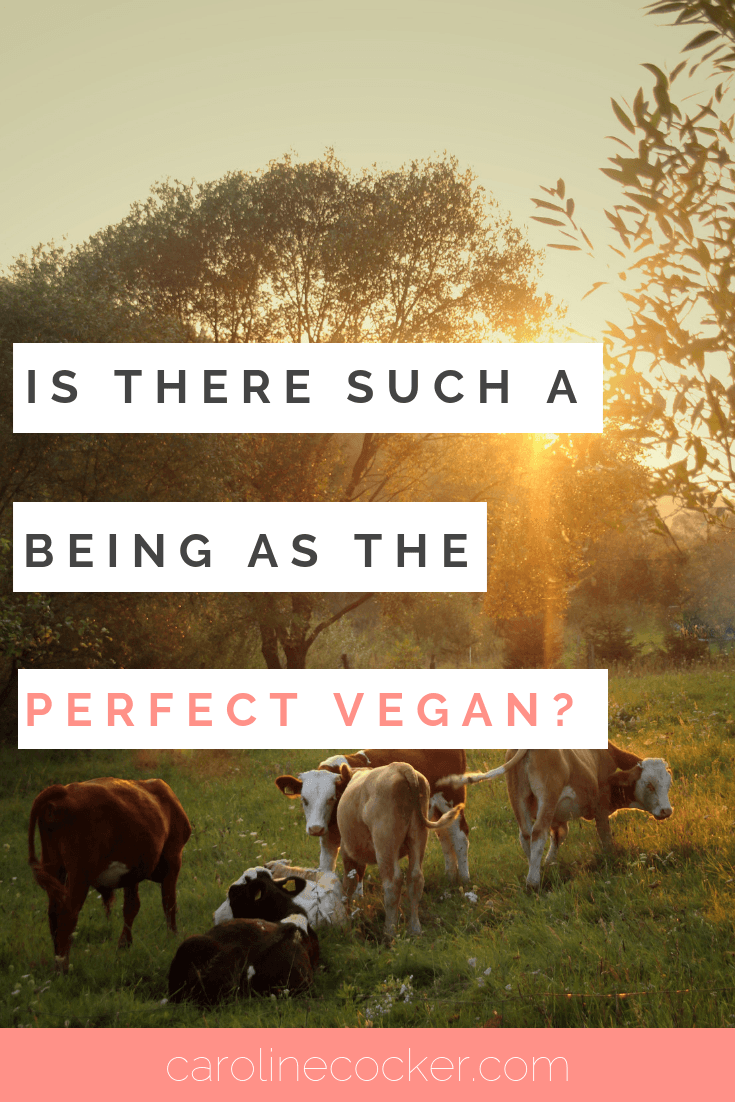 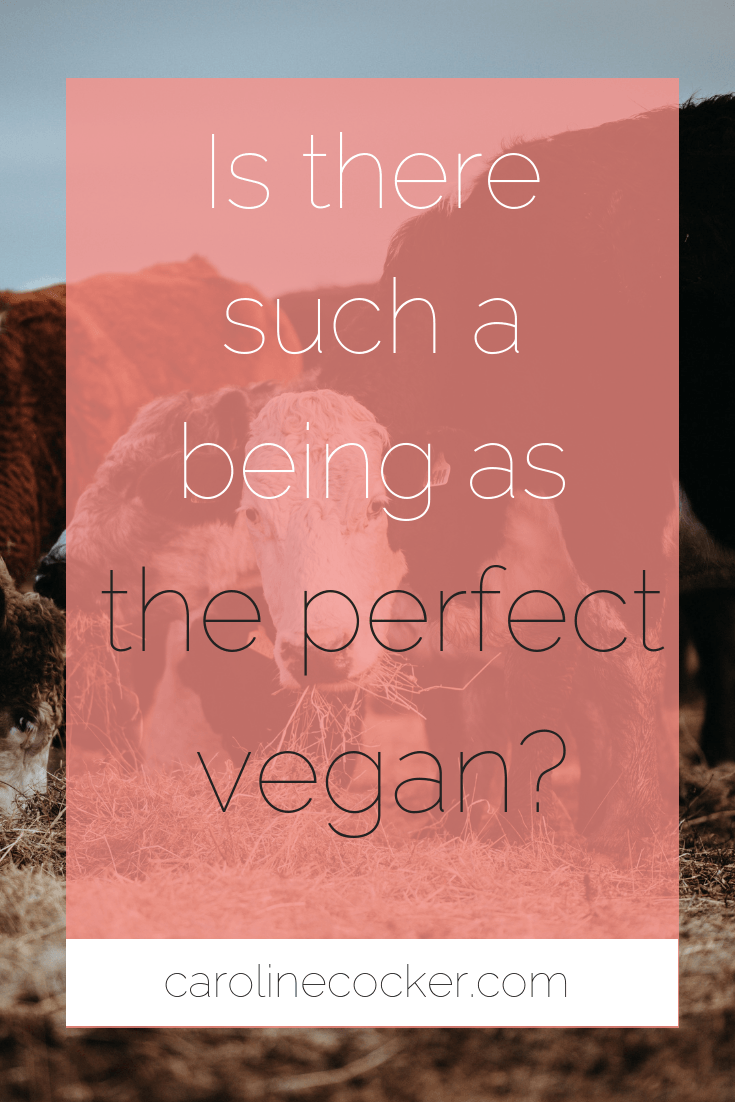 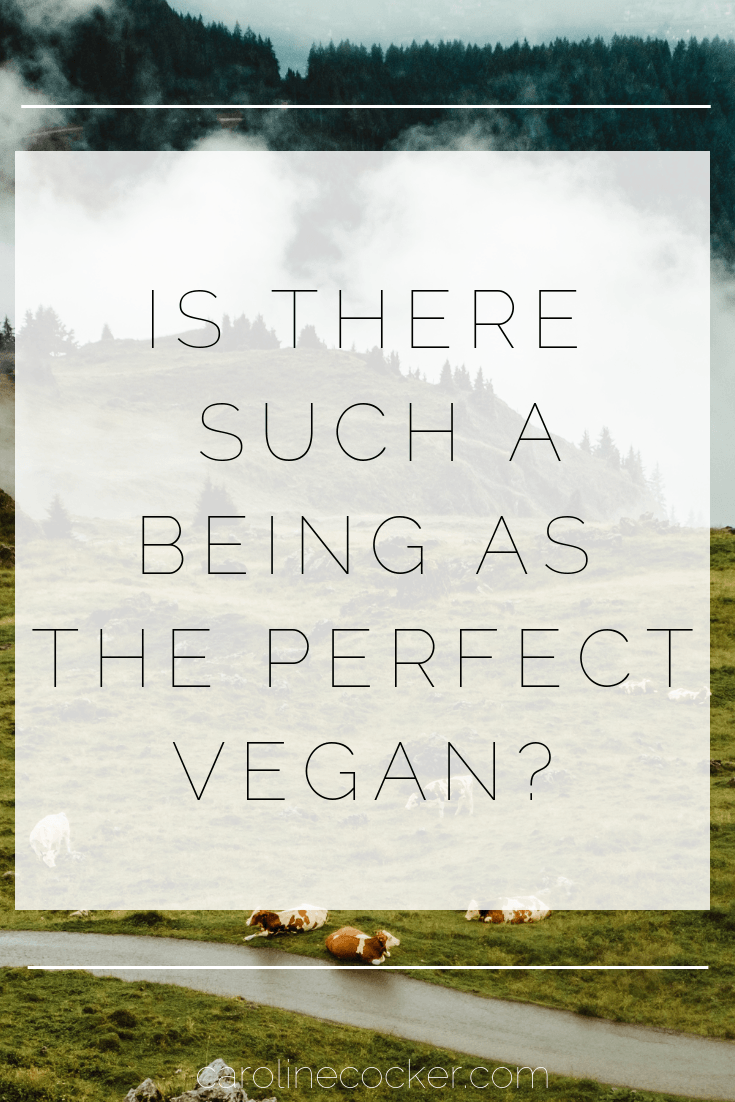