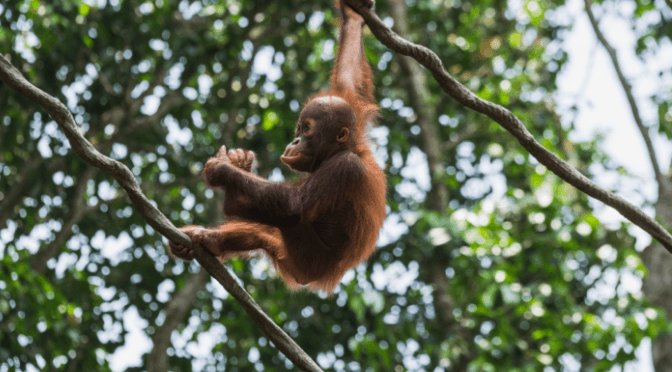 There’s nothing like the palm oil conversation to get meat eaters to get out their soapbox.

But, as ever, that’s not the whole story. Palm oil is so popular because it’s very high yield. The issue isn’t the product itself, it’s the way it’s being grown.

You know what is decimating the rainforest?

Here in the UK, the popular frozen supermarket Iceland made headline news by releasing their Christmas Advert, depicting an Orangutan living in a little girl’s room because his home had been destroyed by palm oil plantations.

It was great publicity for Iceland, who vowed to remove palm oil from their own brand products.

Everyone cheered, vegans and meat-eaters alike.

But then Iceland went ahead and removed a lot of their vegan lines to add more (palm oil free) meat products.

They used scaremongering to promote their products, which is fairly vile.

I’m not nice enough to think that they didn’t know that palm oil is far less damaging than eating meat. And if they didn’t know (which is just laziness on their part), then they certainly didn’t care.

Companies like Iceland are there to make money – but claiming to be pro the environment and then removing their most environmentally-friendly products is BULLSHIT.

What is palm oil?

Palm oil is a vegetable oil that we get from the pulp of palm oil fruits, from palm oil trees. It’s used widely for cooking in Africa, Southeast Asia, and Brazil, and in the food industry everywhere else in the world.

It’s an ancient crop – the fruit has been used for oil, the seed kernel shells burned for heat, and their leaves used for weaving rooves and baskets.

The future of palm oil

Boycotting palm oil is not the answer.

As I mentioned above, it is the highest yield seed oil crop. It has the potential to be a wonder crop, and there are groups out there trying to make that happen.

The RSPO (Roundtable on Sustainable Palm Oil) provides certification that palm oil is sustainable. The criteria for palm oil to be considered sustainable is as follows:

I got this information from this article, from National Geographic which I’d highly recommend you read.

From our cosy homes in the UK, it’s easy to demonise countries for not protecting their wildlife, especially such iconic animals as orangutans, but it’s not as easy as that. Palm oil has been a salvation to many countries, so we can’t just ban it.

What groups such as the RSPO need to do is to work alongside the governments of palm-oil producing countries so we can make sure that 100% of the palm oil we produce is sustainable.

Now that we’re aware of the impact of palm oil, there are plans being put in place. Large corporations are realising how important it is to their consumers that their palm oil is sustainable. Nestle is funding organisations such as Wild Asia, which aim to increase sustainability across the whole palm oil supply chain and help educate both small producers and massive corporations.

What can we do to help?

Firstly, try to only use palm oil from a sustainable source. Fortunately, this is getting easier, as large companies are becoming savvy to the consumer trend of preferring sustainable palm oil. Morrisons, Aldi, Coop and Warburtons all scored highly on the WWF Palm Oil Buyer’s Scorecard

If you’re worried about the rainforests, you’ll also need to adopt a plant-based lifestyle to avoid being a massive hypocrite. But I think you knew I was going to say that. 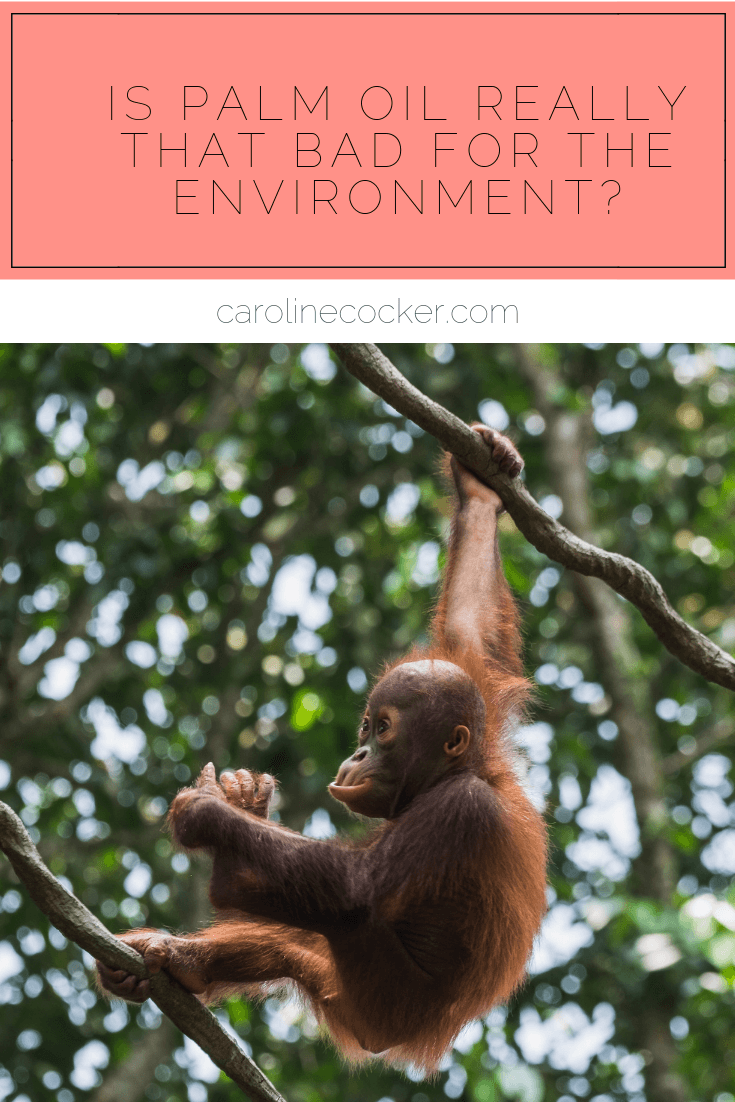 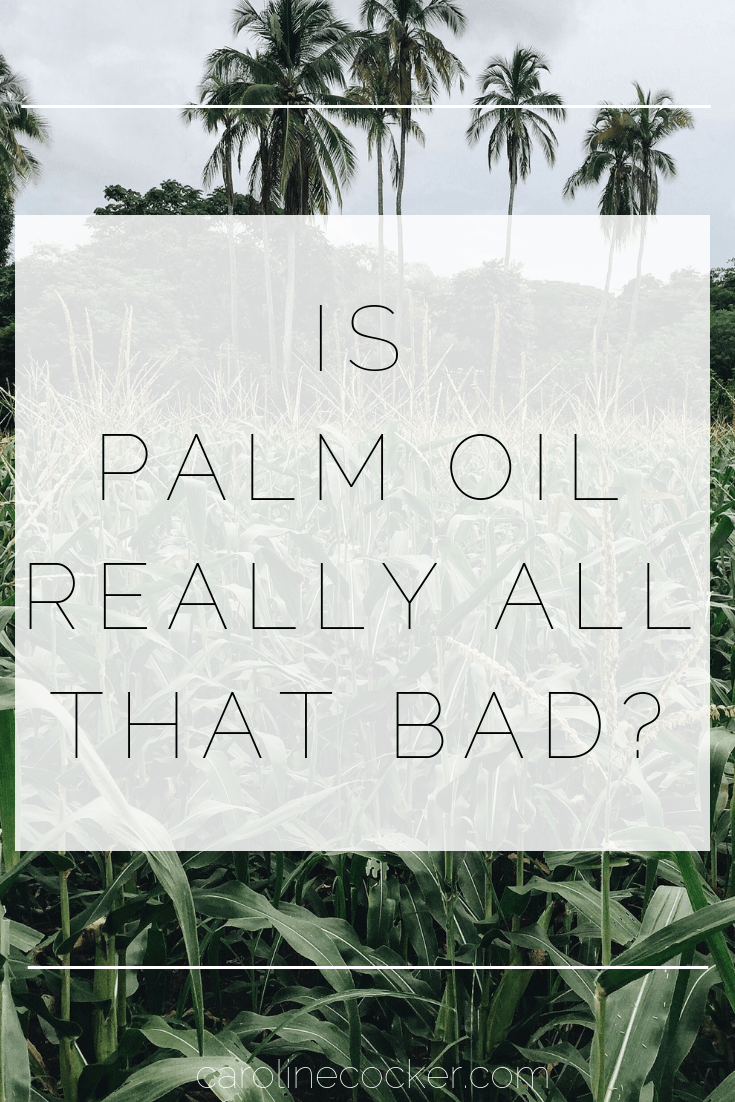 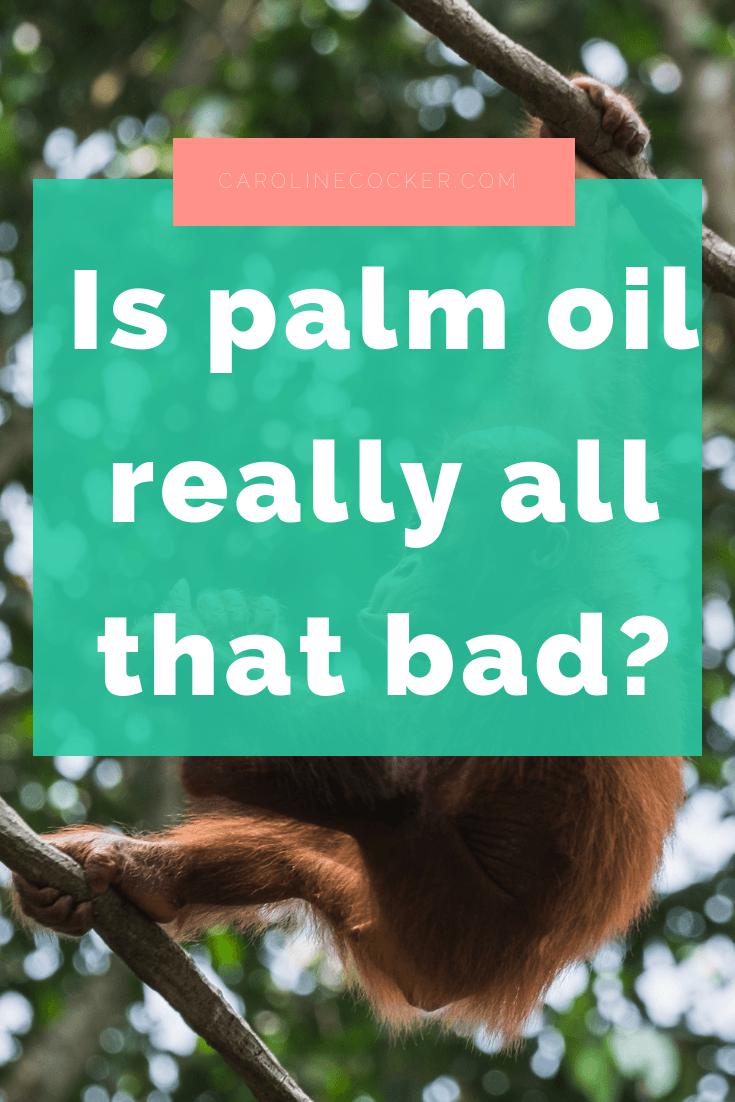 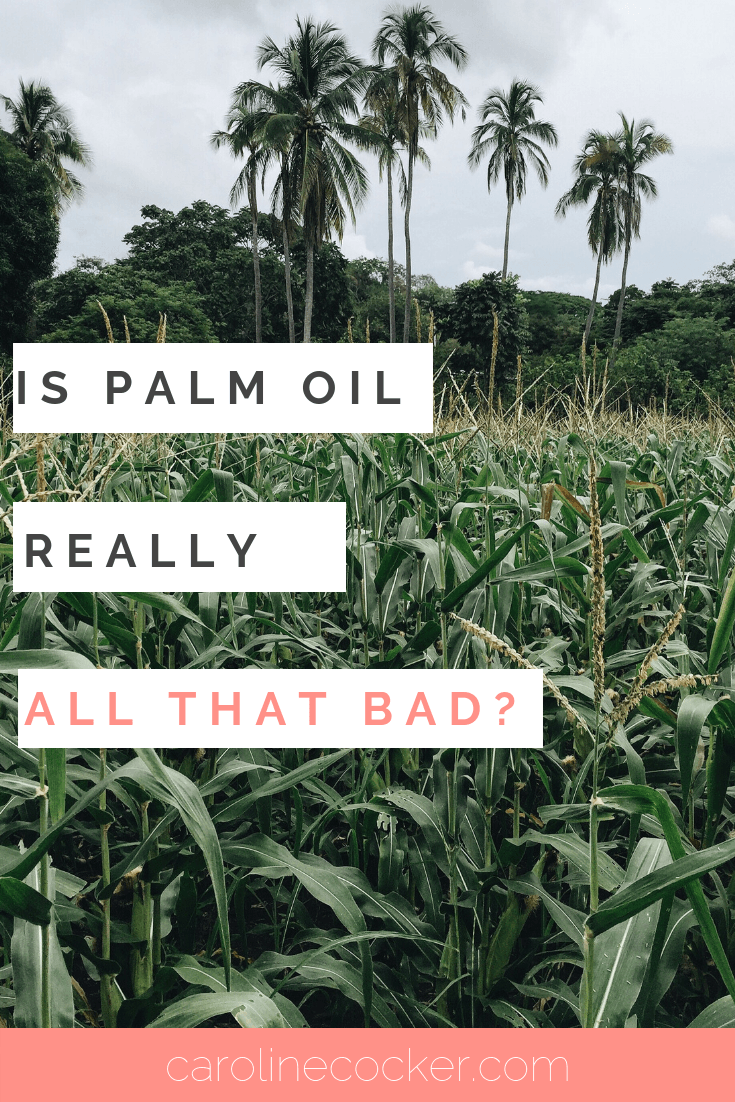 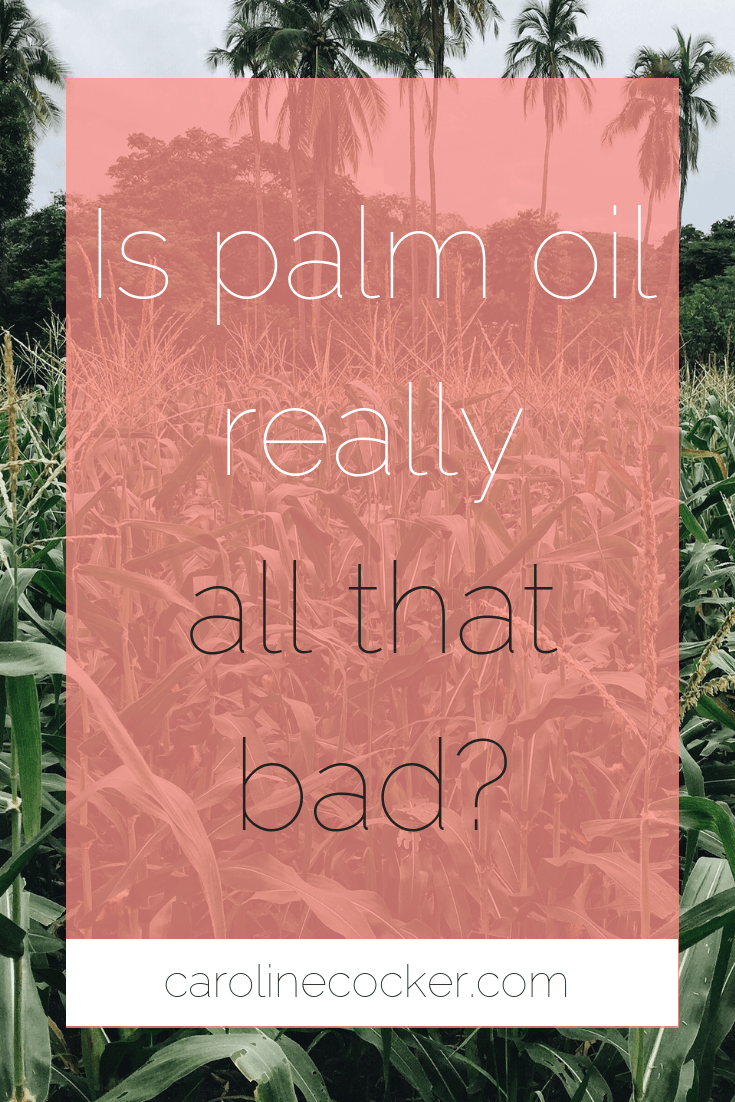