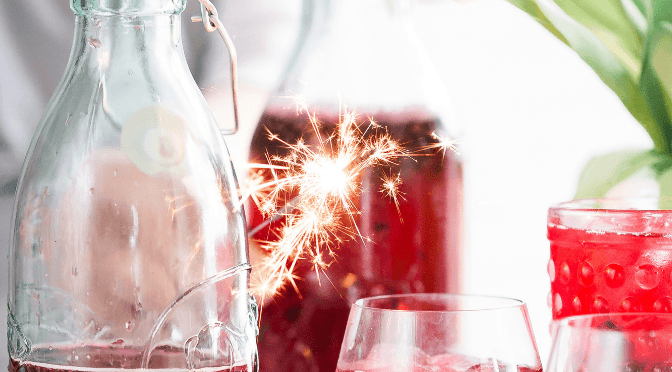 So, is 2019 the year of the vegan? Yes, definitely. So far we’ve had Gregg’s sausage rolls, Aldi garlic mayo, and a whole freaking range from M&S.

I’m not really one for concrete new year’s resolutions. I think because they’re intended to last for a whole year I get intimidated by, for example, run four times a week.

Because what if I get ill? Or go away? Or my leg falls off?

And if I give myself a contingency plan for What To Do If I Can’t Run, I will end up with a dozen or so excuses every week as to why I can’t run this week.

So I go vague, but I like to have a little reassess every month to see how I’m getting on.

In 2017 I resolved to be nicer to people. It was so so easy and rewarding. Stupid things, like picking up all the popcorn I dropped on the cinema carpet. Letting people tutting at the length of the supermarket queue in front of you. Smiling at people’s kids when they’re doing your head in.

2018 was more me-focussed, so I could return to being an arsehole. Jokes, although I got so sick of picking up popcorn (how do I drop so much??) that I just don’t have it much anymore. Anyway, 2018 was the year I focussed on time management.

I got myself a bullet journal (although any diary will do) and made myself schedule every day). Obviously, I didn’t do EVERY day, but it really helped me get into a good morning routine, where I could fit in time for an hour’s scrolling with coffee, exercise and some writing time.

I’ve pretty much given myself December off, but last year I took all winter off, doing yoga in the morning instead. I still want to do yoga (we’re all doing Yoga With Adriene’s 30-day challenge, yes?) but I want to run too. I have a terrible feeling that I’m going to have to get up earlier.

I’m going to do a post at some point next year on exercising as a vegan, so comment below with any questions.

My bullet journal from last year will also fit in 2019 so I’m just going to continue with that. Which is great because I love doing weekly spreads but cba with the whole setting up stage.

I’m spending today planning a year’s worth of blog posts, so am well ahead on this one.

No idea how to proceed with this so I need to schedule in time for research. I think I’m going to aim to have this put together by April, but who knows?

The book will be on veganism with a few ‘recipes’ (I’m talking beans on toast here) rather than a cookery book that happens to be vegan.

4. Do…something with my fiction book

I’ve still not typed it up, although I’ve have started it. I need to schedule it into my morning routine. Am I going to become one of those goddesses that get up at 5am? Probs not.

I love writing fiction but the blog has accidentally stolen all of my writing time. Even if I can just aim to do half a chapter a week, it’ll be done by November.

Because I cannot live on oven chips alone. Also, the idea of having a week’s worth of overnight oats prepped pleases me. If anyone has any good vegan meal prep ideas, send them my way, since no doubt I’ll be cobbling together a post on the subject (obvs credit will be given)

6. Be a bit healthier

Everyone resolves to be healthier.

I’m not doing dry January though. No ta.

I am resolving to stop drinking on Friday nights though, but only because I’ll be working 12 hour days on Saturday’s in the new year (because I’m switching to a 4 day week but keeping the same hours) and a hangover will not help.

I like cooking, but am lazy. I really need to extend my repertoire past chilli, risotto and curry. Or at least make different versions of those things. Would you believe I’ve never made a veggie burger? Or vegan lasagne? This will change in 2019.

8. Continue to educate myself

I want to learn how to draw. My dad’s an artist so I’ve always known that whilst some people have more creative talent than others, it’s the practice that really matters. I also want to really get to grips with nutrition and would love to take a course on vegan nutrition.

I’m pretty good at clothes shopping (or not clothes shopping), but I can be a bit of a menace for buying makeup and skincare I don’t need. I’ve cut down a lot, but there’s room for improvement. I also do not need to buy any more pens. I have enough to supply about 5 primary schools (and yes, I do have those red Berol handwriting pens).

I’m bringing back 2017’s resolution, but I want to be more proactive. I want to do more litter picking, talking to lonely people (any tips?) and be more aware of the struggles other people face. 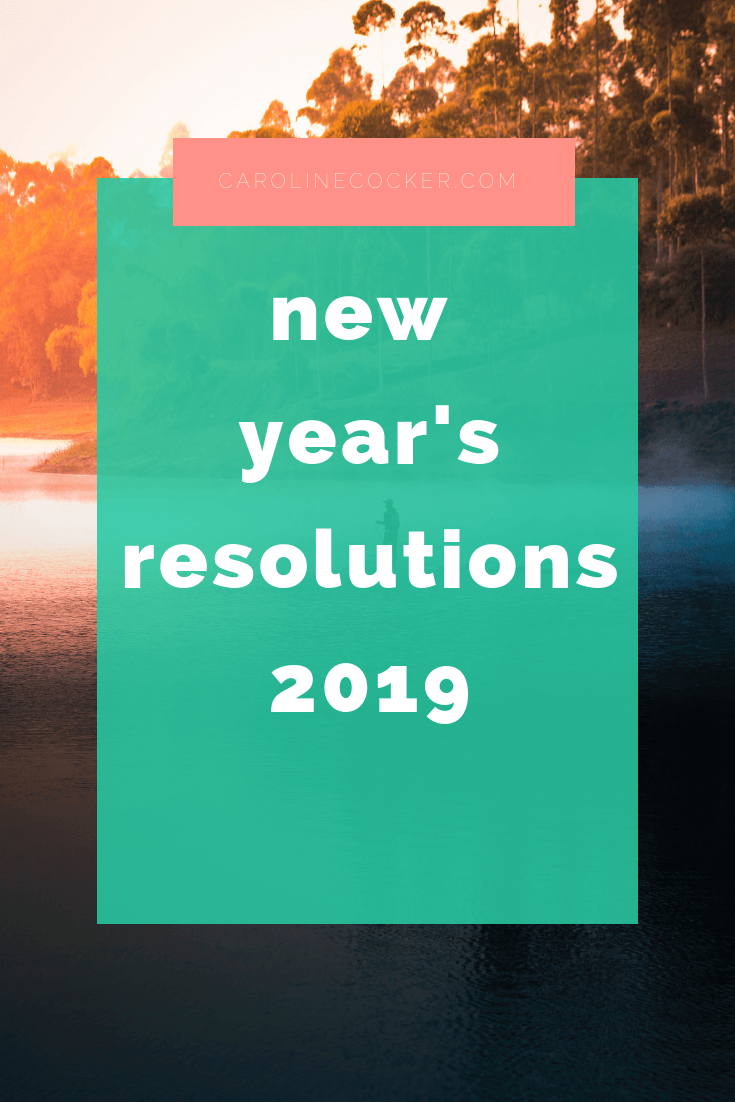 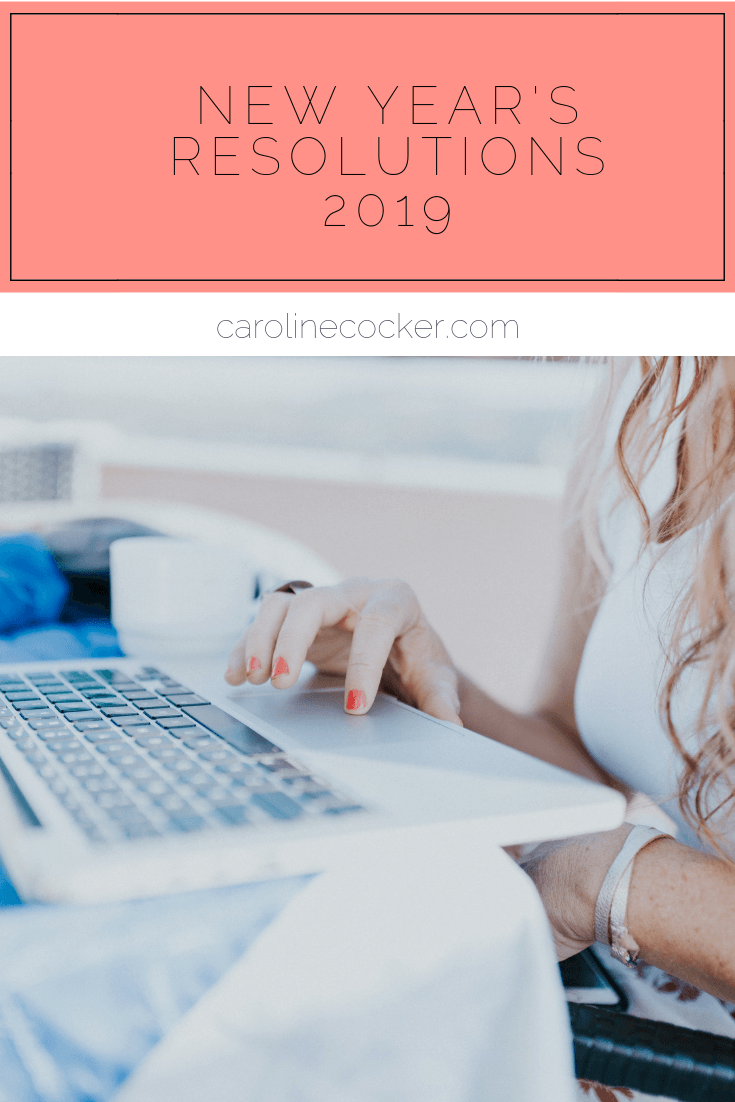 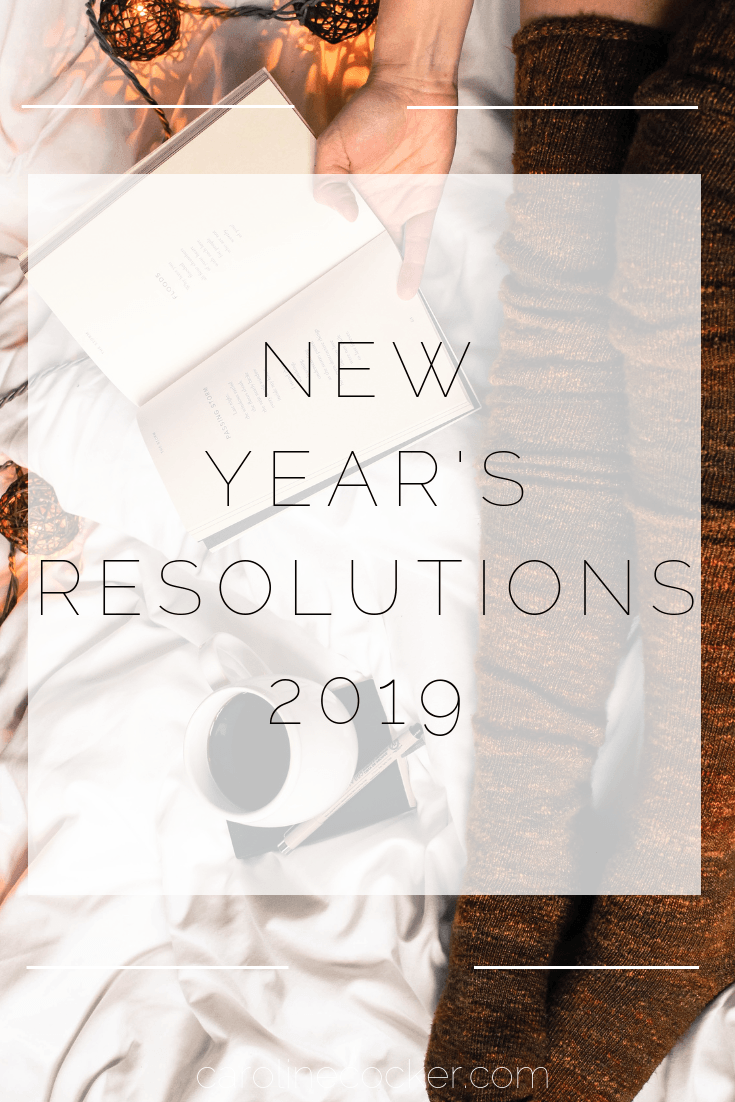 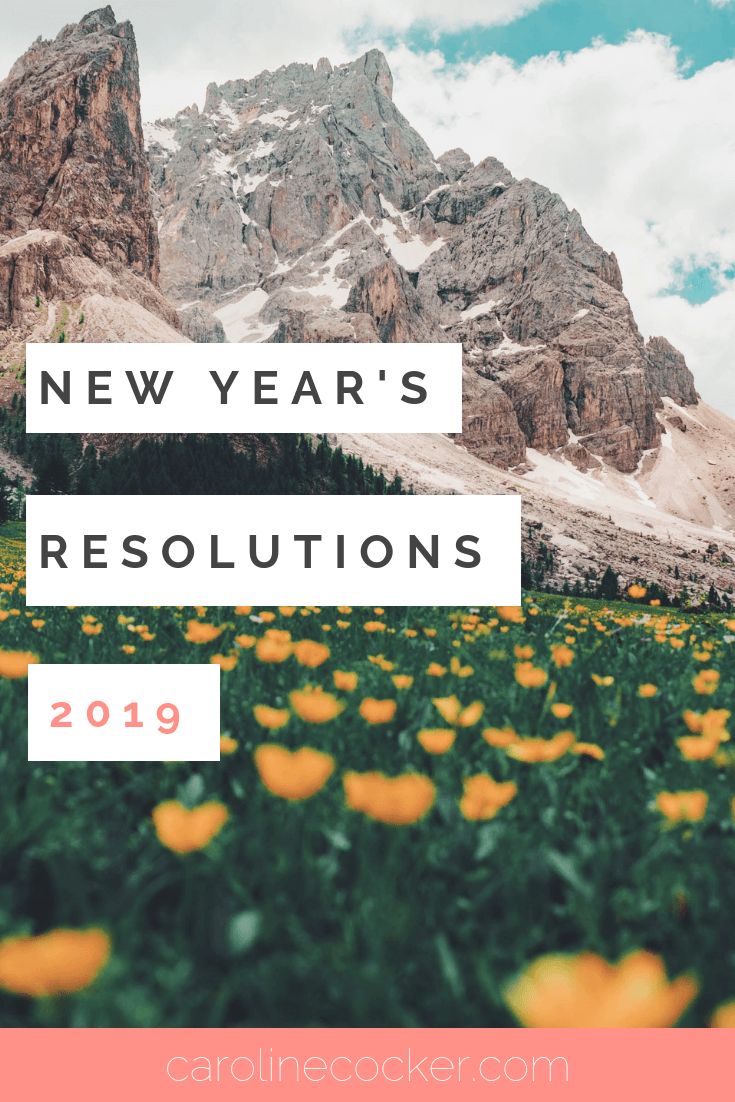 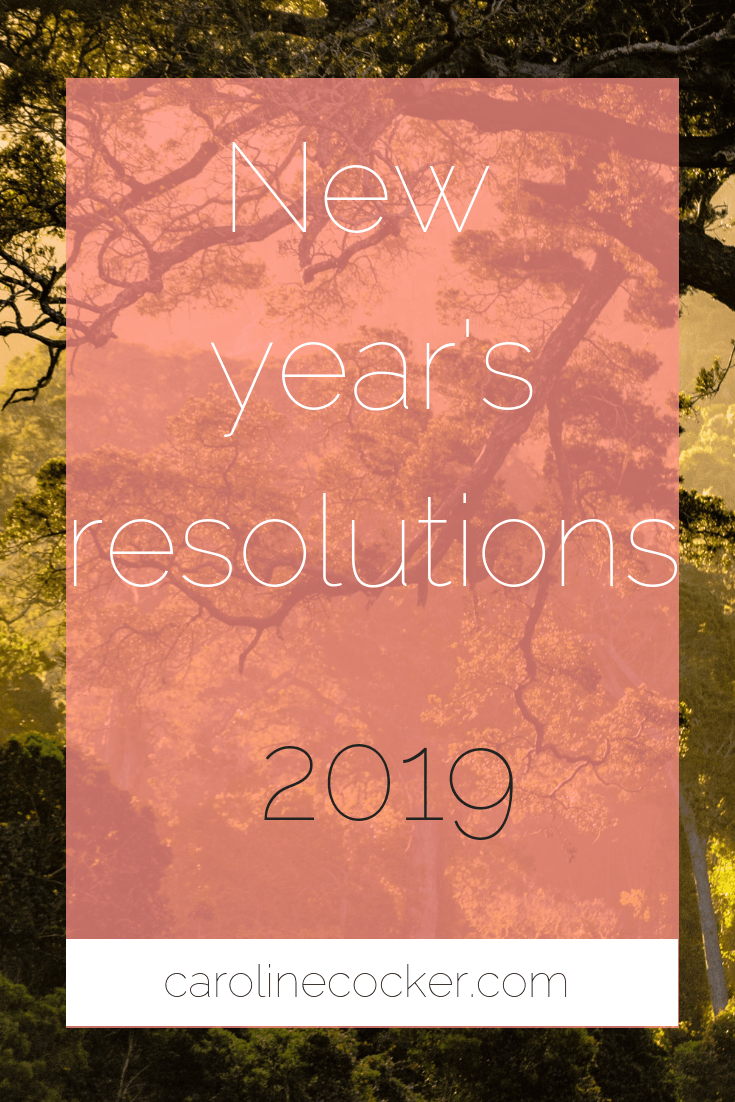