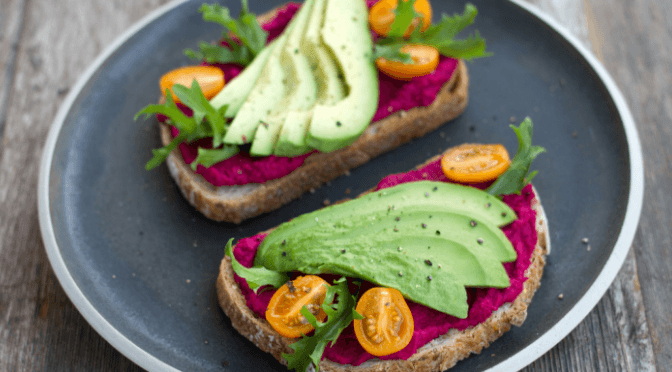 I fookin’ love me a delicious vegan sandwich. Once upon a time, back in the dark, pre-vegan days, I was rather partial to a cheese sandwich.

To the point where the distinct lack of decent cheese in the vegan world was a major hurdle in my journey towards veganism.

***Vegan cheese is improving every day. There’s even an artisan vegan cheese shop opened in London which is super exciting. What’s less exciting is that the dairy lobbyists are trying to stop them from being able to use the word cheese which is ridic. I’m most excited about Applewood bringing out a vegan version of their smoked cheddar because that was awesome. And I’m thinking that the strong smokey-ness mask most flavours so as long as they get the texture right I’ll be golden. ***

It turns out, I just needed to think outside the box a tad. Oh, and find a decent vegan mayo. Instructions on how to do this are here, but most vegan mayos are ok, except Mayola, which tastes like salad cream and therefore I’d rather spread my bread with washing liquid.

The ham I’d personally recommend is the Quorn smoky ham-free slices. They are LUSH. And apparently, you can fry them and they do a hecking good job at imitating bacon, but I love ’em raw.

I’d actually highly recommend adding this ham to any of the below sandwiches. I also like it on plain wholemeal bread that’s been spread with Naturli’ spreadable (the best fake butter out there imo) and then scoffed whilst waiting for your dinner to cook.

I’ve recently had a bit if a hummus epiphany. I used to like the normal stuff you can get in Tesco or Coop, but now I find them a bit gritty (although Coop peri-peri one is ok) and much prefer the brand Sabra – especially the garlic and red pepper one. It tastes really different and is much smoother and after initially not being impressed, I much prefer it.

Cherry tomatoes are fine for this, but I love the big vine ones if I’m feeling a bit flush. I don’t buy many avocados because they’re not the best environment-wise, but if they’re in the reduced section and liable to be thrown out, go for it.

You’re going to want to add a tonne of black pepper to this one, and maybe a smidge of smoked paprika on the avocado.

I get either the Tesco Free From pesto if I remember when I’m in Tesco, or if I’m having a craving that must be immediately tended to I get the Sacla vegan one from Coop. It’s £2.95 but delicious. It also lasts a bit longer I think, probs because it’s oilier (though not in a bad way).

Assembling this is fairly self-explanatory BUT sometimes, if I’m feeling frisky, I’ll blend together the pesto, tomato, and olives (I use a cheap-ass immersion blender with a little cup that fits on the bottom) to create a little make-shift tapenade.

Although tbh if you just make it mostly olives it counts as proper tapenade.

Anyway, it’s lush on toast – add a decent layer of hummus and then spread your tapenade on top generously.

And yes, I’d still recommend adding Quorn ham to this.

I immersion-blend everything and it’s DELICIOUS. If you’re the healthy type, add a bit of tahini to loosen it up and make it spreadable, if required. If you’re less healthy, use mayo.

Or just use whichever you think you’d prefer.

Again, black pepper the hell out of this one. ANd maybe a squeeze of lemon juice if you’re feeling fancy.

Because I bloody love a sandwich and consider myself a bit of an expert.

And that concludes all the things I know about creating kick-ass vegan sandwiches. Except for adding a touch of Nando’s sauce (medium) to your hummus gives it a little something extra. I hope you liked this post, and I’d love it if you shared your fave sandwich in the comments section.

P.s. Next time you have stuffing, make a little extra and keep it to go into sandwiches. Make some suuuper thick gravy (Bisto 4eva) and have it with the Quorn chicken-free chicken slices. They taste so much like chicken it’s WEIRD. But good if you like chicken, which I did.

P.p.s. As my tastes change I’m getting more into vegan cheese. A Quorn ham and Violife cheese slice toastie is quite a treat, especially if you pan-fry it, American-style, in the Naturli’ spreadable. And put some Nando’s sauce (or brown sauce, if you’re Northern) on the side to dip.

It bothers me that this post is only 934 words long.

To point where I’m considering a bit of inconsequential gumph at the end of the post to elongate it, and just hope that nobody notices. But that’d be super unprofessional, no?

I mean, it’s only 66 words away from 1000 and who really cares anyway? Who’s actually read this far through the post? Get a grip, Caroline, seriously. 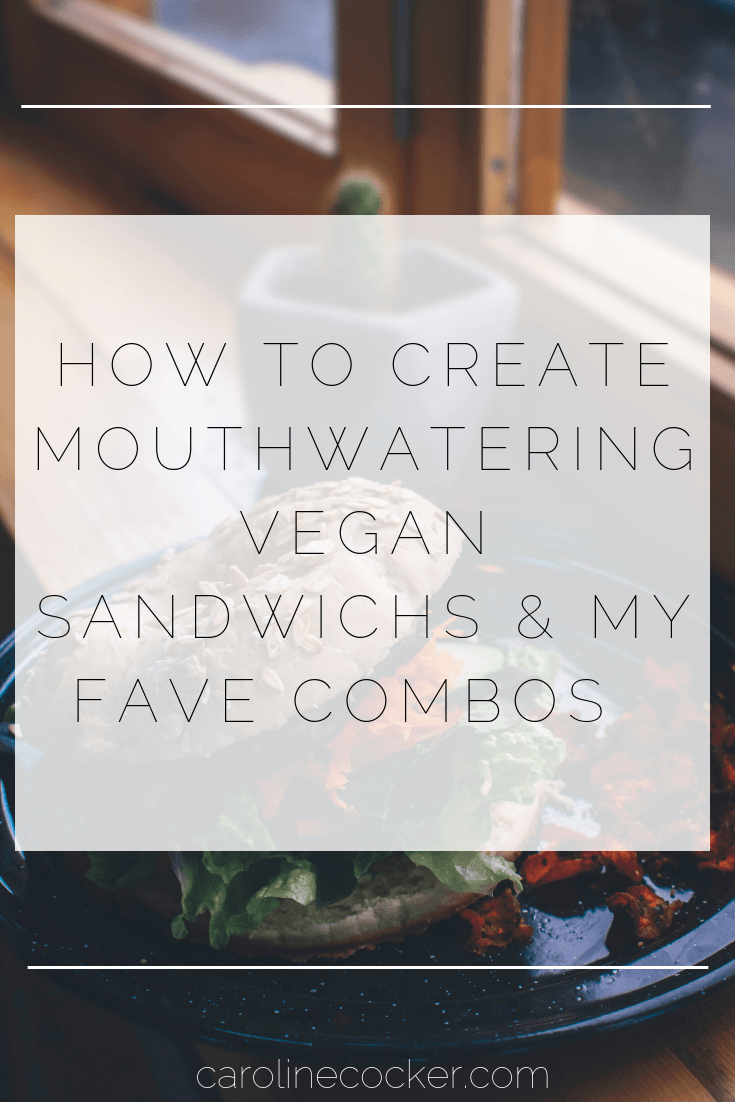 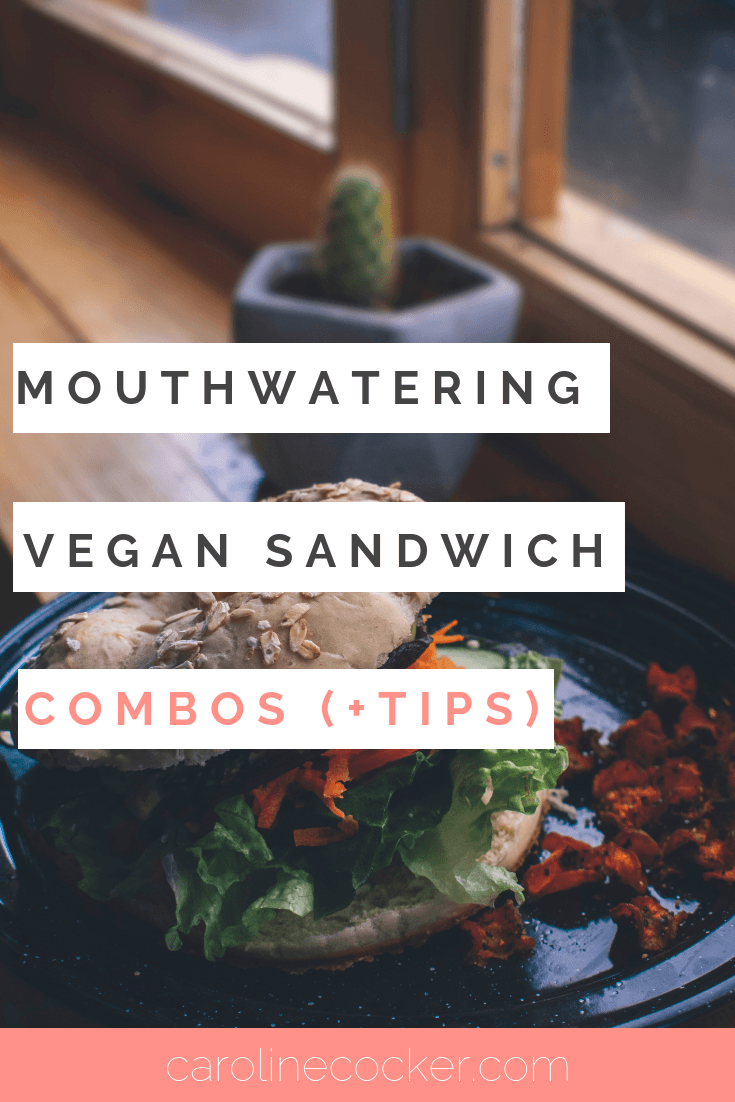 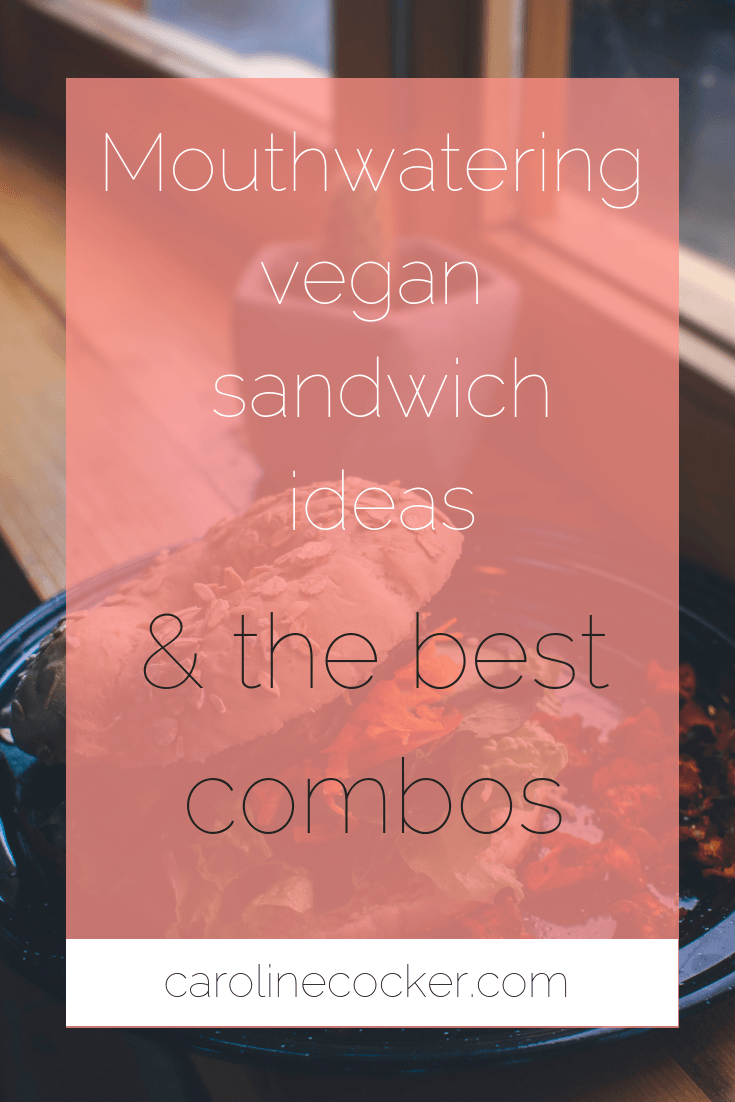