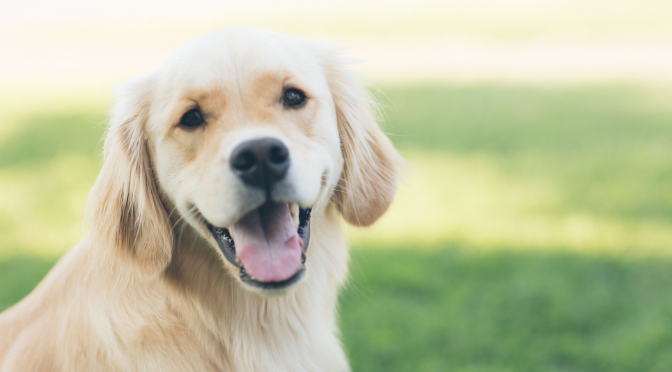 Do you know, I had no idea people hating on guide dogs was even a thing until I was doing some casual keyword research.

So, do I, a vegan, think that having a guide dog is cruel?

If the animal is well-cared for, then why not help make sometimes’s life immeasurable easier and safer?

I mean, these dogs probably aren’t even aware of the service they provide. From their point of view, they’re just living their life as normal, with an owner that’s around a lot. Great.

The whole service animal debate gets a bit murkier when it comes to police dogs, dogs that sniff out mines, and any animal that potentially puts its life at risk for humans.

In all honestly, it’s not really my place to pass judgement. I don’t know if they provide a service that humans can’t do. I mean, there are dogs out there that can sniff out cancer – not many humans can do that.

I understand that people are angry about dogs being used in the military, and I absolutely get it, but there are a lot of creatures – humans and dogs included – that have their lives ruined by the war. I can hardly sit behind my desk in my safe spare room and bitch about dogs getting shot in the line of duty.

I do think service animals provide a great benefit to us, and as long as they’re treated well, I don’t have an issue with it.

It’s so hard to make a judgement about animals working when I fathom how the dog feels about it.

Take working sheepdogs. They work long hours in sometimes awful conditions. But many of them love it, and since it’s a pretty natural behaviour for a dog, isn’t that ok? I mean, I’d prefer it if the sheep weren’t being sent off to slaughter, but that’s a different issue.

It can be hard to dictate the ‘proper’ way to take care of a dog. A lot of people are against homeless people having dogs, and I understand why. But we don’t really think about it from the dog’s perspective. The dog has no idea that they’re homeless, or that their lifestyle is different from that of other dogs. If they’re warm, fed, and with someone who loves them, the dog is happy.

Anyway, back to guide dogs

How guide dogs are trained

By the way, I highly recommend that you google ‘how to train a guide dog’. It’s incredible! Not only are they taught all the stuff you’d expect, BUT they’re taught how to disobey a command if they think it’s dangerous. Amazing.

Guide dogs start their training pretty much as soon as they leave their mother. They’re adopted by puppy trainers who ensure the dog is well socialised. The actual training doesn’t begin until they’re 14 months old or so.

The training methods seem…normal. They use positive reinforcement (food and praise). You can read about it yourself over on the official website. The dogs are trained to know that when they’re working they have their harness on, and they can chill when it’s off.

I can’t imagine anyone would have an issue with service dogs, as long they’re well trained. There seems to be a lot of people bitching about older dogs being switched for younger ones and then the old one being rehomed, but 1. I’m sure the dog will get tired of leading their person round when they’re old and 2. I bet there’s a really long line of people wanting to adopt a well trained lab. Besides, many remain with their partner.

9 thoughts on “How do vegans feel about guide dogs?”