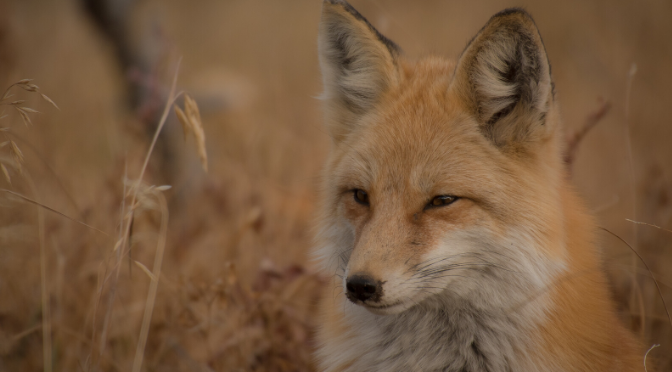 If you’re reading this then I’m going to give you the benefit of the doubt and assume that you’re a vegan that needs a succinct way to explain to any idiot that asks why it’s ok for lions to eat meat but not humans.

If you googled this ‘how do vegans explain carnivorous animals’ as a way to get one over on a vegan friend, you’re an idiot. Yep – you. Do you think I like not eating meat? It’s delicious. Unfortunately, it’s also cruel as hell, and unnecessary. SO WE DON’T DO IT.

So, for the idiots, I’ll break the whole subject waaaay down. And make it easy for those of you having to explain it to non-vegans, I’ll start with three short points. Let’s make things easy to remember.

Some animals need meat to survive

This is just a fact of life. Cats, for example, are carnivores. If they don’t eat mostly meat, they die.

I can’t change that. It’s just the way they evolved. It’s also probably how cats came to be domesticated in the first place – they ate pests like mice and rats.

Humans don’t need meat to survive. From a purely biological viewpoint, we’re frugivores. This means we thrive most when our diet consists of fruits, roots, shoots, nuts, and seeds.

It DOESN’T mean that we can’t eat meat. It just meats that we can easily not eat it, should there be plenty of other foods available. When early man was around, food was scarce, so humans adapted to eating meat.

Not you popping down to Tesco.

They’re not the same.

Some people do have to eat meat. For example, people with eating disorders can struggle if any food item is forbidden.

Are there any medical conditions that require eating meat?

No. By which I mean this:

There are a lot of reports out there of people having digestive issues and chronic illnesses like Crohn’s that find that their condition is easier to manage if they eat meat. and by ‘easier to manage’ I mean they don’t end up the hospital.

I spent some time researching this. For every person that needed to eat to abate their Crohns symptoms, there was another that had to go plant-based. Both reported the same symptoms (if they either ate meat or didn’t eat meat over a 24 hour period), which was basically feeling totally exhausted. Weird how different our bodies are, isn’t it?

I totally understand people eating meat in those situations. BUT it’s a tiny portion of the population.

Animals have no moral compass

They don’t have the capacity to think ‘hmm, instead of eating this baby/sick/elderly gazelle I shall eat a bean’.

They don’t have a concept of right or wrong. It isn’t applicable. Morality can only be applied to humans. And hopefully any invading aliens.

You know when a fox gets into a henhouse and kills all the hens, but only eats one? That isn’t evil on the part of the fox. It’s nature, and it’s useful because:

But the fox doesn’t think this. It just does it. Because of instincts. Just build your fucking fence higher.

Is it ok for vegans to care for carnivorous animals?

I wouldn’t personally. I have house rabbits, so I don’t need to deal with this side of things.

You can absolutely feed your dog a plant-based diet, and it would be perfectly happy. Dogs are omnivores, not carnivores, and can easily make the transition. Just don’t expect them to ignore a bit of kebab on the pavement.

Cats are more tricky since they’re obligate carnivores and need to eat meat. There are vegan cat foods out there that replace essential nutrients from meat (such as taurine) with synthetic forms.

To be honest, I have no idea how I feel about this. I probably won’t ever have a cat. I LOVE them, but I live next to a busy road and I hate that they eat birds. I could only have a house cat IF I could find a rescue cat that had no desire to go out.

Should I become a millionaire and decide to adopt a cat, I honestly don’t know what I’d feed it. I’m banking on lab-grown meat being in circulation by then.

If you want a more in-depth article on morality and animals, check out this post.

4 thoughts on “How do vegans explain carnivorous animals?”