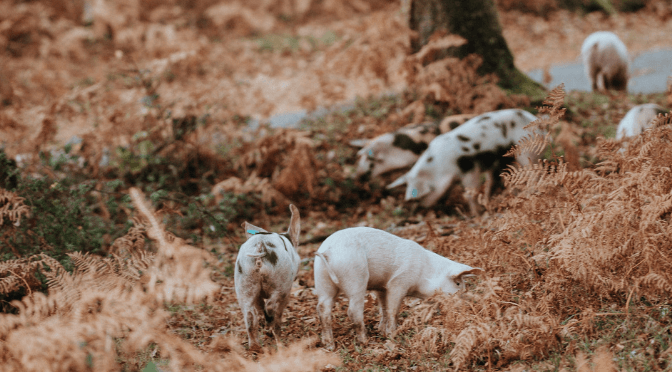 I’ve made my peace with the fact that Haribo contains gelatin.

But gelatin in wine?

Egg white and milk are often used in the clearing process too.

It’s boiled up bits of collagen from (usually) cows and pigs.

Bones, tendons, all that good stuff.

Yum. Exactly what you want young children wolfing down gleefully.

Be careful – it sometimes masquerades as something called collagen hydrolysate.

Gelatin is a way to make nails and hair grow. This may be the case for some people, but I ate a cube of raw jelly *retch* every day for a good few months when I was about eleven and my nails were as shit as ever.

The most popular is agar agar, which I believe is made from algae.

A while ago, Haribo did a mixed bag of vegan sweets, using agar agar as an alternative to gelatin. I loved the sweets (the stars were amazing), but they were definitely firmer in texture than ‘proper’ Haribo.

Carrageenan – basically it’s seaweed. Doesn’t set dishes as firmly as gelatin. Looks like a mix of carrageenan and agar agar for the win then. Do you think it works like that?

Below I have copied the ingredient list for the Conscious Candy company’s bubblegum bottles. I have tasted them. The taste and texture is spot on. Therefore one of these ingredients is a gelatin alternative. I’m going for modified potato starch.

Also, what the hell is black carrot?

Why is gelatin still so widely used?

Because it’s a byproduct of the meat industry, and is therefore extremely cheap to produce. I’m going to make an assumption and say that the majority of sweets are bought by or for kids, so the price is a massive factor. They’re already full of sugar, so health isn’t really a factor.

What products are likely to contain gelatin?

Wine. What a bitch. Supermarkets are getting better at labeling vegan wines, with Coop being the best at clearly marking which wines are vegan and a list of ingredients.

Yoghurt. It’s unlikely that a dairy-free yoghurt would contain gelatin, but I like to check anyway. Gelatin is often used in low fat or sugar yoghurts to maintain a yoghurty texture.

Soft, chewy sweets. Oddly, jelly beans are often free of gelatin, though you do have to check for beeswax.

Some cereals – because apparently, some cereals contain marshmallows? I don’t my mum lets me have those kinds of cereals anyway.

Lozenges & pills – the outer casing is often made using gelatin. If you have no other option, don’t beat yourself up about it. Veganism is about doing your best, and if you make yourself ill in the process, you aren’t helping anyone.

Fat/sugar-free products – they have to contain something that’ll give them a bit of substance. You’re better off eating a bit less of the good stuff and giving the low-cal products a miss. We do actually need calories, contrary to popular belief.

I was STAGGERED to discover that sweets weren’t vegetarian when I was a teenager. STAGGERED.

It’s one of those little secrets that you only discover when you go veggie or vegan, like when you find out that cows don’t produce milk for a laugh, or that a lot of products with fortified with vitamin contain sheep extracts.

But sweets are meant to be happy! They shouldn’t contain gross things like boiled up cows horns!

It makes me mad that people think that it’s a good idea. That it’s somehow less wasteful, and that the cow would appreciate us using all of their body, not just the tasty bits. Let’s just not kill them at all. 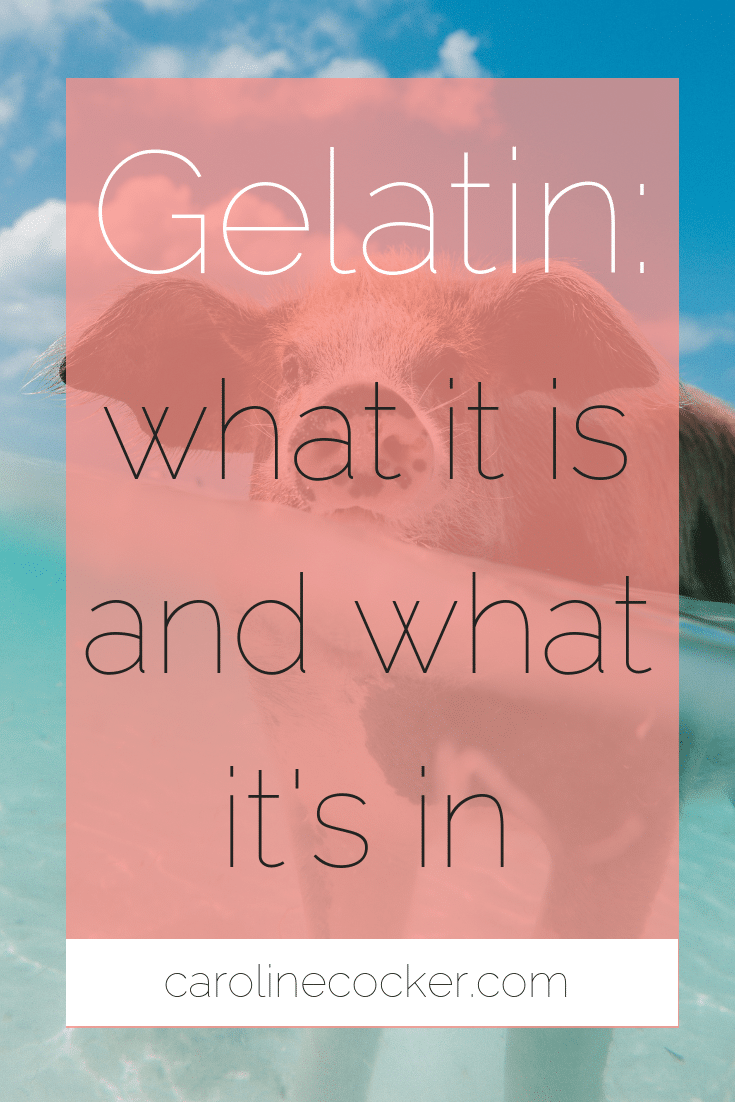 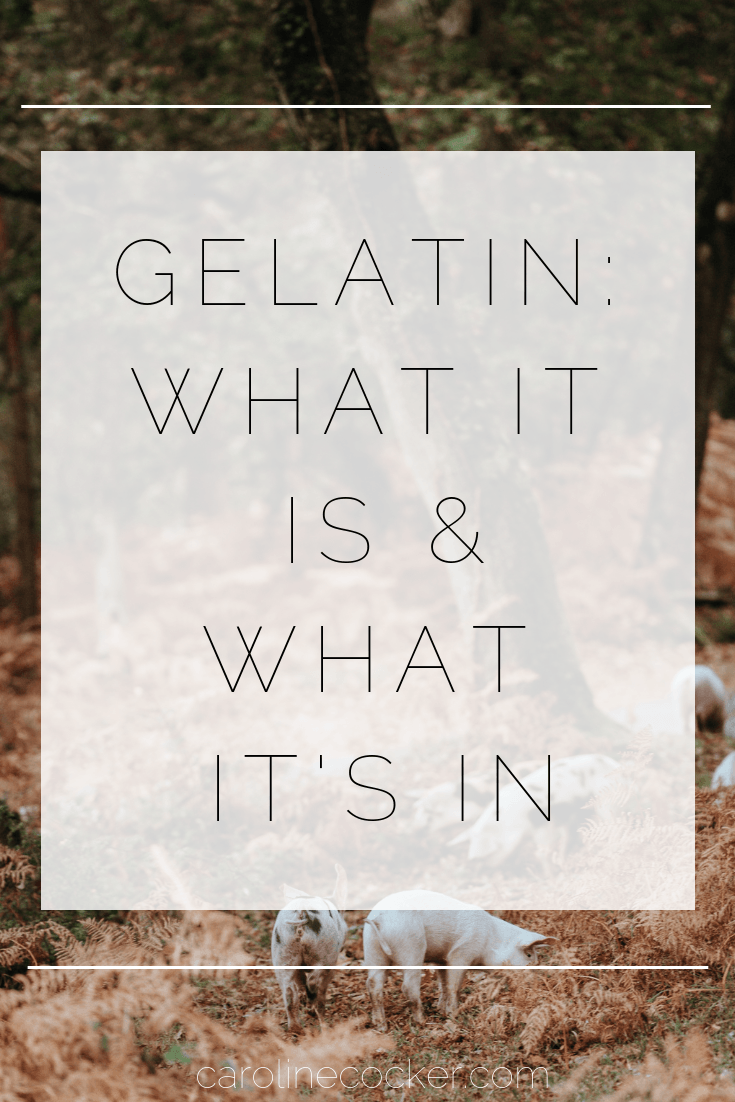 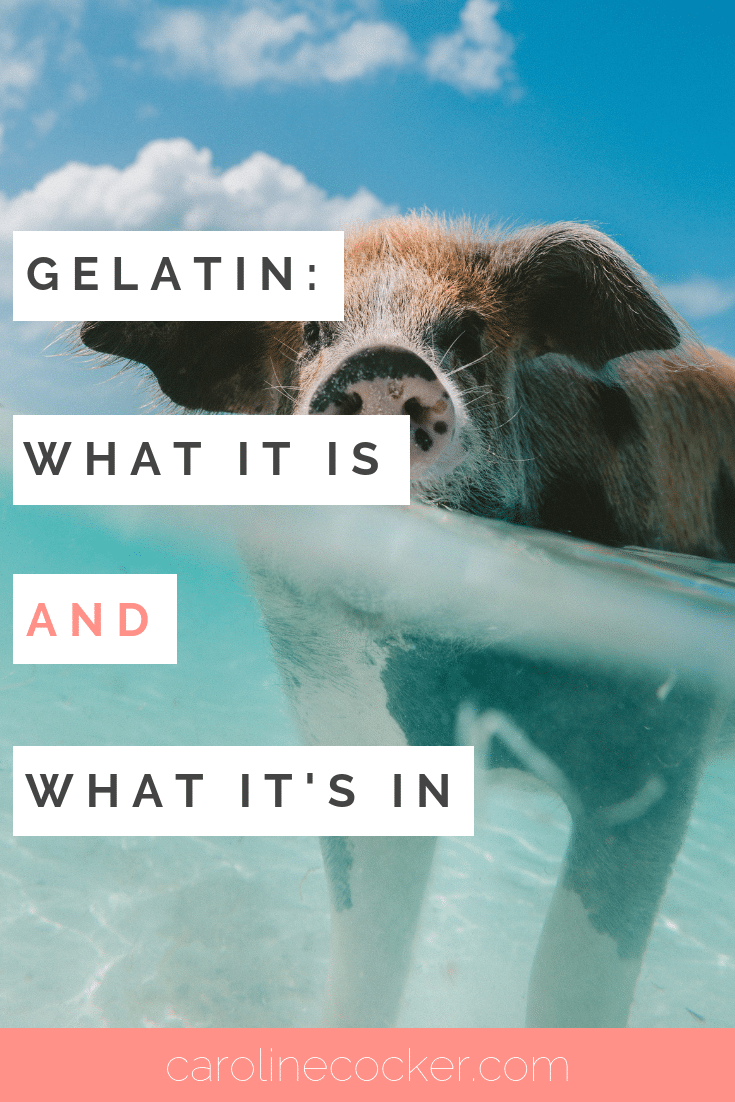