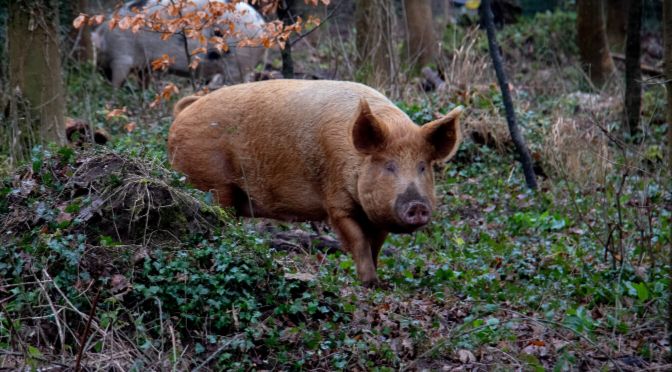 I’m trying to answer questions on this blog that I don’t really have the answer too. Mainly because I like being able to win arguments, but mainly because it’s important to have everything in place JUST IN CASE everyone decides to go vegan overnight.

I mean, you never know.

Yeah, so we may all need to clear a litle space, because there may be a few animals needing homes. If we all take ONE cow…if you live in a flat you only need to take a chicken.

Jokes aside, we’ve never lived in a vegan world before, but as the world’s population and temperature rises, it’s looking like meat is going to be forced off the menu.

This is nothing to do with the so-called ‘vegan agenda’. If we want to feed everyone (which we do) and slow global warming (which we do) we’re going to have to make some changes to the food we eat.

One of the questions I’m asked on occasion is what we’ll use for fertiliser.

Is that true though? Let’s look to Google and come up with a solution.

Is manure the best fertiliser?

Maybe not the best, but it’s free, we have lots of it, and we need to do something with it.

I can’t tell you that needing animal poo is propaganda from omnivores because…we might. I mean, we’ve never had a vegan world before.

There is an argument that suggests that using hay as a fertiliser is as effective as using hay that’s travelled through a cow’s digestive tract.

That’s the bit that makes fertiliser fertilise, as it were. All three are found, in varying amounts, in animal poo, as well as other stuff, depending on the animal.

All fertilisers contain some ratio if those three elements. I use a seaweed emulsion on my plants because compost smells. It also attracts flies, and is generally gross. I’ll leave that for outside.

What are some vegan-friendly alternatives to manure?

Seaweed is the main one. It’s cheap and easy to produce and is very good for us.

It can also be beneficial to the land, HOWEVER it can cause issues because of its high salt content.

We can also use compost made from food scraps – coffee grounds, vegetable peelings, grass cuttings. Compost like this is still technically poo, but it’s worms and other untamed beasties making it.

Imagine if everyone donated their food scraps. So much fertiliser. So little waste. What a utopia.

In a non-vegan world, it would be hard to find something more economically viable than using a waste product, especially one that can benefit our soil.

However, should the world be required to go vegan at some point (hopefully just before the apocalypse, as opposed to just after), it will be more than possible to fertilise all the crops we need without needing to breed cows to produce manure.

I’m hopeful that composting will become more of a thing soon. Here in North Yorkshire, we don’t have food waste collected, so I have a compost bin at the bottom of the garden.

This isn’t really an option if you’re living in a flat or similar, but you can get inside composters that are as incredible as they are, unfortunately, expensive.

Could we use, ahem, human manure?

But it’s not as easy as just spreading raw sewage onto fields.

If we decided to go this route, the manure would need to be heated and sterilised and probably treated in various other ways to make sure that dangerous microbes don’t wangle their way into our food supply and waterways.

Could we still use animal manure on crops and be vegan?

There are also plenty of traditional livestock animals that are being kept as pets.

Pet horses, for example. I know a lot of vegans are anti-horseriding, and whilst I’m obviously against racing I’m undecided about pet horses being ridden.

There’s plenty of pet horses. They all poo. Chickens too.

There are also sanctuaries that will produce a lot of poo.

We don’t need to worry about running out of animal poo any time soon.

Manure is a useful commodity when it comes to growing crops. However, there are alternatives that can be just as economically viable as cow poo.

And if we eschew poo altogether, there’s always seaweed and potato peelings.