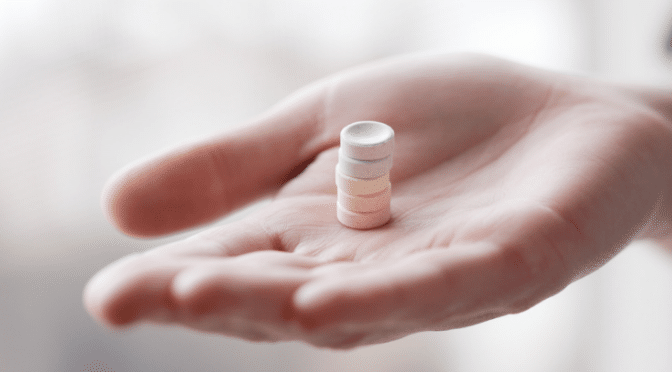 One of the worst things about veganism on social media is the constant oneupmanship, and one of the most common things discussed is can you still be vegan if your meds aren’t?

This, to me, is ridiculous.

Veganism is about being kind to animals. You know, including yourself. You, my friend, are an animal, and if you need medication (that contains animal products or was tested on animals) in order to stay alive, that’s fine.

Well, it’s actually pretty shit, but it doesn’t make you any less of a vegan if your meds aren’t.

I don’t think it’s even worth discussing the medications that are tested on animals, because it’s basically all of them, at one point or another.

You could always ask your doctor if there’s an alternative vegan option to the medication you’re on, but not many GPs would have the knowledge (this sounds shadier than intended, but you know what I mean) of the ingredients to recommend one.

Er, a lot of them. Check out this article for more information but in a nutshell, out of the 100 most commonly prescribed medications, 74 of them contained animal products. Over three quarters. Yikes.

What are these animal products you ask?

Oh, anything you can imagine.

Which common medications that contain animal products can we swap out?

I’m not even considering medications you’re prescribed here. I’m not a doctor, if you weren’t already aware.

Go for traditional tablets, rather than those jelly-like capsules which are made from gelatin.

That’s it. That’s all the information I have.

What about birth control?

In the UK, there currently isn’t a vegan pill available that doesn’t contain lactose.

This is a bummer, I agree, BUT I won’t tell you to change your birth control if it works for you. You have to put you first.

The two biggest things you can do to help the planet are a) to go vegan and b) to have fewer children. If you’re eating a vegan diet and are taking birth control then you’re doing your bit. If you can change to a vegan form of birth control (vegan condoms for example) then go for it.

I have the Nexplanon implant (which is vegan, from what I’ve read) which has been fine for me, but friends have struggled with.

You can swap out some medications to vegan-friendly ones, but make sure you’re not compromising your health – whether that be your physical or mental health.

By following a vegan lifestyle in all areas apart from your medications, you’re already doing your bit. There are some antagonistic people in the world for whom you will never be vegan enough. I’m sure at some point all medications will be vegan. Animal testing is declining all the time, as we learn how ineffective it can be at determining how humans will react to medication, and how to use digital simulations to predict how medications will work in the human body. 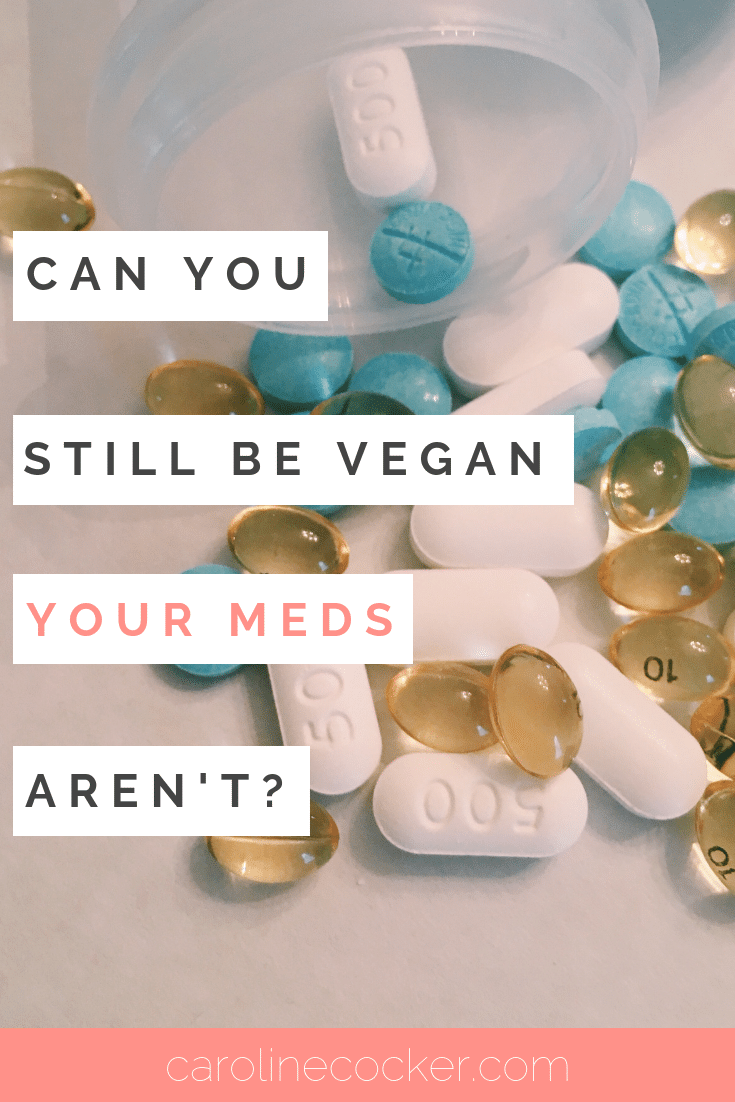 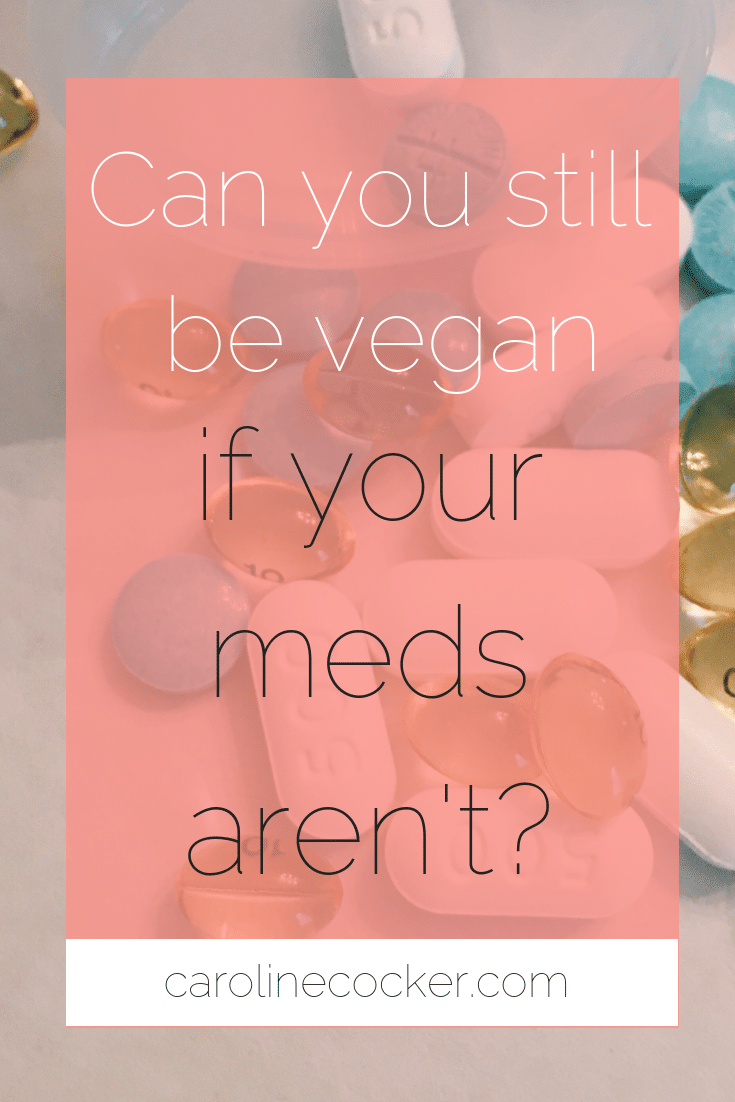