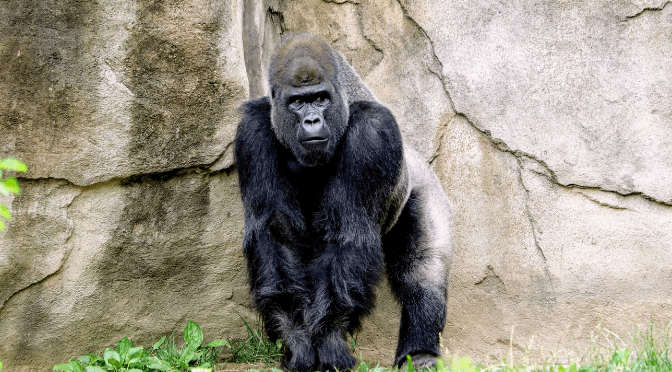 Can vegans get enough protein? Yes, definitely. Not only do we not need as much protein as we think, but there are plenty of plant foods that are FULL of the stuff, and are packed with other vitamins and minerals to boot.

Let me just start this discussion on how vegans get their protein with a little disclaimer:

So don’t worry. Protein deficiency is caused by malnourishment, not by being vegan. If you’re eating enough calories from a variety of sources., you’re probably getting ample protein.

Protein deficiency is uncommon in the developed world. It’s at it’s most common in Central Africa and South Asia, because there isn’t enough food for people to eat enough calories. There is also unlikely to be a wide variety of foods available.

These animals are plant-based (I’m not calling them vegan, because I don’t know if they eschew animal products for ethical or health reasons) and they all do fine. Apart from when they’re being chased through the undergrowth by wankers with semi-automatic weaponry, giant egos and tiny penises.

But Caroline! I hear you cry, at least one of those is a ruminant! They have oodles of extra stomachs and intestines to deal with grass! What am I, the owner of one small stomach and less than thirty feet of intestine, to do?

But gorillas have a similar digestive system to ours and their diet is 67% fruit. Sure, some of the lowland squad eat (free range) termites, but that only makes up about 3% of their diet. The rest is leaves and roots, btw.

The point I’m making, rather laboriously, is that you needn’t fret about protein. If an elephant (one stomach) can manage on foraged leaves, I can manage on the contents of my local Coop (WHICH NOW STOCKS VIOLIFE).

How much protein do I need?

Not as much as you’d think.

Obviously, if you’re a bodybuilder or similar, you’ll need more than I, a seasonal runner (March-October only, weather permitting) and habitual yoga-er.

Then again, if you’re a  good bodybuilder, you should know a) how much protein you need and b) that you can get all of that protein from plants.

The minimum amount of protein is, according to health.com, is 0.8g per kilo of bodyweight a day. So I would aim for about 55g of protein a day (I’m 10 stone 7 with no bodybuilding aspirations for reference).

Do I track it?

I’ve tracked my calories on My Fitness Pal before and my protein has always been fine, so why bother tracking it?

If you’re worried though, definitely keep and food diary and track your portein. You’ll probably be pleasantly surprised by how much you eat.

My favourite ways to get protein on a vegan diet

Probably bread. And not special, high protein bread. The average slice of wholemeal Hovis contains about 5g of protein. 10 slices of bread = your protein for the day. Yay!

Except it’s probs best that you look for variety in your protein sources, so lets name a few others:

There is also a decent amount of protein in most seeds, beans, grains and even a bit in fruit and veg.

If you don’t like any of those foods, then you can get high protein versions of things like pasta. Chickpea pasta tastes really good and contains a whopping 25g of protein per serving. Serve it with some chopped up vegan sausages and pasta sauce and you’ll have protein coming out of your ears.

I’ve lost track of the times I’ve said this on this blog (and irl) but it’s true: as long as you eat a variety of fruits, vegetables, nuts, seeds and grains you don’t need to worry about becoming deficient in anything due to veganism.

Animal products are not powerhouses of nutrition – the animals that omnivores and carnivores consume get their protein from the plants they eat – and so can we.

Having said that, there are some vitamins that we may need to supplement (read this article for more info) but not because we need to eat animal products.

We need to supplement B12 because it’s no longer present in the soil (tis a bacteria) and vitamin D because the sun doesn’t live in this country.

There is a school of thought that suggests that there is a limit to the amount of protein our bodies can absorb in one sitting, therefore it’s pointless eating, say 50 grams, if your body can only absorb 20 grams.

Because nothing in this world is easy, there are other scientists saying that this is rubbish. I’m not here (or qualified) to tell you who’s right, but if you’re after Arnie muscles it might be an idea to have a peruse of the literature.

In the decades that I’ve been veggie, the amount I’ve been asked about where I get protein from has diminished considerably.

There is far more awareness about the health benefits of a vegan diet.

Nowadays a lot of people are only asking to be obtuse. Therefore it’s perfectly acceptable to dazzle them with your nutritional knowledge until they cry.

Although obvs whenever people ask me I invariably forget all the many sources of protein and just stoically answer ‘BREAD’.

It’s a really good response because what are they going to say? ‘Ugh, you weird vegans with your bread.’

Bread is a very normal, healthy food that is high in protein.

It’s such an acceptable answer.

(Moment of silence to respect all the coeliacs out there. What a cross you have to bear.)

P.s. too much protein is not good at all. It is v v bad for your kidneys and can increase your risk of cancer HOWEVER we currently don’t know if it’s the actual protein that’s causing the issue of the form of protein.

I’m interested to find out if necking cans of chickpeas and butter beans puts undue pressure on the kidneys and cause cancer like meat, dairy and eggs does. 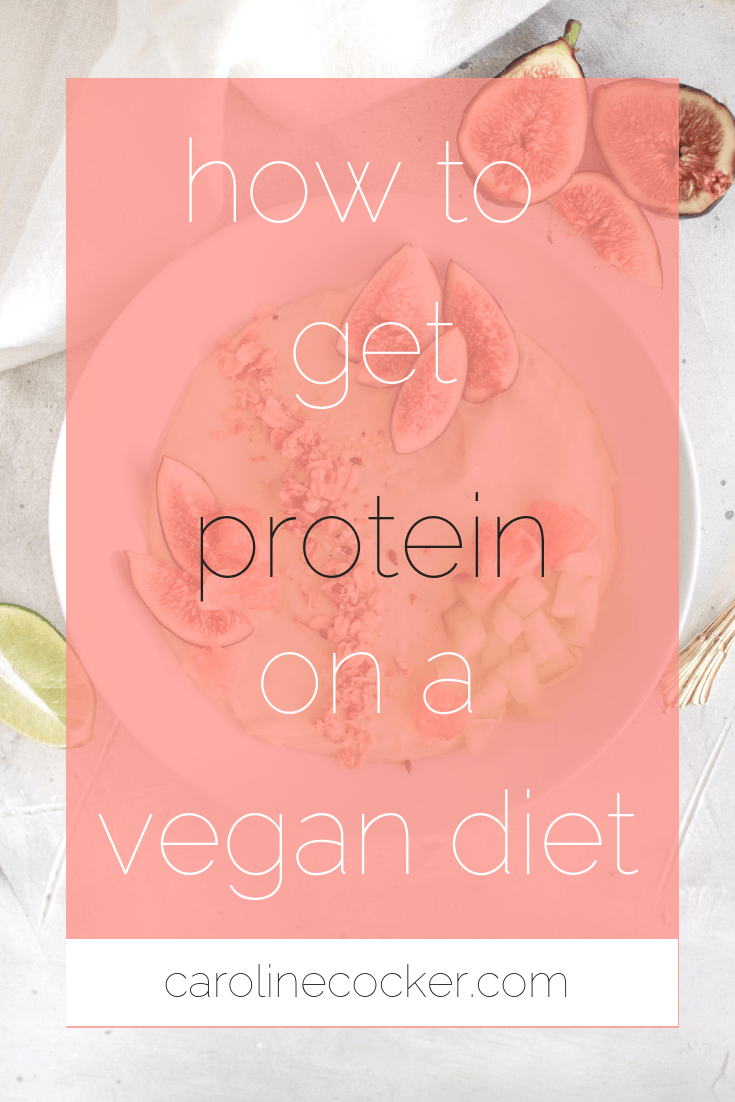 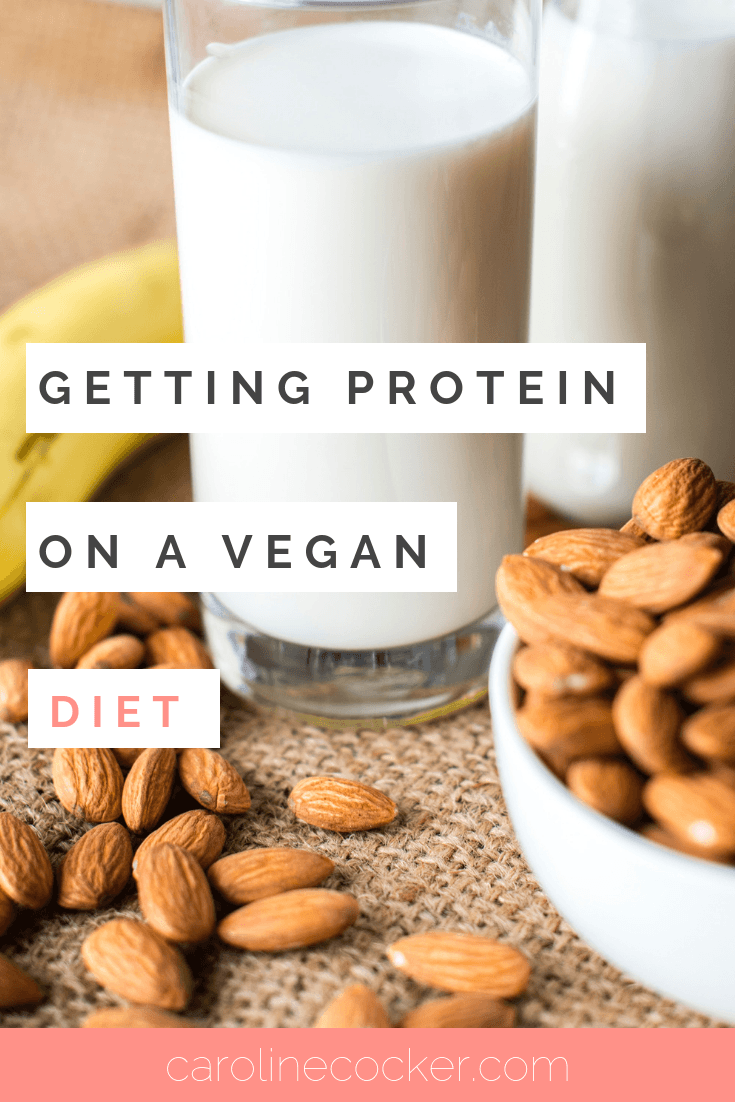 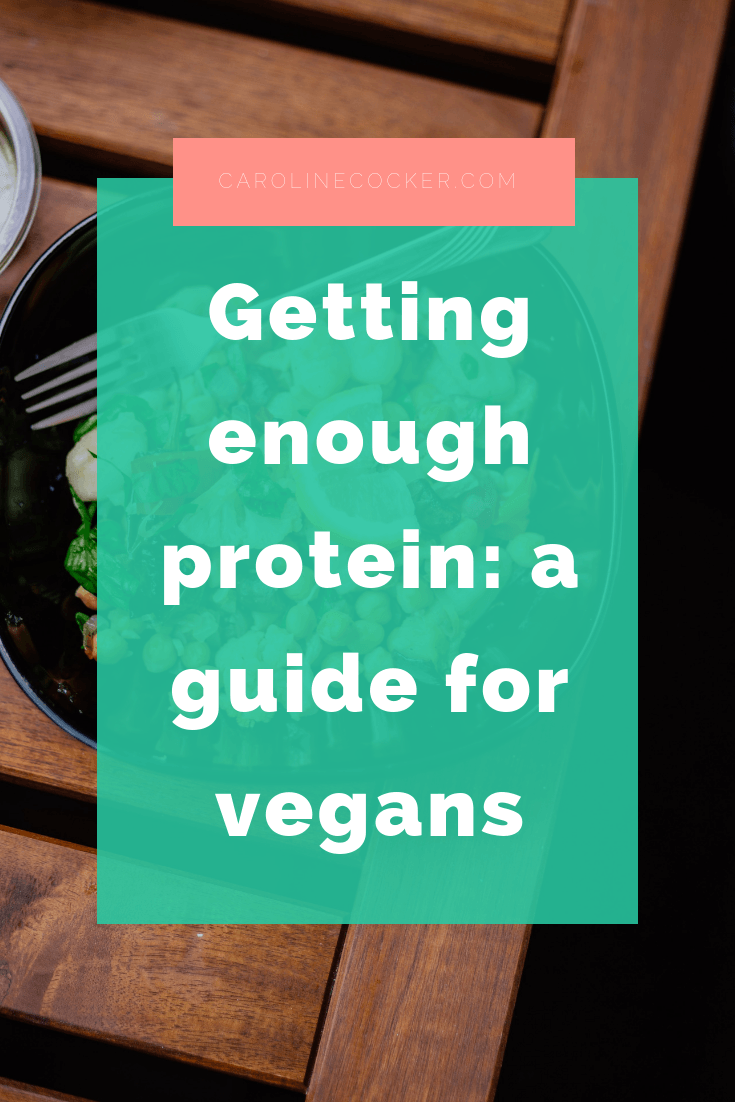 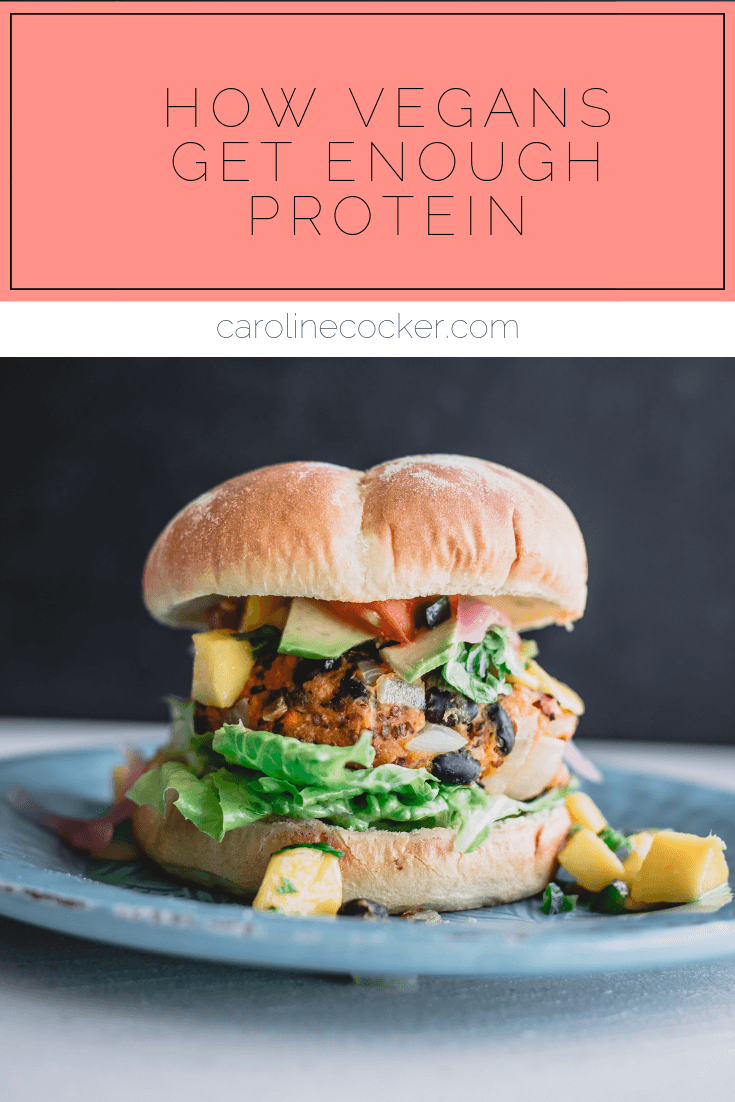