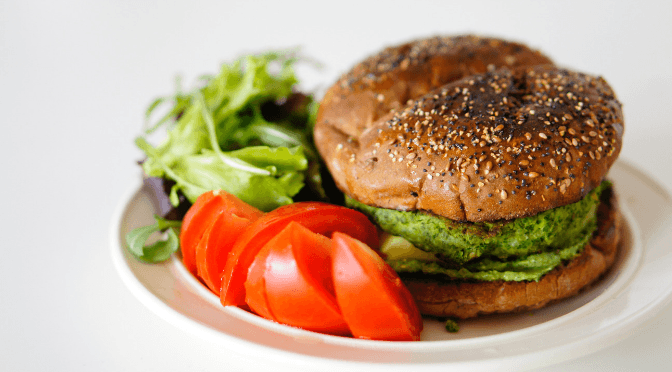 Cards on the table, this isn’t going to be an actual what I eat in a day because that would be a 100 word blog post – it’s a load of vegan meals divvied up by the time of day.  Although it gets the job done, I suppose. Fair enough, let’s go: Breakfast: smoothie Lunch: … Read more 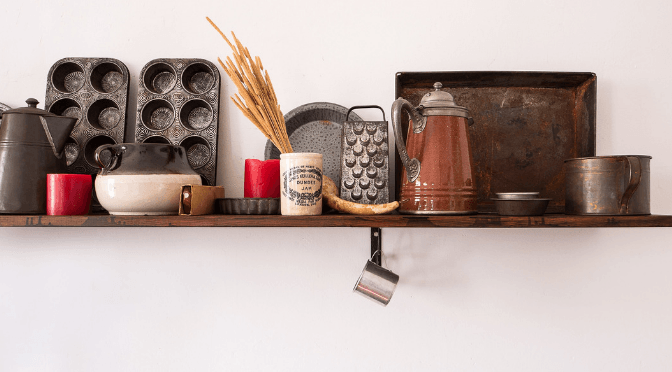 THIS IS CLICKBAIT. I CAN’T MAKE THEM. ALL THE RECIPES I TRIED HAVE SINCE BEEN DELETED. YOU CAN BUY FROZEN ONES HERE. This whole post is a fucking train wreck. When I wrote my content calendar for 2019 on Boxing Day, I was pretty sure I’d have made loads of vegan Yorkshire puddings by now. … Read more 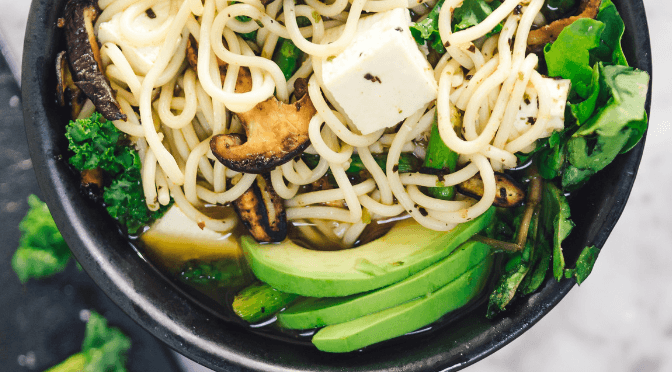 There is so much conflicting information out there about soya. Like, so much. And I would know, because I decided to write an entire blog post on it, like a dickhead. (tl;dr – no, soya is not really that bad for you). Before I dive into the nitty gritty (or even do any research), I’m … Read more 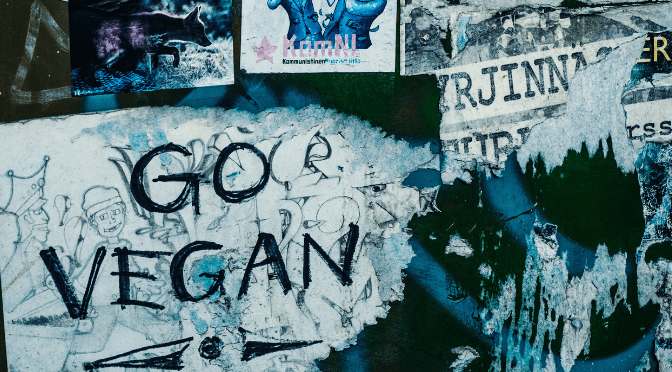 I didn’t find it easy to go vegan, and I wanted to go vegan for a long time before I actually committed to it full time. Why? Who fucking knows. I don’t. All I know is that if I, a butter-loving, cheese fiend such as myself can do it, so can you. Watch documentaries I … Read more 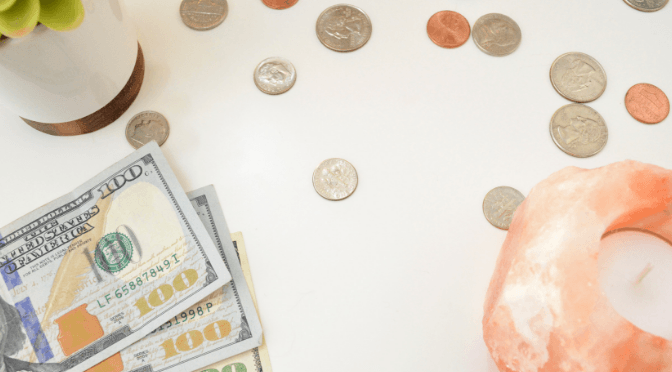 A common myth surrounding veganism is that it’s an expensive way to live. This could not be further from the truth. IN FACT I’d go as far as to say that budget vegan meals are potentially healthier than expensive ones. Because all those processed meat alternatives are hella expensive. You know what’s cheap and nutritious? … Read more