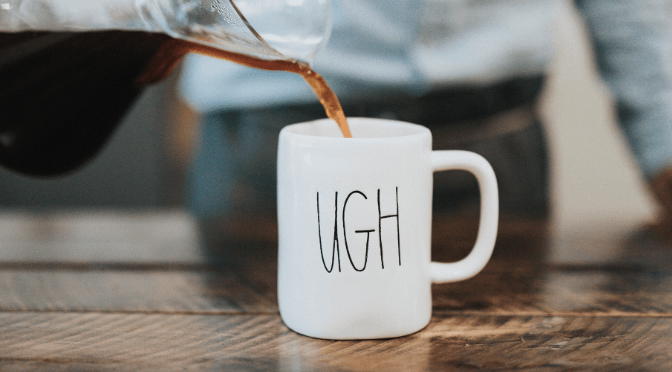 This is a list post. I’m just going to list stuff. I have no idea how long it’ll be. I’ve done a lot of stupid things. Mistakes I’ve made as a vegan Health Lived on bagels and chickpeas when I first went vegan and wondered why I was bloated. Dark times. I was eating bagels … Read more 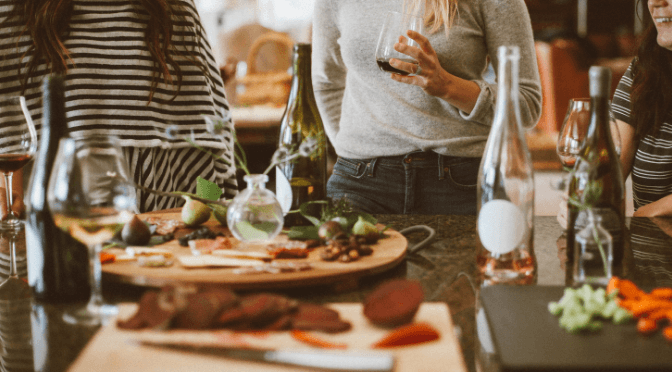 Isn’t it funny how vegans are constantly accused of going on and on about how we’re vegan (and sometimes we do), but then are scared to tell a friend that wants to invite us for tea that we’re vegan? Friends seem to be ok with this (my sister in law has vegan friends so she … Read more 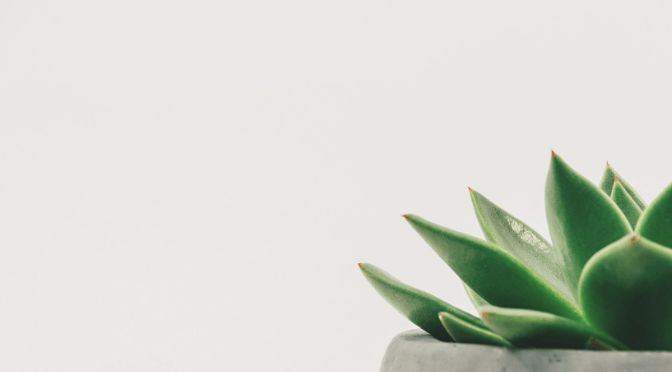 I hate to toot my own horn (lies), but I had a CRACKING news year’s resolution this year, which was not to buy anything I didn’t need. It was vague enough that I could buy new shoes if I had to replace a pair but specific enough that I couldn’t really justify buying ANOTHER rosy nude … Read more 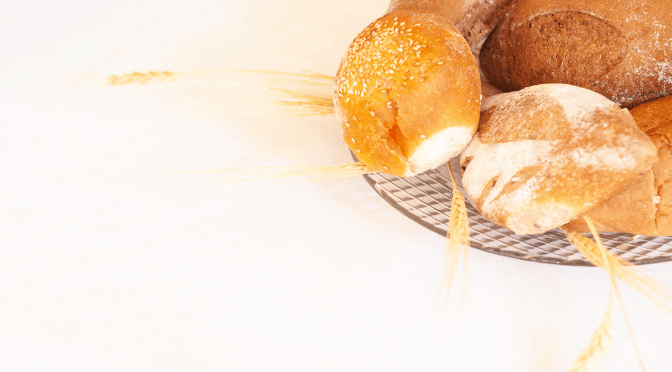 As much as I love bread, I’m slightly apprehensive about my ability to construct a meaningful and/or useful post about it. I mean, what can one really say? Actually, I have quite a lot to say. Because it’s so good for you. And it’s been unfairly demonised for many years. I have a feeling that … Read more 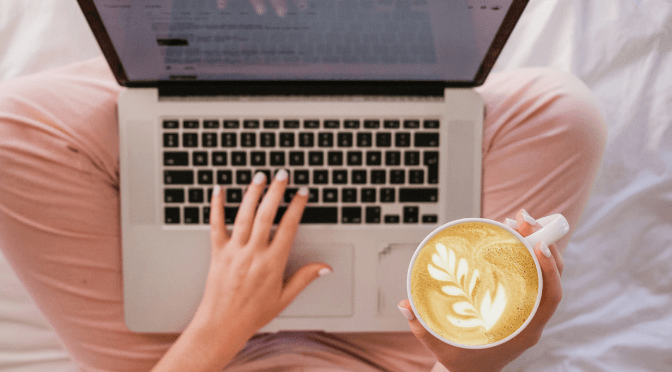 YouTube is an embarrassingly large part of life and I usually have a video playing while I’m cooking, eating, or similar. I also find vegan Youtube (or the vegan Youtube I choose to watch) a kind and helpful place, where recipes are shared, nutrition tips are doled out, and no one feeds the trolls. It’s … Read more