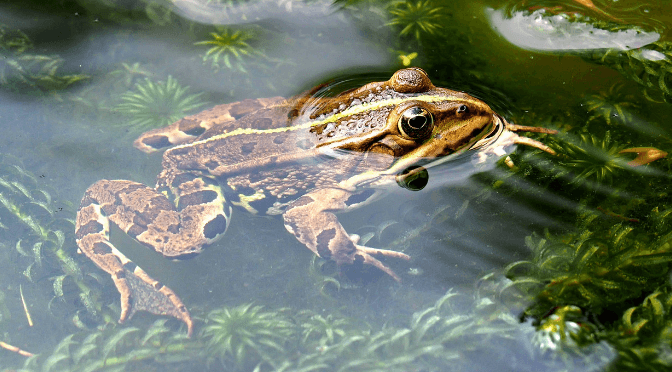 As a kid my mum never let us go to zoos. She thought they were cruel prisons that paraded wild animals around for profits.

I’m absolutely not disagreeing with her in this post.

I have visited zoos in the past. Zoos I’ve been too have seemed fine whilst I was there, but have later been revealed to be hellholes where animals go to die.

Do I believe that all zoos are fundamentally unethical?

I absolutely understand why many people are vehemently against incarcerating wild animals, but I’m in two minds.

Just because I’m vegan doesn’t mean I’m automatically anti- all zoos ever in the world.

It’s not that simple.

Although I am against most of them. Obviously. And I don’t believe that some animals should be ever kept in captivity – cetaceans, whale sharks, for example – unless they wouldn’t survive in the wild.

Nah mate, I believe this one to be bullshit.

Sure, kids learn about animals in zoos, but they can learn just as much by watching a David Attenborough documentary. Probably more, because they’re not running around madly.

Besides, having been to Chester zoo before, I can tell you that many kids as interested in the ducks and pigeons as they are the lions and giraffes.

Take little kids to the park.

Show them a fucking cat.

They’ll go mental over it.

If a zoo isn’t involved in an international breeding programme, don’t go to it. It serves no purpose other than to be an animal prison.

There’s been a lot of noise in the press about healthy animals being killed because they don’t fit in with the breeding programme. This is disgraceful especially since in all the instances I’ve seen, other sanctuaries have offered to place the animals on death row.

But it isn’t the elephants and giraffes etc that are the true benefactors of breeding programmes (or zoos really).

They’re the big ticket. They’re the attraction to get you through the door and part with your cash.

Should they be in zoos? No.

Would they be better off in sanctuaries? Probably.

But what about the amphibians, birds, and invertebrates that benefit from these breeding programmes?

Realistically, the general public won’t pay admission prices to zoos to see animals (or plants), and such projects require funding.

The big ticket animals pay for the little ones.

What I can’t get a clear figure on is how many animals are taken from the wild to support these breeding projects, because that should definitely stop.

Wild animals should be in the wild

Yes, they should. Undoubtedly.

Anyone here read Life of Pi?

It raises an interesting perspective on this.

It’s not something I necessarily agree or disagree with, it’s just something worth considering.

(btw I’m not evading the question as to whether or not I agree with it, I don’t fucking know).

But it’s hard out there.

Especially now that humans are bulldozing everything.

But we’ve all seen footage of wildebeest being eaten by lions. A polar bear starving to death because all the seals have gone and walruses, as it turns out, are not just big seals. Salmon swimming for miles upstream in order to breed and die, just to be pipped to the post by a bear and having only your brain eaten.

The wild ain’t the easy option.

PERSONALLY, and this is ONLY ME if I were an animal and (and this is important) I could choose my zoo, I think I’d prefer to live in captivity.

Why don’t we just use sanctuaries?

Sanctuaries are absolutely the answer.

(At least until humans can stop ruining EVERYTHING)

Places where animals can be kept in their natural environment and protected. Breeding programmes could defo be established and insects etc could flourish.

The issue is, as it always is, money.

Few people would pay £20 or so to support a sanctuary that they couldn’t visit without flying around the world (which is hardly the eco option anyway).

I can’t afford to really, so I do my bit by planting loads of lavender (and teasels for the goldfinches soon!) so that our native species can thrive.

So what’s the answer?

So are zoos as unethical as many vegans think?

Probably, to a large extent. For every zoo that provides the correct habitat, diet, and enrichment for its inmates, there will be dozens of institutions that serve as nothing more than a morbid money maker.

Living in the wild is hard. That’s just life.

Crying one week because the mama seal couldn’t protect her babies from the mean polar bear, then crying the following week because baby penguins were dying because evil leopard seals were eating mama penguin?

Oh, and the polar bear cubs from episode one are probs starving too.

But humans are making it so much worse.

If we want to end unethical zoos, we need to end the need for the ones are trying to help.

Go vegan. This one is probably the easiest, whilst having the biggest impact.

Help the native wildlife near you – planting native plants (or leaving some of your garden to go wild) is a simple way to do this. If you’ve no outside space, maybe get those bird feeders that stick on the window, or go litter picking.

Support local sanctuaries – there’ll be someone near you that is selflessly helping animals on a shoestring budget. Even if you’re also on a budget there will be something you can do to help – pick up donations, collect raffle prizes, even foster animals.

Just imagine if everybody did one small thing.

Just imagine if everybody did one thing that they could afford! Jeff Bezos could probably singlehandedly save the bees! 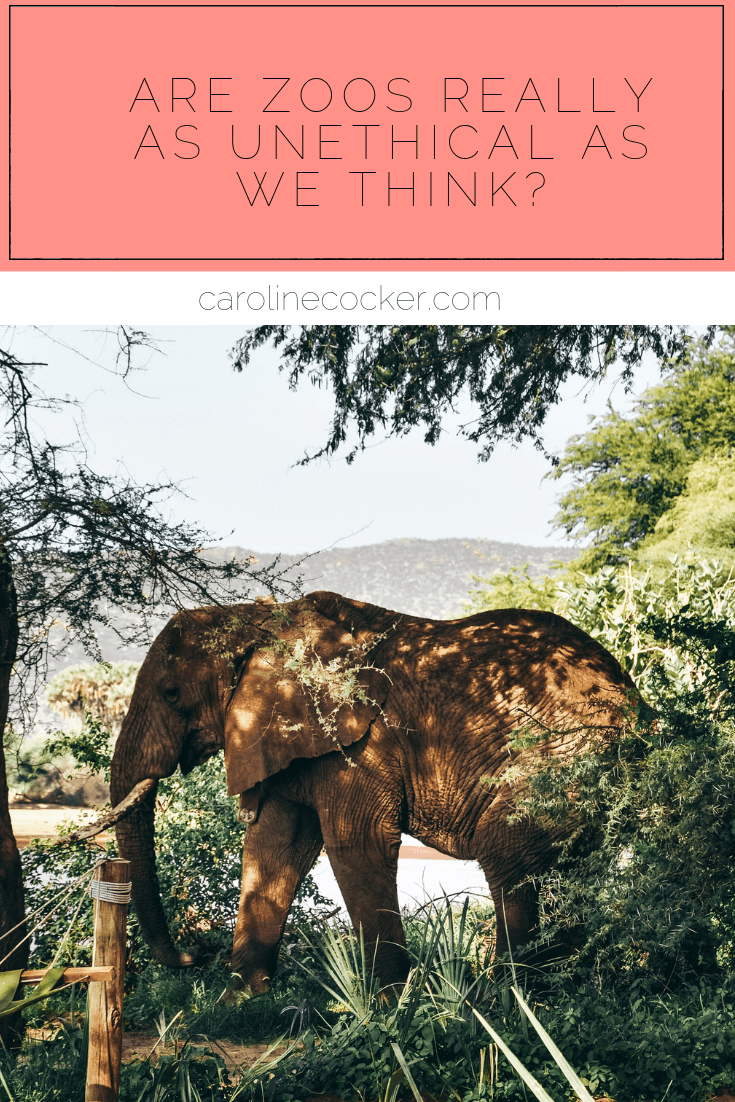 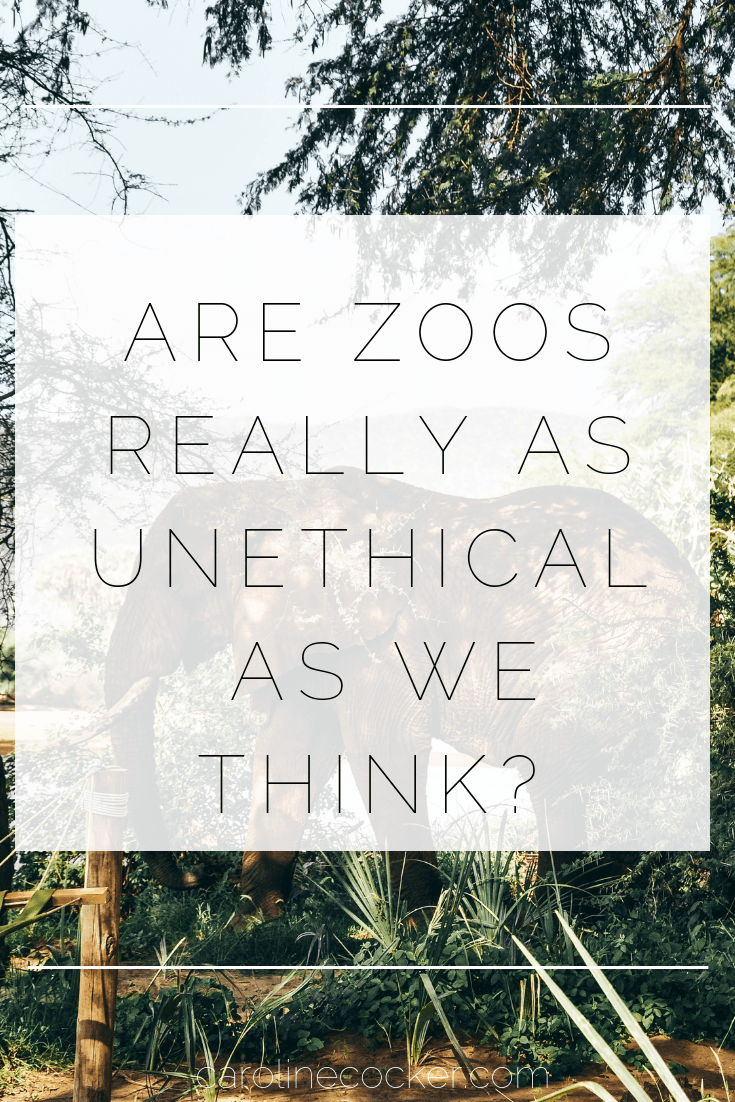 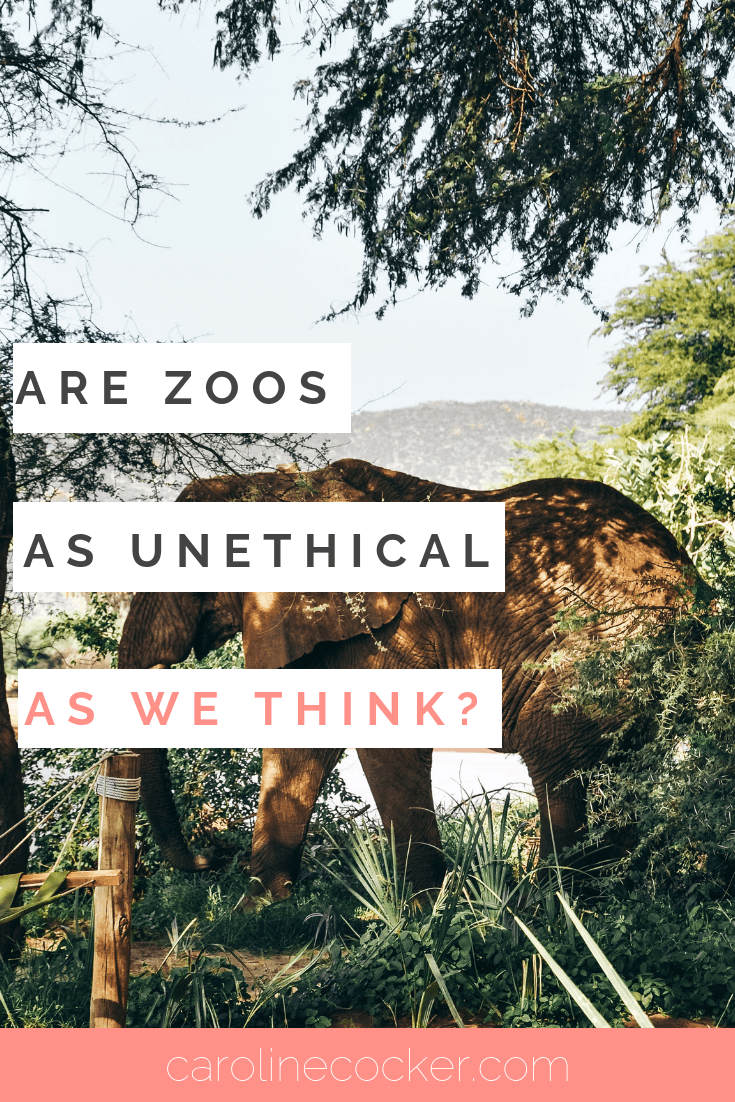 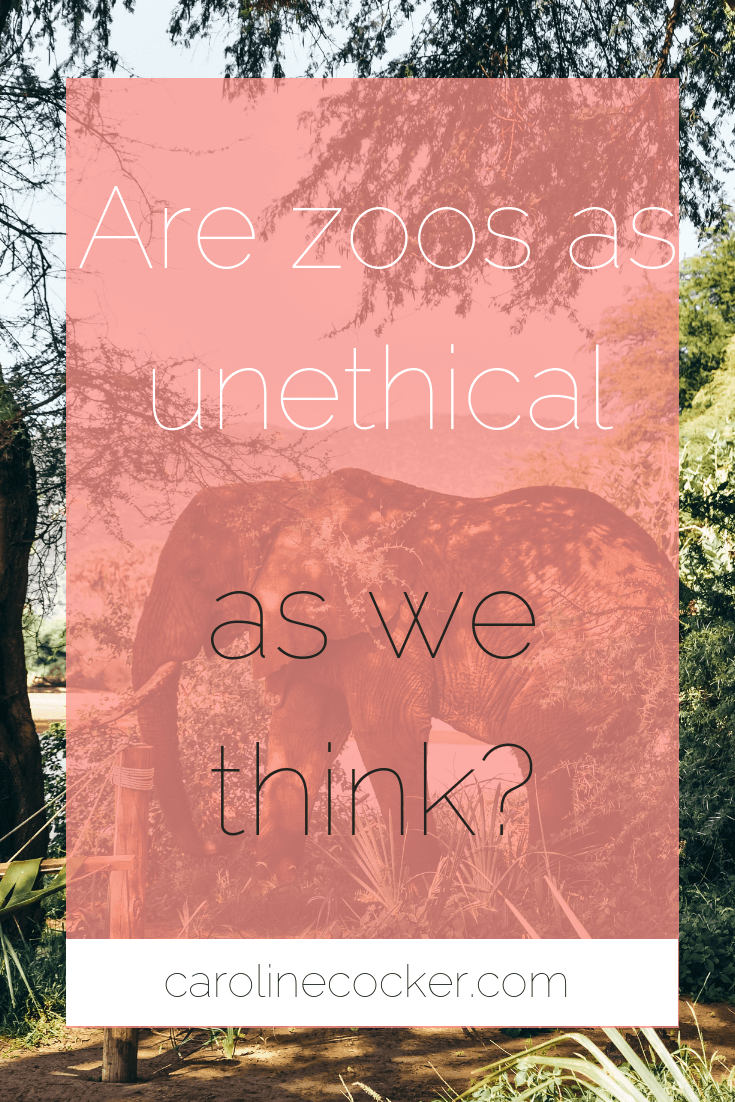