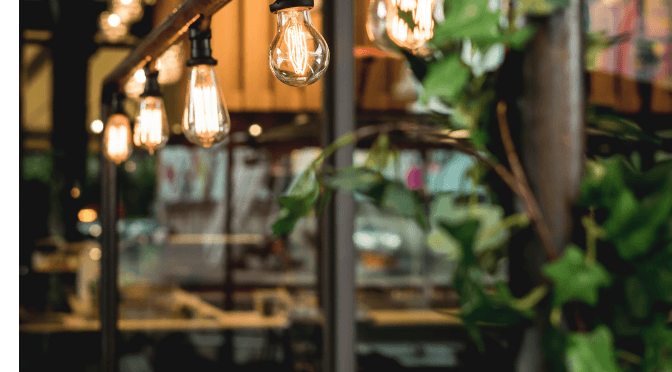 Dining out as a vegan is no longer the minefield it used to be. It was, once upon a time a choice of chips and salad or pasta and tomato sauce that (hopefully) didn’t have cream in it. But where can vegans go out to eat in the UK?

Such is the demand for vegan food in restaurants, that many places have dedicated vegan menus (Pizza Express, you angels) and the food is interesting and well thought out.

You can now get vegan options or an entire vegan menu at:

And a load of other places. So, to answer the question where can vegans go out to eat in the UK, the answer is most mid-priced restaurant chains.

What a time to be alive.

The unforeseeable ascent to fame that avocado toast enjoyed has really helped. It’s easy to veganise, weirdly popular and can be restyled a thousand and one different ways. Thanks, avocado toast!

I think that most restaurant owners haven’t really thought about it, haven’t been asked before or are already overwhelmed by the variety of allergies they have to cater for, without adding people’s personal choices into the mix.

I have compiled a list of tips and things to consider when dining out as a vegan. Please feel free to pop any of your own tips in the comment section, and if you’re vegan and about to go traveling, check out my Vegan Travel board on Pinterest.

Just because there doesn’t seem to be any vegan options on the menu doesn’t mean they can’t offer you anything. Often recipes can be tweaked to veganise them, or they’ll make you something from scratch.

Some restaurants are visited so infrequently by vegans that they don’t feel it’s worth changing their menu. That’s their prerogative – it’s their business after all.

Obviously please check that they don’t mind, but many restaurants are happy for you to bring, for example, your own cheese to put on pizzas. Or dairy-free spread. If you feel like you’re being a nuisance remember that you don’t need to explain yourself.

Don’t lie and say you’re severely allergic dairy (I mean, you can do what you like but I’m not advocating this), but by all means say something like ‘I can’t eat this, would you mind putting this on instead?’ I wouldn’t have thought many restaurants would complain about that.

If you live in a large, cosmopolitan city, this isn’t for you. you can demand great, innovative, vegan food. The market is there.

But out here in the wilds of North Yorkshire, vegan options are fewer and farther between (because so are vegans).

Although a local cafe does the best falafel and does jackfruit, which I’m yet to try because the falafel is sooo good.

Veganism may be the norm for us, but it isn’t for a lot of people.

There may be times when you get a delicious, unusual vegan meal, but more often than not you’ll be saddled with pasta and sauce.

Vegan options are improving all the time. We must be patient. The revolution is coming. Hopefully in time to save the planet.

If you are terrified of having to ask the waitress what’s vegan, make yourself a gobby vegan friend and they can do all the heavy asking. It’s incredible how much more confident you are with a bit of backup.

They don’t even really need to be gobby – the fact that there’s two of you will help show the restaurant that vegans exist, and will pay for good food.

Do not assume that a first generation Italian restaurant owner knows what a vegan is. My old boss used to confuse it with being gluten-free. To him, not eating meat or pasta was completely alien.

Oddly enough, all my best pasta recipes are from him, and he makes me a dish that is sooo simple but so so good. Spaghetti with pan-fried courgettes, garlic, cherry tomatoes, and peas. Try it, it’s amazing.

Make sure the waiting staff are 100% clear on what you can and can’t eat. Don’t be surprised if they think that free-range eggs are vegan. Sure, it’s normal to you, but it’s weird as hell to a lot of people.

Asking for vegan options can be an inconvenience to restaurants. If you’re nice and polite and don’t keep harping on about the lack of vegan options they’ll realise that you’re not just trying to create a bit of drama.

If you ring an establishment and they say they don’t offer vegan options, ask them if they can make you something special.

Check over their menu, look at the kinds of dishes they do and ask for something fairly specific that uses ingredients you’ll think they have.

If they offer a seafood risotto and a vegetable pasta bake, ask if they’d perhaps make you a veggie risotto (no cheese or cream). Ask if you can have chips, salad, and refried beans (check they’re vegan)

Don’t ask a pizza place for falafel. Ask ’em for a vegan pizza. Tell them you’ll bring your own cheese.

If the staff are making you feel like you’re being a major inconvenience, don’t feel that you need to stay. You do not need to apologise for your veganism and you don’t owe them anything more than the money you’re paying for your food.

You’re saving the animals and the freaking planet, for god’s sake.

And if you hear the staff making snide remarks about veganism, confront them if you’re brave enough. Complain on TripAdvisor if you like, although I’m not a huge fan of making complaints that way – it’s better manners to complain either in person or via email first. If they don’t respond, then you can go to TripAdvisor.

If you find somewhere that does great vegan food or will happily adapt recipes for you, keep going. Vote with your money.

Leave a nice tip to show your appreciation.

Leave nice reviews (that’s what I prefer to use Trip Advisor for) and tell all your friends about it.

I believe that restaurants should offer decent vegan options and that only those that do will be able to survive in the future. However, they aren’t obligated to cater for all dietary requirements, so we can’t force them to. Support the good guys, don’t go back to places that made you feel like an inconvenience and always carry a banana in your bag. 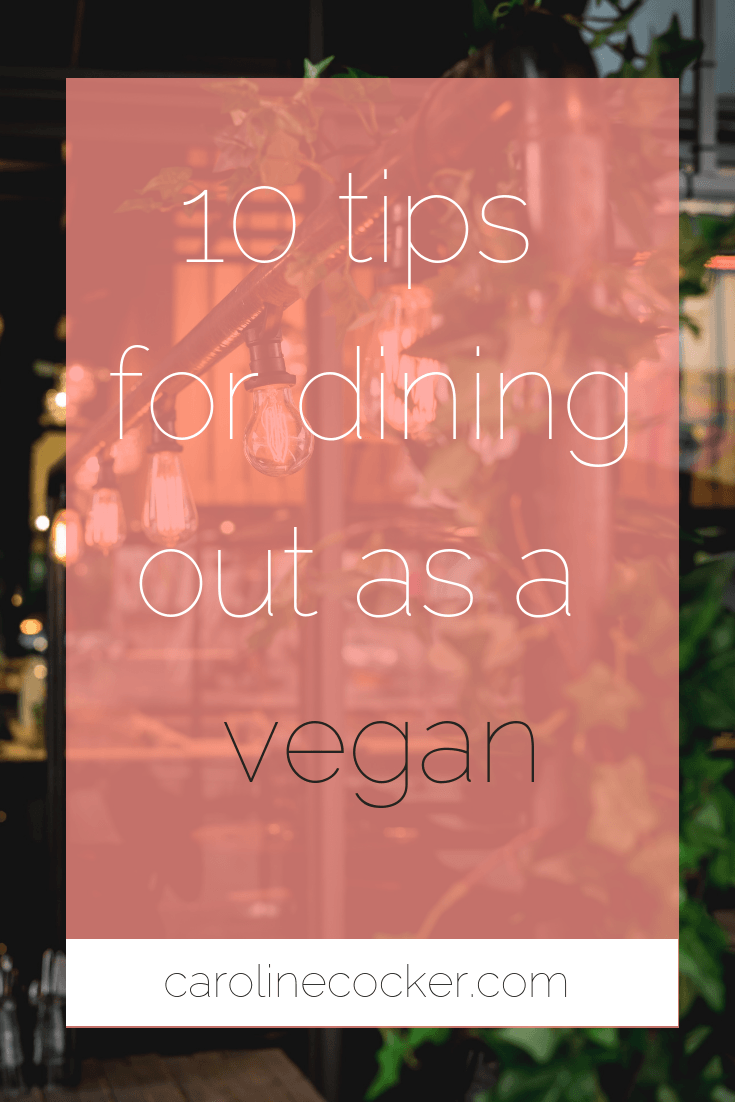 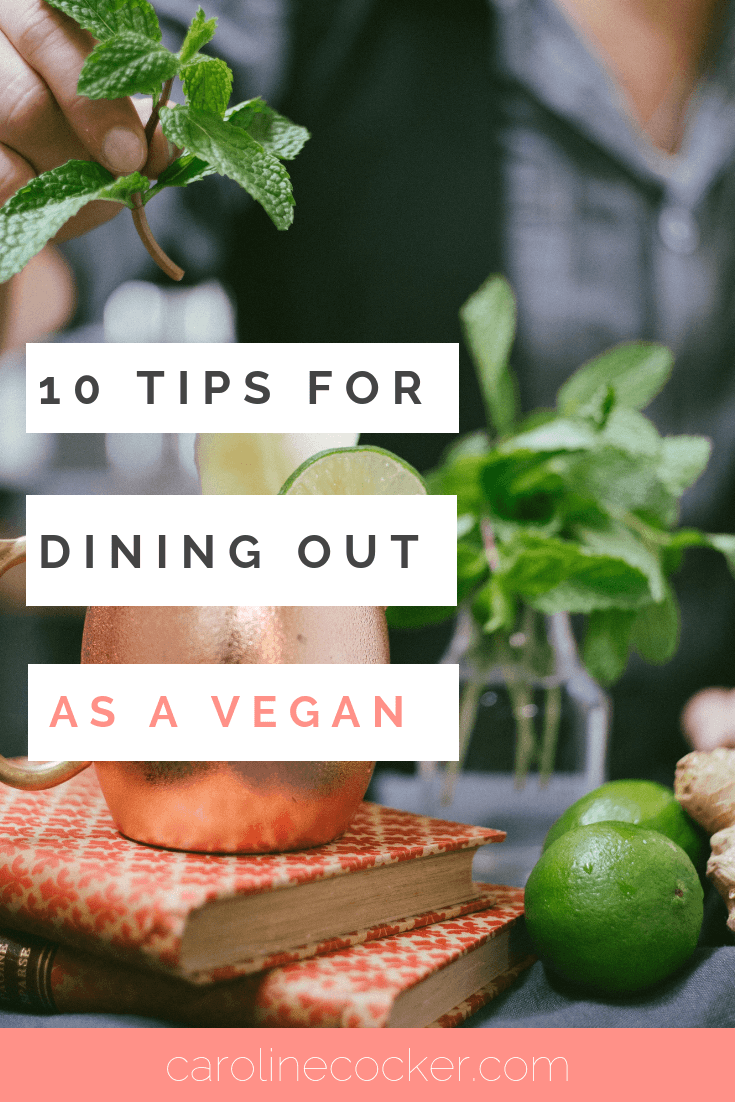 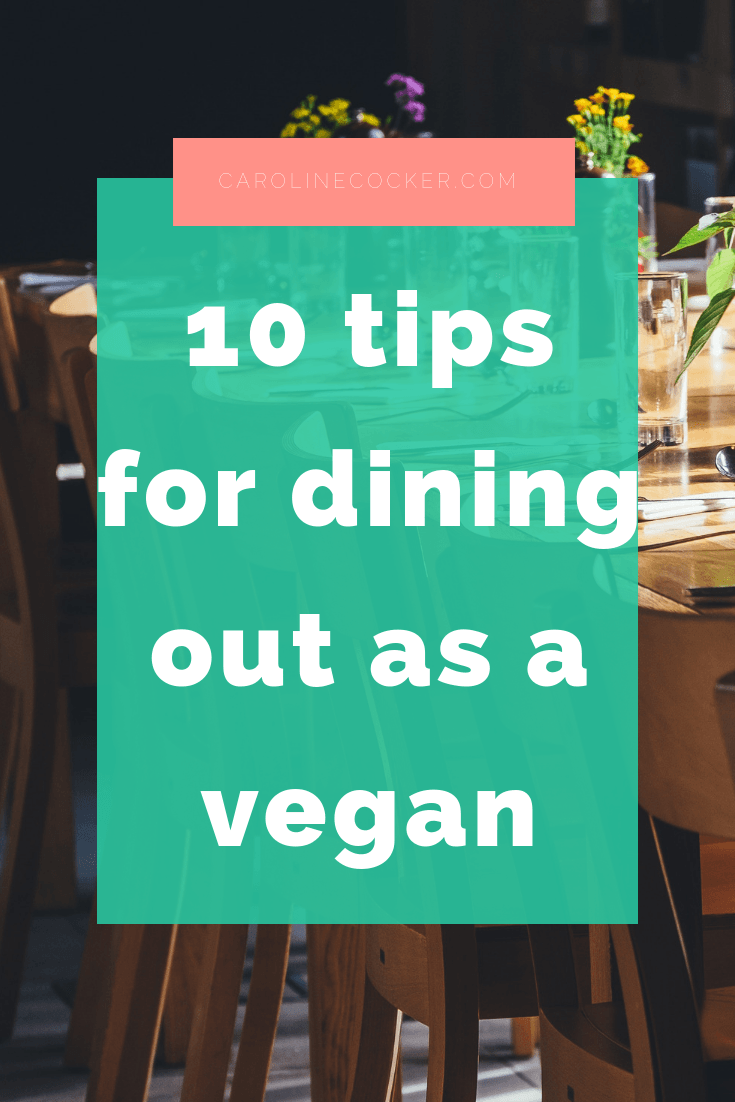 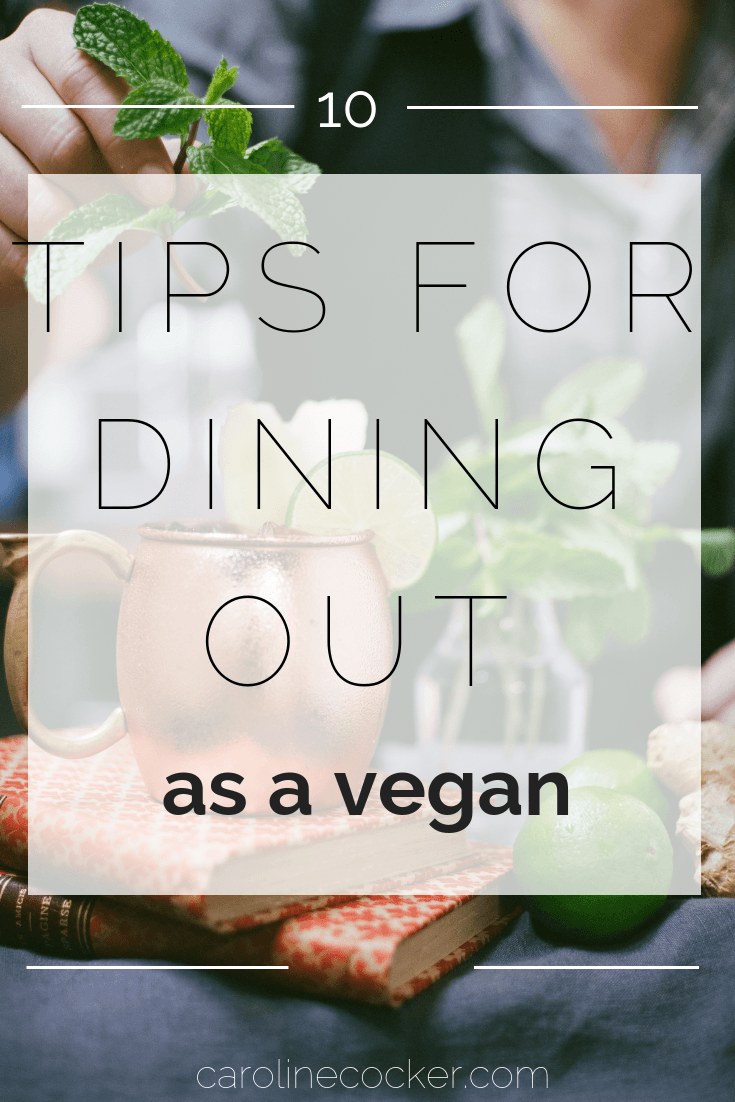 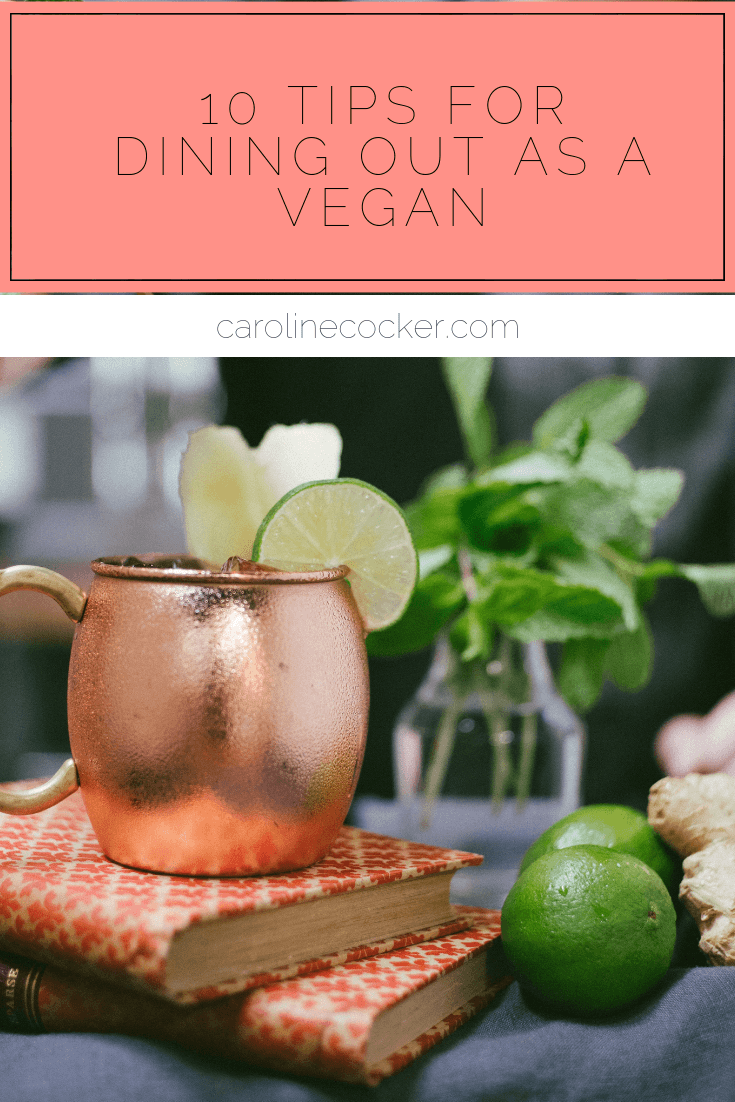